He is an incorrigible cricket romantic. The eternal traditionalist, a giant of the game whose art was a medium of joy and expression on the field. For Bishan Singh Bedi, playing cricket is like “indulging in understanding the essence of life.” Cricket, Bedi insists, truly reflects the “state of the society” since it appeals to every section of it.

In his prime, Bedi was the most “revered” bowler in the business. Not for nothing did the critics describe him as a “poetry” in motion as Bedi worked his way to success with his subtle art of “foxing” the batsmen. “It was a lovely battle with the batsmen. I loved exploring the situation to make my impression,” Bedi says. 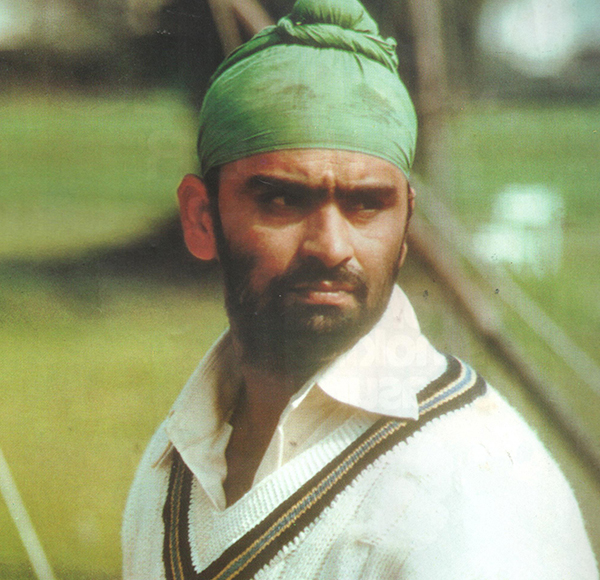 In 67 Tests, the former India captain and one of the greatest left-arm spinners, aggregated 266 wickets. His first-class record makes an awesome read: 90354 balls; 1560 wickets. A legend of the game indeed.

A hugely respected figure in world cricket, Bedi wants the administrators to “protect” the purity and romance of the game with support from the players

In his book, Mike Brearely, the erudite England captain who was a figure of dignity, is spot on when he describes Bedi’s bowling as “beautiful.” It indeed was beautiful. In fact, most left-spinners in the world of cricket would love to imitate the fascinating style of delivery that made Bedi such a popular bowler on the circuit. “It was natural,” Bedi is modest. Few know that he would, with none for company, bowl hours and hours everyday to hone his skills in Amritsar as a teenager under the tutelage of his guru Gyan Prakash. 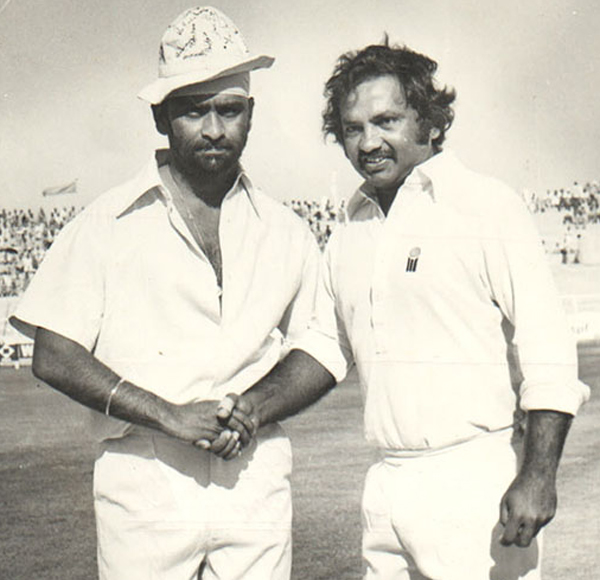 As the world reels under COVID-19, Bedi takes a pragmatic view of the state of affairs. “I think it nature teaching us a lesson. Mankind had triggered a race that has left everyone scarred and scared. Cricket, obviously, is not the priority because the best medical minds are engaged in an exercise to find a vaccine to control the dreaded virus. We have to be cautious till the time doctors are able to come up with a cure.”

Bedi is always surrounded by a pile of books. They can be of different genre – sports, politics, religion, spirituality. A voracious reader, he believes in keeping a tranquil mind to understand the world around you better. “Sports, especially cricket, teaches you to be grounded. It teaches you to control your mind. Cricket has a way of calming you mentally. I have always maintained there is a strong connect between cricket and spirituality.”

A traditionalist to the core, Bedi has often expressed his views strongly at the manner in which cricket’s reputation is harmed by incidents that hurt the very soul of the game. “In any sport, indiscipline is not tolerated. Cricket cannot be different. It will always remain a gentleman’s game because of its strong values and history. I would like to believe that cricket is the best way to advertise the positive side of the world.” Bedi advocates the philosophy that cricket is a glorious “teacher” of the spirit of camaradarie that signifies sport.

A hugely respected figure in world cricket, Bedi wants the administrators to “protect” the purity and romance of the game with support from the players. “Why is that we say It’s Not Cricket. This is a term that is not used for any other sport. You don’t say It’s Not Football or Its Not Hockey. But an incident on the cricket field invites prompt reactions of disapproval from the followers of the game. If you love the game I am sure you would not want to hurt it. If you love the game the game also loves you in return. That is how cricket has grown and evolved.”

In his prime, Bedi was the most “revered” bowler in the business. Not for nothing did the critics describe him as a “poetry” in motion as Bedi worked his way to success with his subtle art of “foxing” the batsmen

The purity of cricket is what Bedi reiterates needs to be preserved. “The game has a rich history and the traditions have been ingrained too strongly. But we must ensure that the game does not lose its character. I have come to learn the best lessons of life by playing cricket. My association with cricket opened up various pleasant avenues in my life and I am grateful to this great game. Cricket teaches you to be competitive and also to appreciate the goodness of the opponent. At the  of the day, don’t you say `well played’ to your rival team even if you have lost the contest.”

The dreadful COVID-19 has restricted the movements of everyone. The gregarious side of his personality has endeared Bedi to the world as a friendly and lovable servant of the game. “Yes I am still a servant of the game. You are learning everyday. It is this process of learning that keeps you grounded and focussed,” says Bedi, who loves watching cricket and loves expressing his thoughts on the social media.

He is among the few from his generation who have kept pace with the modern ways. He has come to embrace Twitter with lively interactions with his fans and friends. Books and cricket keep him busy. Also his strong belief in spirituality that emanates from sport and its protaganists. Even as followers of cricket worry for the future of the game, the 73-year-old Bedi has a simply message. “The game will survive because of its romance. I don’t worry for the future of cricket. It is secure.”

Pakistan in England, over the years