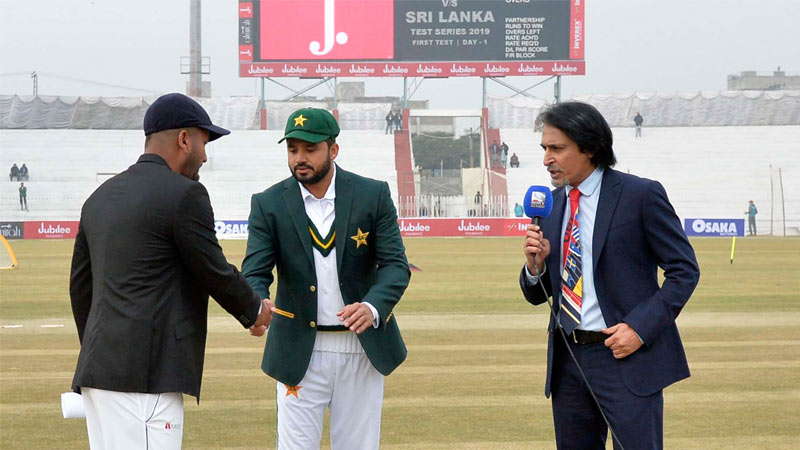 Innovation is subset of survival mechanism. Cricket is no different when it comes to fundamentals of survival. Since its inception, Cricket has gone through many innovations to stay current with the time. On that note, the very idea of tinkering with some of the traditions of the game is not that wrong.

From inception of new formats to colored clothing to franchise Cricket, it is that thought and resulting innovations that has not only helped the game to survive in this fast age but also to remain open for new ideas and debates. Naturally, not all ideas converted into success. Some of those ideas faced failure of such magnitude that they got reversed overnight – without even a phase out plan – such as, super-sub concept.

4-day Tests is the most recent of such thoughts in Cricket. The thought, recently, became a debate only after it attracted serious consideration of some Cricket boards around the world. Knowing the Cricket boards are the most relevant forums for the sustainable growth of the sports, there must be definite merits for the idea to have elevated to the level of serious consideration by these boards. 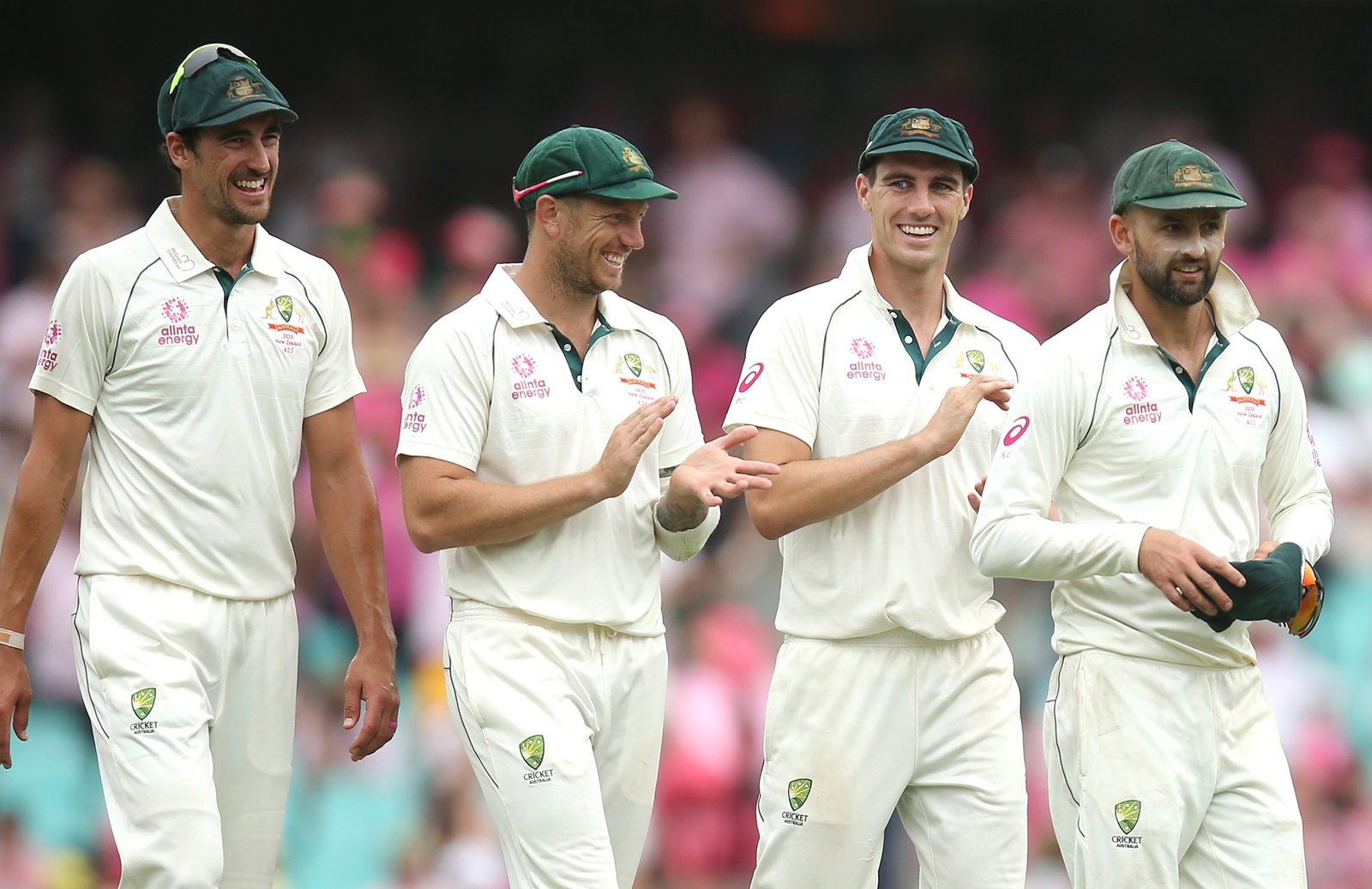 One of the strongest points in support of the idea is the diminishing following of the longest format of the game. The supporters of the idea seem to believe the length of the game to be the reason behind it. They are probably pondering upon chopping off one day from every Test to create additional space in Cricketing calendar for more profitable Cricket that would help the sports survive longer.

Effective solutions rarely result without appropriate-phrasing of problem statement based on correct root cause assessment. The decrease in spectators on-ground and viewership of Test Cricket is a problem, no denying there. But is the length of the game really the root cause behind it? This is where the popular opinion seems to stand in disapproval of the assumed assessment in support of the idea.

If it is not the length of the game then what is resulting in this lack of spectator interest in this format? Why is it struggling to maintain the same interest as compared to yesteryear’s? The best way to find the answer to that pertinent argument is probably to dive deeper into that comparison. And while at it, what better than also converting this subjective assessment to a more objective comparison based on numbers and results from the yesteryear’s.

Talking of results, in the last decade, the percentage of games drawn is on downward trend. More games have produced results. That should settle the ‘Test Cricket mostly producing dull draws, anyways’ argument.

It is the increasing dominance of home teams that has made Test Cricket bit more predictable. Sports resemble, in many ways, to suspense thrillers in movie cinemas. Predictability of the result and expected outcome often result in lack of viewer interest.

If the comparison is expanded from every year in the last decade to last few decades, the numbers tell similar story. The dominance of home teams is on the rise. Although, the percentage of wins by a visiting team has gone considerably higher but the percentage of draws has also seen a sharp decline. That points at significant decrease in frequency of visiting teams failing to avoid.

In Cricketing World, a performance on foreign soil always perceived heavier in weight than a performance of same numerical value on the home turf. Not long ago, players used to make a name for themselves for playing out even a draw on a foreign soil. That’s what has gone down significantly in Test Cricket. Lesser number of gritty battles on foreign soil and higher frequency of meek surrenders by the visitors, instead. Probably because of better utilization of home advantage by the home teams. 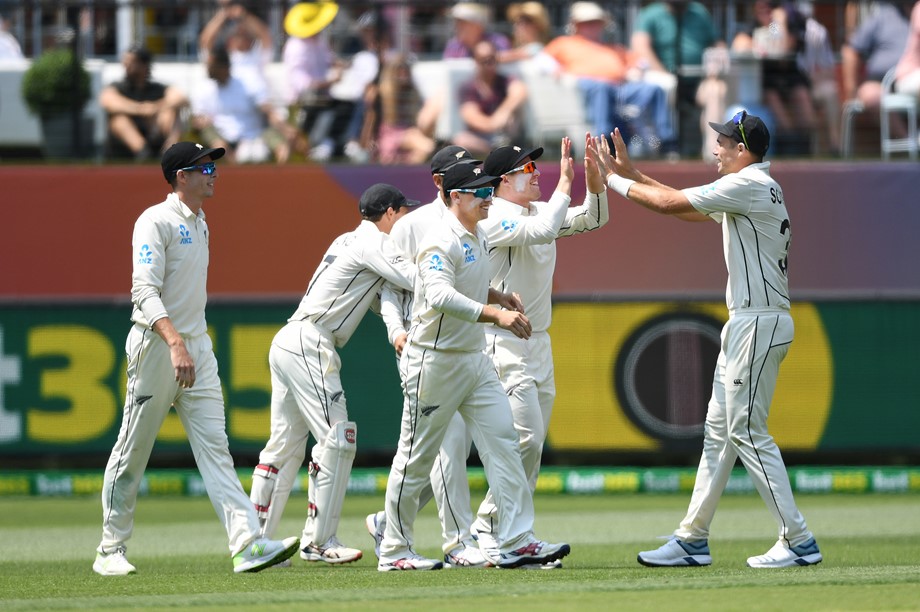 Winning the coin toss is another factor that plays a considerable role in proceedings of a Cricket game.

The role of toss is elevated from being considerable to significant in recent years. Has it been the same in previous decades?

Pretty much so, except for 2000s and 90s where winning the toss was practically as good as not winning it. It probably also points at the quality of the players and teams who were still able to compete even after being made to bowl or bat against their preference.

But still, ‘win the toss, win the match’ percentage has gone higher in the recent years. How about letting the teams announce their playing-XI after the toss, instead? That might allow the toss-losing team to re-adjust their plans according to their non-preferred choice. Still a better idea than chopping off a one full day, right?

People have not lost interest in Test Cricket because of its length. It is nothing but an illusion. People are still interested in seeing more of Leeds and Cape Town Tests. What they are no more interested in is boring, predictable, lopsided Cricket. For them, the grinding, fluctuating, unpredictable and intensely competitive Cricket is still irresistible, regardless if it lasts for 4 days or 5.

Transition of Test Cricket from 5-day to 4-day may be inevitable but, even before that, there are other factors that worth the experimentation. Minimizing the impact of home and toss advantage may bring enough thrill to pull back the interest in the game. 4-day Test is an illusion not the solution.

In Cricketing World, a performance on foreign soil always perceived heavier in weight than a performance of same numerical value on the home turf. Not long ago, players used to make a name for themselves for playing out even a draw on a foreign soil

People have not lost interest in Test Cricket because of its length. It is nothing but an illusion. People are still interested in seeing more of Leeds and Cape Town Tests. What they are no more interested in is boring, predictable, lopsided Cricket