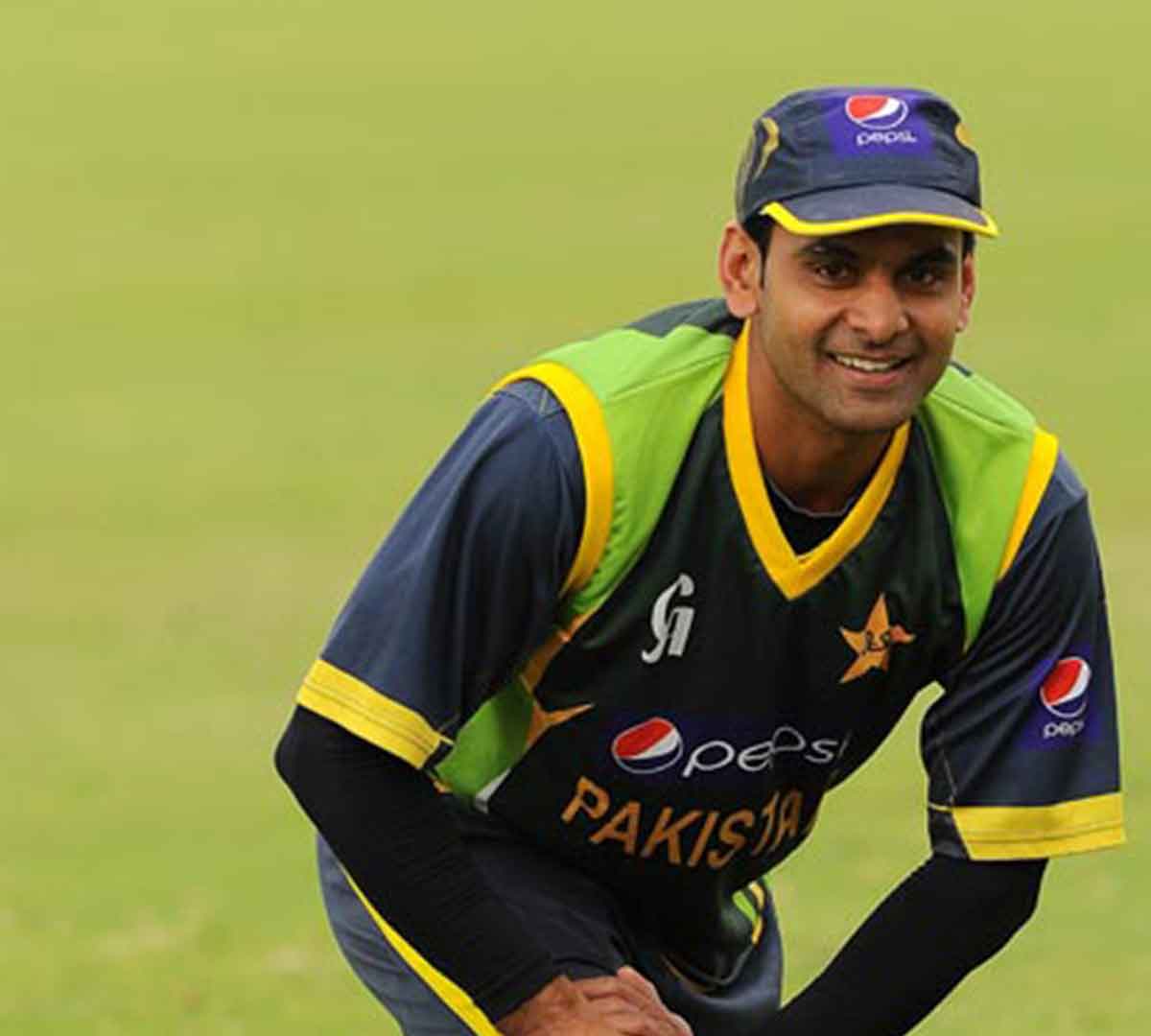 No physiotherapist for four months, no medical head for over a month!

That’s the shambles Pakistan Cricket Board have been in and hence injury to Mohammad Hafeez hasn’t healed for two months!

The star opener hurt his femur bone (back part of the right knee) prior to the Asia Cup in February but played through pain by having injections. The injury persisted while Pakistan crossed the border from Bangladesh to Kolkatta. Hafeez, still in pain, played a crucial part with a platform building 64 in team’s thumping 55-run win over Bangladesh in the first match of the World Twenty20.

His part in the crucial match was shockingly cut short by skipper Shahid Afridi’s decision to held him back till the fall of the fifth wicket. His role was just a run-a-ball five not out.

Next game, Hafeez had to sit out as he couldn’t run because of the pain. The then medical panel asked him to appear in a fitness test and all we saw at the S.I. Bindra Punjab Association Stadium in Mohali was that Hafeez struggled and couldn’t run properly, so he was not played.

Despite his willingness to play through the injury, Hafeez was accused of “faking injury” which tantamount to rubbing salt in his wounds. A player does not fake injury to play, rather he runs away with a fake injury.

Back home Hafeez saw Dr. Sohail leaving the PCB after his grievances over interference in his work and some more officials inducted in the medical staff without his consent.

The incompetent staff advised Hafeez to follow a rehab program and without his injury healing fully, the opener was asked to start running.

Sources said that injury rather healing took another shape and some of the tissues were damaged. The MRI of last week wasn’t conclusive and clear. That prompted Hafeez to take another advice, this time from a radiologist from UK. The latest advice suggested a new MRI in Aga Khan Hospital which has the latest radiology machine.

“We are surprised at the extent of injury being mishandled. Hafeez was wrongly advised to start running and the last few weeks’ running has damaged the cartilage and the healing is taking time because of that,” said hospital sources.

The MRI will be sent to an expert in UK who will suggest further treatment, may be surgery.

The whole story tells the mismanagement at the PCB. An important player is suffering because of the incompetence at the PCB. There are fears that Hafeez will not be able to tour England, at least for the four-test series which will be a huge loss to the team considering his experience.

But will there be any accountability on who is responsible of mishandling an injury case?

The answer is a big NO.