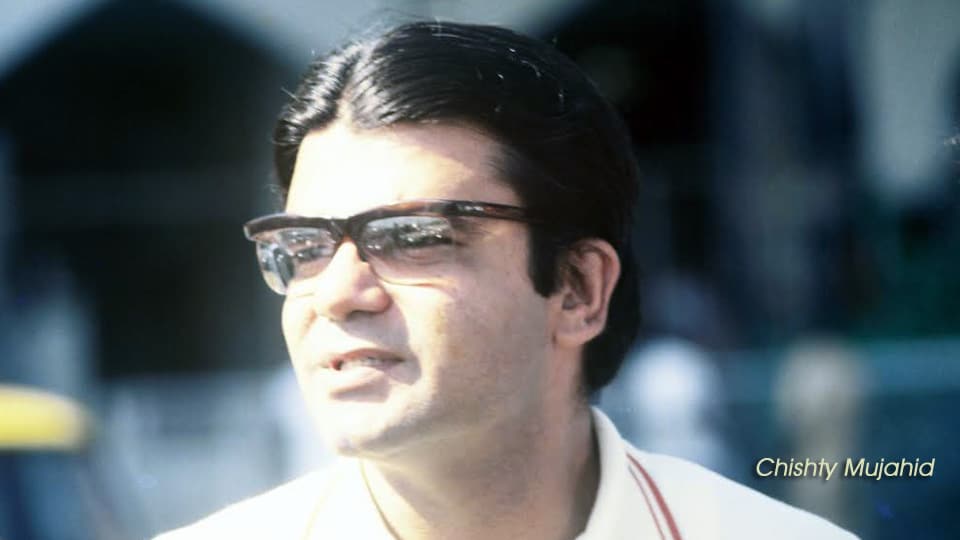 In the Commentary Box

May it be Pakistan, India, England, Australia or South Africa, one position in the cricket grounds is the most active and busy one which is the commentary box. My experience in the commentary position for 30 years have shown so many memorable moments that slate of my mind feels very lucky to have these prints on it.

I made my debut as a cricket commentator in 1989-90 when Kiwis played a three-dayer against a President Eleven at Rawalpindi Club Cricket Ground. On reaching there in the ground, a pleasant surprise overtook me when I came to know that I was making my debut on Radio with great Omer Kureshi. What a learning pedestal I was provided by Radio Pakistan!

It was an honour to be in company of these illustrious cricket names and to get an opportunity to learn about the finer points of the game.

How can I forget the moments when at SCG, we shared the commentary facility with Richie Benaud, Jim Maxwell, Time Laine, Kerry O’keefe, Keith Stackpole who were  all doing commentary for ABC Grandstand. Many Ooh’s and Ah’s in the  boxes, having lunches together and exchanging views on cricket were memorable experiences.

Same can be said about mother country where John Arlott and Brian Johnston were the darling of listeners. I had the honour to share radio mike with late CMJ (Christopher Martin Jenkins), a doyen of cricket commentary in 2005 at Faisalabad. What a learned gentleman was he with such a knowledgeable head over his shoulders. 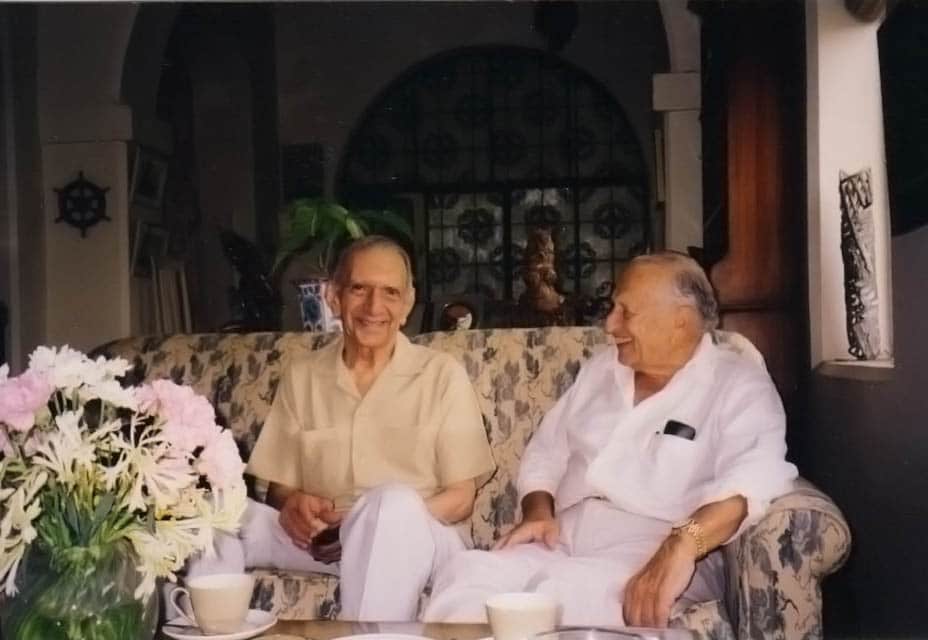 Jim Maxwell and me shared a radio mike together in 1998 when Australians were playing a Test against Pakistan at Peshawar. I vividly remember Tim Laine sauntering in the crowd and picking up an Aussie lady social worker working in FATA, bringing her to commentary position and her interview was broadcast for ABC listeners back home. Mark Taylor scored unbeaten 334 there and Maxwell arranged a meeting with him in which he told me that he could not dream to break record of Sir Donald Bradman, his hero.

In my view Sydney Cricket Ground (SCG) is the best commentary position in the world followed by Wanderers. Zimbabwe are still building new infrastructure and makeshift commentator boxes at Harare and Bulawayo are like ancient positions .Sharjah and Dubai have progressed by leaps and bounds recently.

Pakistani facilities (though inactive for last 8 years) are improving day by day. Commentary boxes at Lahore, Karachi, Faisalabad, Multan and Peshawar are good ones with all necessary professional facilities like  telephone, fax, internet are available  im press boxes and commentary positions. Hospitality shown by PCB is some of the best in the world.

During cricket tours, the commentators build new relationships as on the 1995 Jim Maxwell and Keith Stackpole became personal friends. Dinners are hosted by cricket lovers too where more friendships are developed and cricket becomes such a binding and unifying force.

Commentary popularizes cricket to every nook and cranny of the countries. Legendary commentators like John Arlott, Brian Johnston, Tony Greig, Tony Cozier etc are household names around the globe.

Once upon a time, commentary was adopted as profession by non-cricketers but now a days famous cricket players like Rameez Raja, Wasim Akram, Waqar Younis and many others are taking it as a career in their post retirement life from cricket.

Cricket commentator boxes are known for coffees, tea, biscuits, gossips, lunches, sandwiches etc too. Laughters, discussions, predictions all take place there.  Matches are taken very seriously by this bunch of professionals who are paid handsomely everywhere (except in our country). 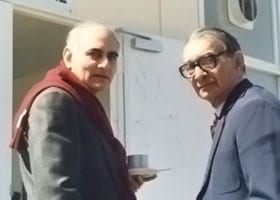 Commentators might be a few but there is tough competition between the existing and new ones. As broadcasters, the commentators are the most respected ones in society particularly in cricket playing countries as cricket is a way of life there.

One more thing which is abundantly available in commentary positions is the boxed containing equipment and records.  The difference between quality and ordinary broadcast is that of quality equipment like mics. Lip mics are considered one of the best. Another thing which has improved the standards is the FM broadcast as compared to AM broadcast, Cricket commentary is nowadays a commercially very viable venture and now it is spreading to private FM channels in Pakistan as well.

It should not be at Lahore or Karachi but all cricket stadia where we are going to host future PSL matches. Further media organizations should encourage younger lot to enter into commentary field so that we could find replacements to older senior commentators.

Branding in Cricket, The Tobacco Years

Amir was never served a show cause notice