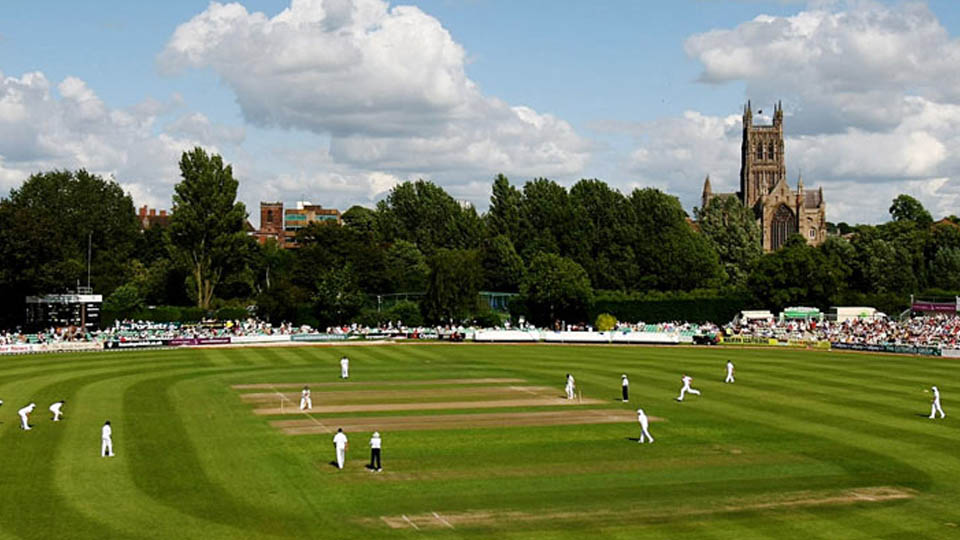 Pakistan is in a tight corner as far as the World Cup 2019 qualification is concerned and there are fears that the 1992 champions will be forced to play the qualifying rounds. They have until September 30 – the cut -off date – to be in the top eight of the ICC ODI rankings.

The top eight teams including hosts England will get a direct berth in the World Cup 2019. The remaining teams will play a qualifying round in 2018.

Little wonder that the fans are confused and worried, as they keep guessing as to how and when Pakistan will get the ticket to the World Cup 2019.

The answer is: there is a lot of cricket to be played to decide the eighth and final team.

The tie is between Pakistan, West Indies and, to a lesser extent Bangladesh. Two of these three teams will get a direct place.

Currently the top six teams are assured of their places. They are number one ranked South Africa followed by Australia, New Zealand India, England and Sri Lanka.

Bangladesh is currently seventh with 92 points, Pakistan eighth with 90 and West Indies ninth with 83.

An annual update in ICC rankings on May 1 will also see both Pakistan and Bangladesh lose some points but probably their positions will not change.

Pakistan has squandered a good chance of consolidating their qualification by losing the first of three one-day matches in the West Indies. Had Pakistan clean swept their opponents, Pakistan would have risen to number seven and displaced Bangladesh to eighth.

Now Pakistan’s best chance is to beat Bangladesh on their backyard in July. The two teams will play three one-day internationals and against higher ranked Bangladesh a 3-0 win will lift Pakistan to seventh. But that is easier said than done.

Bangladesh have improved by leaps and bounds and all Bangladeshi journalists who used to bemoan when we wrote Bangladesh as “minnows” are now confident that we can no longer use that term.

So it will be a tough task for Sarfraz’s men. If Pakistan fails to win the series, or lose 3-0, they will still remain on eighth and had no other series before the cut-off date. They will then have to wait for West Indies and Bangladesh to lose a few more matches.

Pakistani fans must also pray that Bangladesh lose, at least one match, against number 12 Ireland in a tri-series (in Ireland) next month.

If Bangladesh loses, and they can in different conditions, they will lose crucial points. That tri-series also involved New Zealand so Bangladesh will also be targeting a win over their higher ranked opponents.

Bangladesh can also score some valuable points if they win any of their three matches in Australia in August.  Difficult, but considering Tigers’s recent form it is not impossible.

After they failed to qualify for the Champions Trophy 2017 it would be cruel to see twice world champions West Indies pushed to the qualifying rounds but they are themselves to blame for their plight and low standings. They can go further down if they lose any of the three matches to number ten Afghanistan at home in June.

But if they lift themselves they also have a good chance to oust Pakistan from the World Cup 2019. West Indies have ten matches against India (five at home in July) and another five in England, with the last on September 29, a day before the cut—off date.  If they win two matches each against both top ranked teams they can displace Pakistan from number eight and get a direct ticket to World Cup 2019.