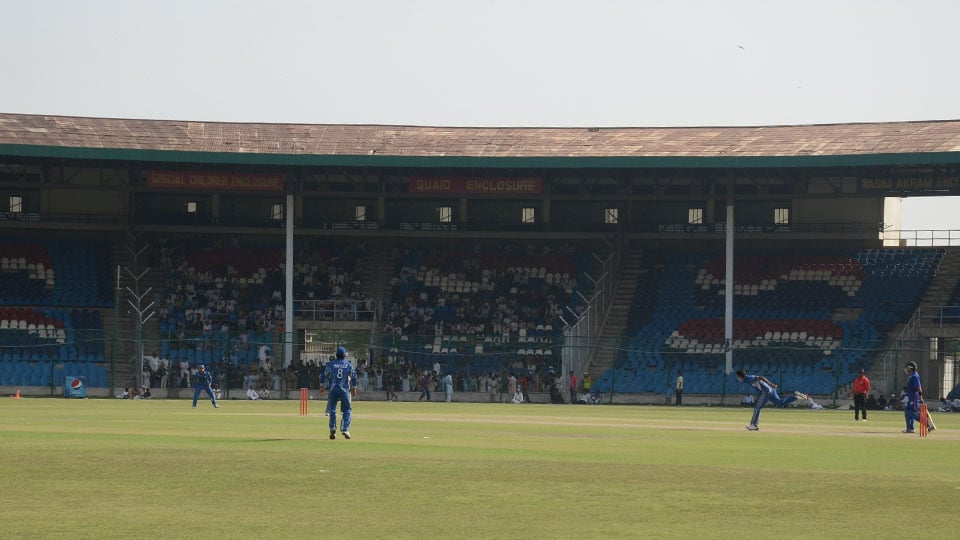 PCB wants to organise some PSL matches in Pakistan next year and it is also planning to organise four matches in Karachi at National Cricket Stadium (NSK). This is why it has decided to undertake repair and development work at the stadium.

Witnessing PSL matches at NSK would be like a dream come true for Karachiites, who have not witnessed foreign players in action for about a decade. But is it possible for the PCB to do all the development work required at the NSK? Only five months have been given to the contractors.

PCB called bids for the development work last month. The following works will have to be done in the five months: reconstruction of the toilet block, removal of existing rusted steel pre-cast ceilings, rehabilitation of enclosures, rehabilitation of pavilion buildings, including rooftop water tank, and water supply, sewerage and drainage systems.

The next edition of PSL will be organized in February and March 2018.

Neither Shahryar nor CEO Subhan Ahmed has taken any interest in resolving the issues at the NSK. The new building and other facilities of the regional academy are being wasted but PCB seems unwilling to operationalise it

wants to do something for the betterment of NSK. Let’s see what happens. Development work at NSK had been announced a couple of times before but no progress was seen.

Scoreline.asia published stories on the ruined condition of NSK. The development work involves tens of millions. Let’s see which party gets the contract.

PCB took seven years to develop the regional academy at NSK. The work was stopped several times. Interestingly the academy is still not operational because its director and other staff have yet to be appointed.

How the PCB treats Karachi’s cricket affairs and NSK is no secret. It spends hundreds of millions of rupees to provide luxuries to the PCB officials but it seems it has no money to spend for the regional cricketers’ grooming.

These were the reasons why Pakistan’s former captain Shahid Afridi had to shift to Lahore to prepare for the World T20 in 2016. The NSK doesn’t have even a fraction of the facilities that are available at the National Cricket Academy (NCA). 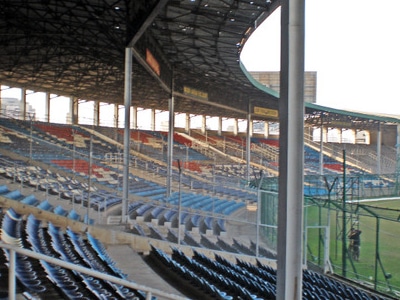 Neither Shahryar nor CEO Subhan Ahmed has taken any interest in resolving the issues at the NSK. The new building and other facilities of the regional academy are being wasted but PCB seems unwilling to operationalise it.

Besides, the PCB has not appointed any media officer for Karachi for more than two years. Nobody knows why these things are being delayed.

A number of media and social media officials have been appointed at the headquarters in Lahore.

PCB took seven years to develop the regional academy at NSK. The work was stopped several times. Interestingly the academy is still not operational because its director and other staff have yet to be appointed

In the last two decades, Karachi has produced the country’s most successful Test spinner Danish Kaneria, consistent middle order batsman Asad Shafiq, and the Champions Trophy winning captain Sarfraz Ahmed besides many others.

Even from the marketing point of view Karachi is the most important city. Unfortunately,

narrow-minded people have been running the affairs of NSK.

All their blunders and wrongdoings have been covered up by Pakistan players’ marvelous performance in ICC Champions Trophy. How Pakistan’s first class cricket system has been destroyed can be ascertained from the fact that foreign players have openly pointed at the low level of our domestic cricket.

India’s former captain Sourav Ganguly pointed out the shortcomings in our cricket system in an interview before the final of the Champions Trophy.

Informed sources in the PCB say it has not been decided how many matches of PSL would be organized in Pakistan, but the PCB is considering that if eight matches are to be played in the country, three or four should be organized at NSK.

Cricket fans in Karachi want the PCB to do the development work fast so that NSK could host PSL matches. There has been only one T20 International in Karachi and that was way back in 2008, against Bangladesh.

The sources say the work is likely to begin by the end of July or early August. In its current condition, the NSK cannot host international standard matches.

The roofs of many enclosures are rusted — there are even big holes at some places. All public toilets are in poor shape. The chairs of several enclosures are broken. The building of the stadium needs to be painted anew.

The PCB sources say that all public bathrooms at NSK are to be renovated, the ceiling has to be changed, and the dressing rooms and pavilions also need renovation.

The technical proposals will be opened in Lahore in the middle of July, the sources say. 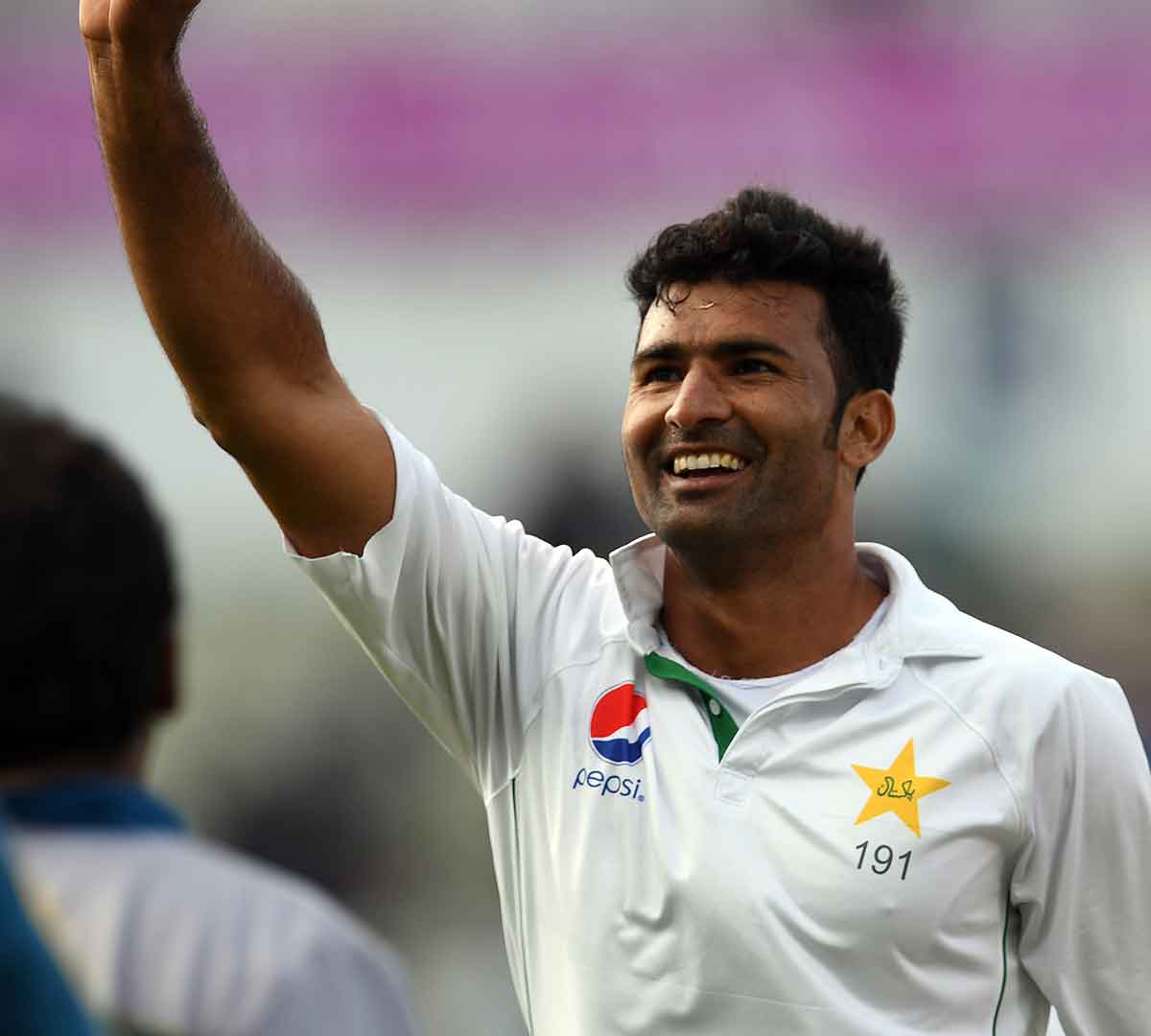 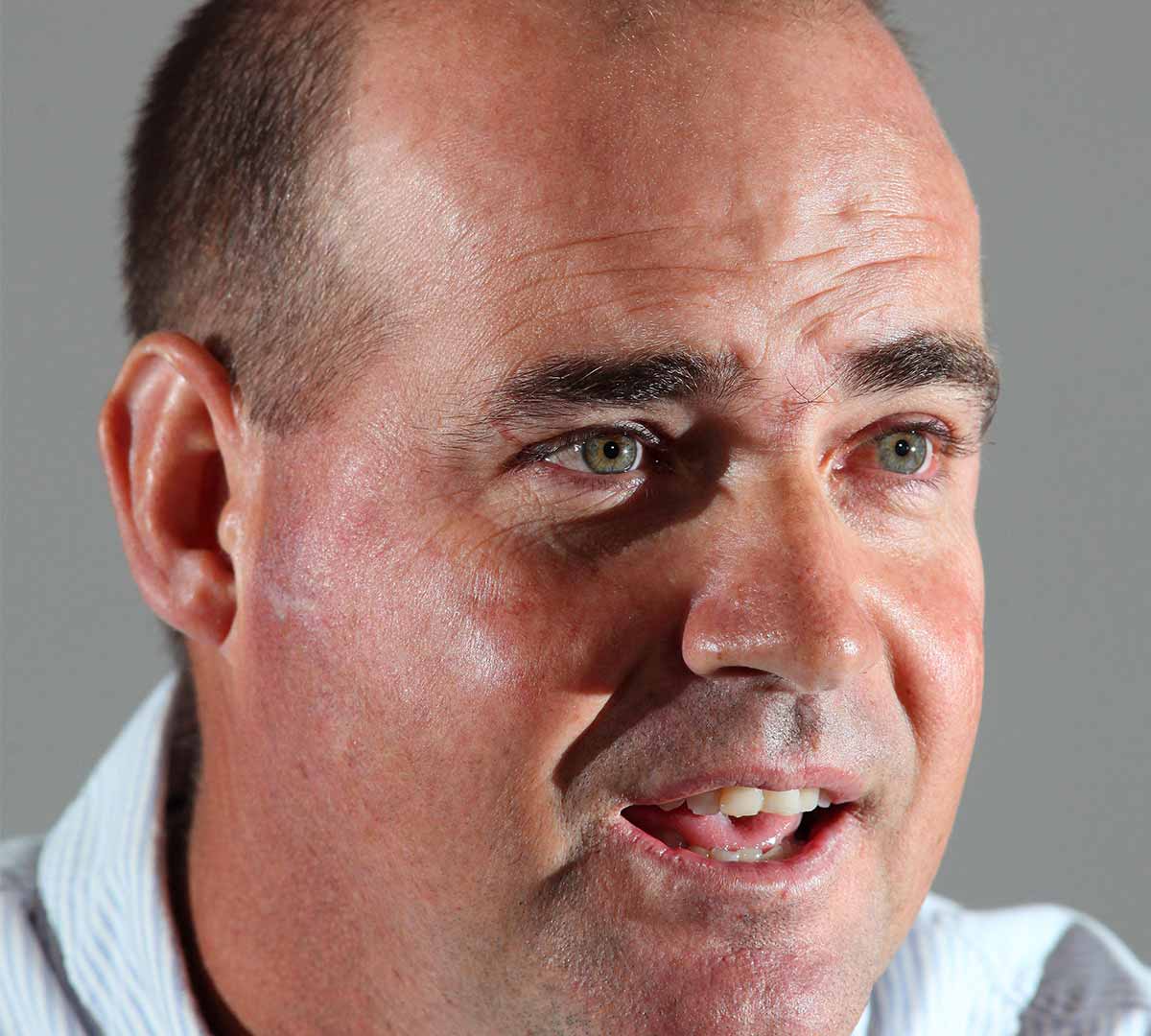 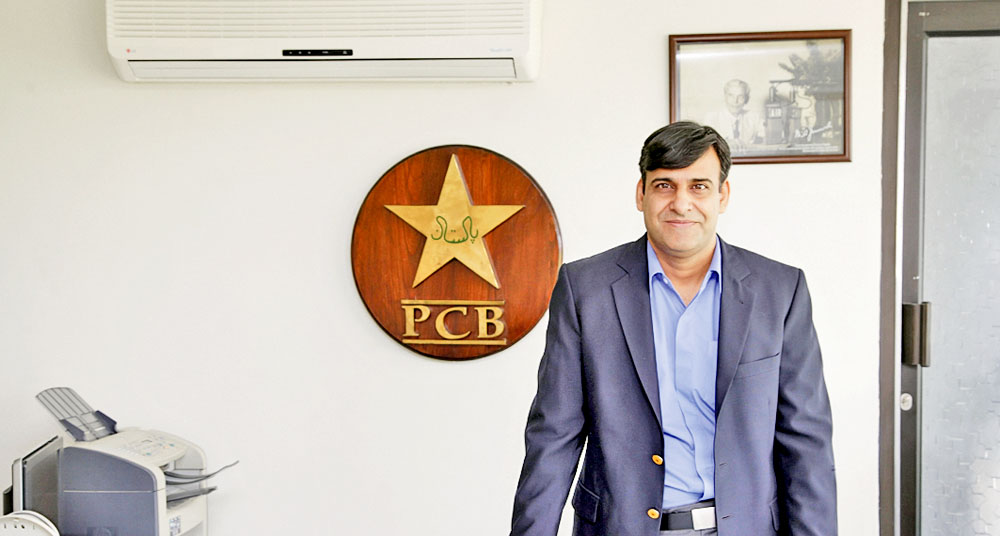 Irreplaceable myth of PCB officials must be broken 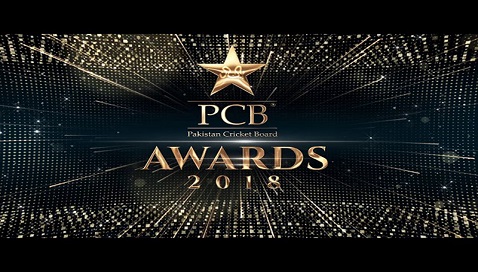