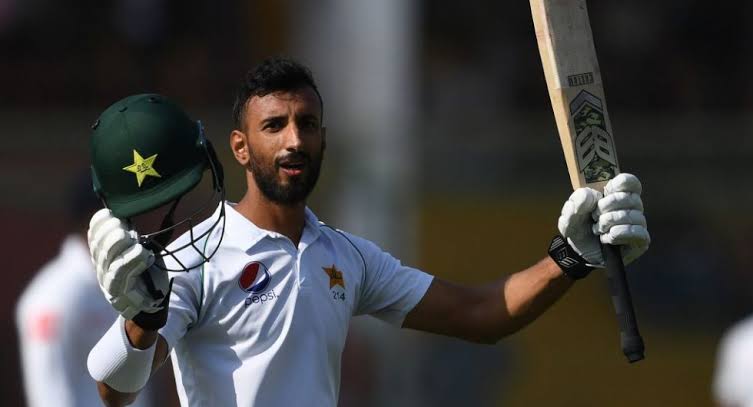 April 23, 2020 | By Muhammad Asif Khan
Karachi: While speaking very highly of the contribution of departmental cricket to Pakistan cricket, Test batsman Shan Masood expressed his opinion that it should not be seen as a collision between regional and departmental cricket.
“Both formats are important”, Shan said while addressing the video conference, on Tuesday.
The left-handed batsman recalled his initial phase with Habib Bank Limited (HBL) and later with the United Bank Limited (UBL) as great contributing factors to his professional growth.
“I learnt under stalwarts in HBL and later among relatively younger players in UBL. The guidance of Younis Khan was a great contributing factor to my growth as a cricketer. UBL, being a very professional environment, had all required facilities such as a ground, top notch coaching staff, nutritionist etc”, Shan recalled
The southpaw believes the revamped structure – of six regional outfits – should not be written off completely.
“This new setup is good as well and we should not make it a point of contention. Both, departments and regions, are important for Pakistan domestic cricket environment. Since it’s a policy matter and the PCB, I am hearing, is looking for a window to introduce a separate competition among departmental outfits. If it happens, I will welcome it”, Shan added
Shan Masood, who is also the captain of Pakistan Super League (PSL) outfit, Multan Sultans, said that playing domestic cricket with consistency had helped him improve the standard of his game. The 30-year-old stressed the importance of fitness to meet the modern-day demands.
“In my progression as a cricketer, my improved fitness level played an important role. I try to keep myself fit throughout the year regardless of the PCB’s fitness Tests”, Shan said
The Test opening batsman spoke in favour of cricket resumption even if it will be behind close doors due to the ongoing Covid_19 scare.
“Players will definitely miss traditional buzz in stadiums but at least there will be something for players and fans [on Television] to look forward to. I will not mind matches in empty stadium during the England tour if it happens”, Shan added
Talking about Pakistan Super League, Shan Masood said that remaining matches should be held to determine an outright winner of the PSLV.

Is Mohammad Irfan eligible for selection?