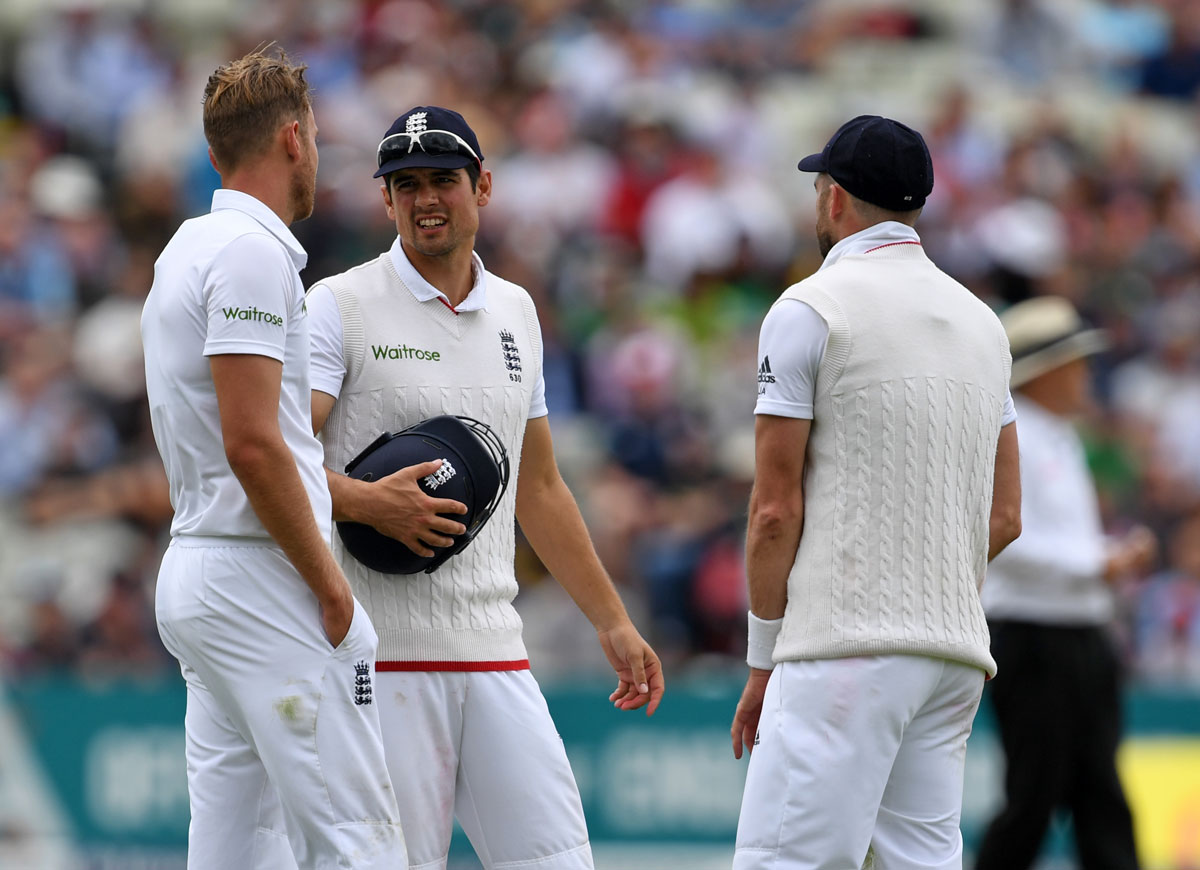 England bowlers had to toil for 89.1 overs before they got their second wicket today. Azhar Ali after a solid, responsible, mature and sedate innings of 139 jabbed the last ball of the day from Woakes to Cook who held on to the catch in the slips as if his life depended on it.

By this time Pakistan were 40 adrift of England’s first innings total of 297 and they still have seven wickets in hand. England struck on the fourth ball of the morning when Hafiz cut Anderson to point where Ballance made no mistake. It was the third time today that a wicket had fallen in the first over of a Test innings.

Way across the oceans down in Galle Starc had dismissed Karuratne on the first ball of the Test and when Australia batted debutant Fernando claimed the wicket of Burns on the second ball of the Australian innings.

Azhar batted with a lot of confidence for almost six and half hours for his 139. This was his 10th Test century and the first outside Asia. Azhar was given two “life” when Root dropped him at second slip of Anderson and another when Moeen Ali failed to cling on to a scorching drive back to the bowler.

The limelight was, however, stolen, by the 20 year old youngster from Lahore Sami Aslam a left-handed batsman who had replaced Shan Masood. Sami has played two Tests earlier against Bangladesh before being brought back toady.

Surprisingly has not played first class cricket since last December and even more surprisingly was not considered to play the side matches against Somerset and Sussex or the Tests at Lord’s and Old Trafford.

He was included in two day encounter at Worcester. The way he batted today was a lesson for his elders and betters. His leaving deliveries outside the off stump was astute.

His technique and time were correct and his temperament and confidence belied his young age.

He full deserved his century before he was run out answering his senior partner’s call for an impossible run to be easily run out. Sami’s vision of Azhar may have been hampered by Anderson fielding at a short straightish mid on. But by that time it had been demonstrated that the only way England could get a wicket was through a method not involving their bowlers. He had added a most valuable 181 for the second wicket with Azhar Ali.

Sami and Azhar played patiently and at times over after over went without a boundary. But both showed immense patience and their first priority was staying at the crease. Their strike rate in the beginning of their partnership was in the thirties. They later increased it to mid fifties. Sami ended with a strike rate of 46.6 and Azhar with 47.5.

But whenever a loose ball came their way it was duly punished. Both took the opportunity of playing lofted strokes off Moeen Ali. Both helped themselves to a six each off Moeen. Pakistan’s run rate today was 2.85 per over which is just about what they have averaged in the first hundred overs of their 1st innings in Tests over the past 3 years (about 3 an over).

This includes Misbah blitz of scoring a century in 56 balls in the UAE last year.

As stated earlier England’s bowlers’ success came in the first over’s 4th delivery and the last ball of the 90th over. Their frustration was evident when Anderson, usually a very cool character, was seen in grumpiest mood. He was first given a few friendly advices about treading on to the playing area in his follow through. He was then officially warned twice and argued with the umpire and showed his temper.

At the day’s end he apologized to both Oxenford and Lewis. It is not known as yet if the referee Richie Richardson has taken notice of this.

The day was once again windy and at times blustery. The sun and clouds played hide and seek all day but apart from a very brief interruption we had a full day’s play. As there had been no rain yesterday or today the pitch had dried up and played perfectly. The second day’s pitch is good for the batsmen as it had lost the first day’s fizz and moisture. The England bowlers – four pace and one spinner although Root also turned his arm over for an over in the dying moments of the day – toiled all day without any success.

Anderson and Broad did not bowl to their full potential and of Finn and Woakes it was the latter who always looked like taking a wicket which he did on the final ball of the day. Younis who along with Azhar out on 76 runs for the third wicket seemed to be struggling to find form. It was his class, experience and determination which was evident when he weathered the storm to be unbeaten at the close.

Tomorrow Pakistan need to bat as well as they are capable of. They have the two most experienced batsmen Younis and Misbah with the solid Asad Shafiq and the flamboyant Sarfraz to follow. If the tail can contribute to the kitty Pakistan could reach 450 to put pressure on the hosts.

Edgbaston has a capacity of 25,000. Yesterday the attendance was 16000 and today probably a couple of thousand more. Tomorrow it is reported that it is a sell out. The weekend should also see full houses as the match is very interestingly poised.

Pakistan need to pile on the runs. England need to bowl and field better to grab quick wickets and restore the balance. 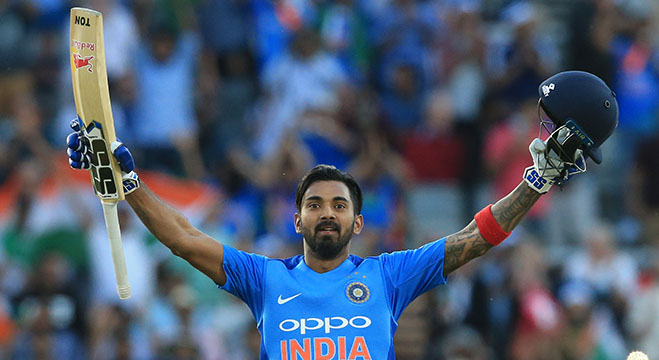 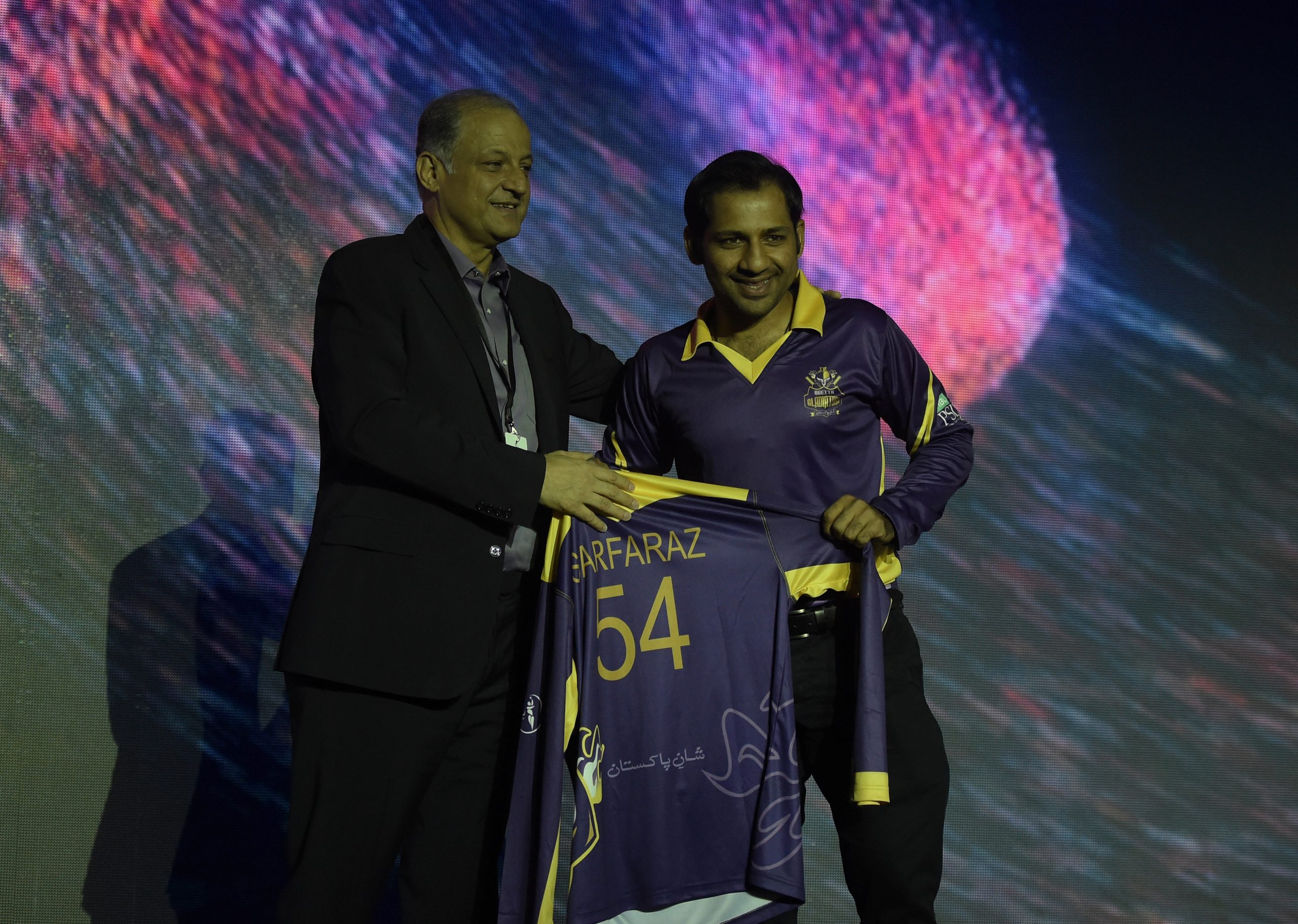 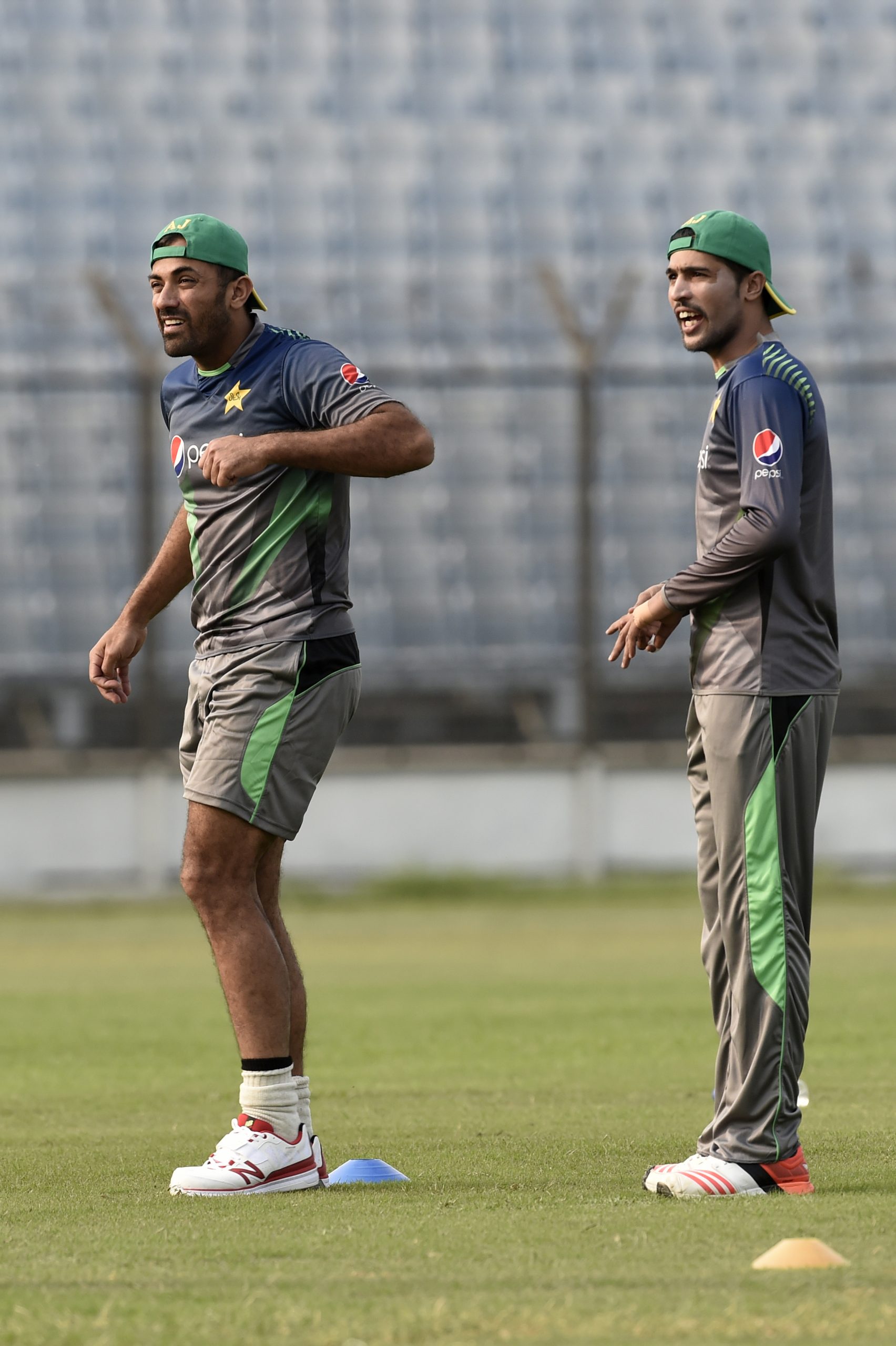 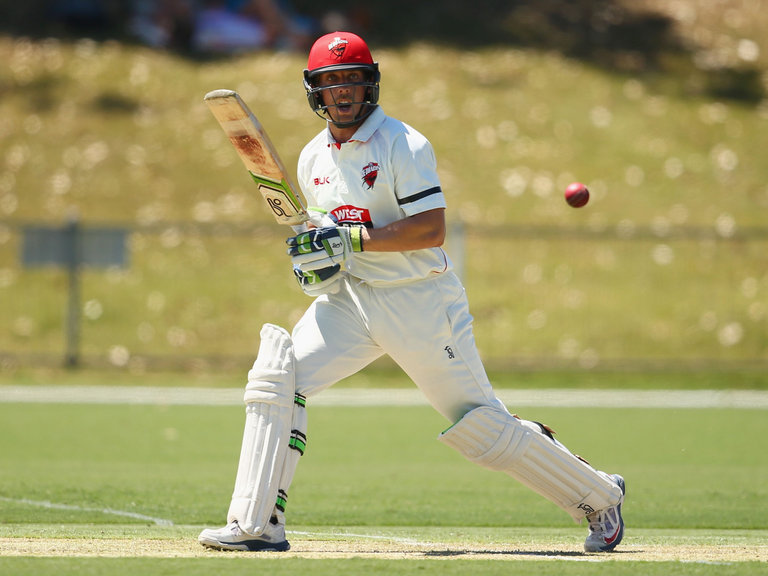