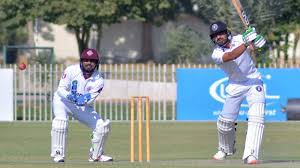 Karachi: On the opening day of the eight-round of the premier first-class tournament, Quaid-e-Azam trophy, Khyber Pakhtunkhwa’s Kamran Ghulam and Central Punjab’s Ali Zaryab stroked centuries in their respective matches.

At the UBL sports complex, Khyber Pakhtunkhwa piled up 269-3 against Southern Punjab at the end of the day’s play. Kamran Ghulam is unbeaten on 145 runs. Adil Amin is not out at 76.

At the State Bank of Pakistan stadium, Central Punjab amassed 297 for 6 in the 90 overs courtesy, season’s first century by Ali Zaryab who accumulated 117 runs. Usman Salahuddin (73) & Muhammad Saad (45) were the other prominent batsmen.

Ali Shan and Bilawal Iqbal will resume the innings on 28 and one respectively.

At the National stadium, Northern, after choosing to bat against Sindh, bundled out for 203 in 68.2 overs. Sindh, by the end of the day, were 40-1.

Umair Bin Yousaf fell for three while Sharjeel Khan and Azizullah will take fresh guards on 32 and two.

Earlier Northern’s Mohammad Nawaz hit 75 and Jamal Anwar 51 to push their side to 203 in the first innings. 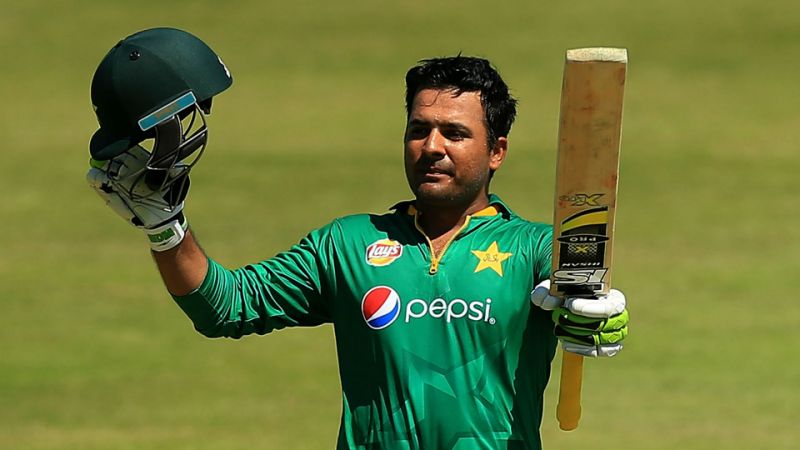 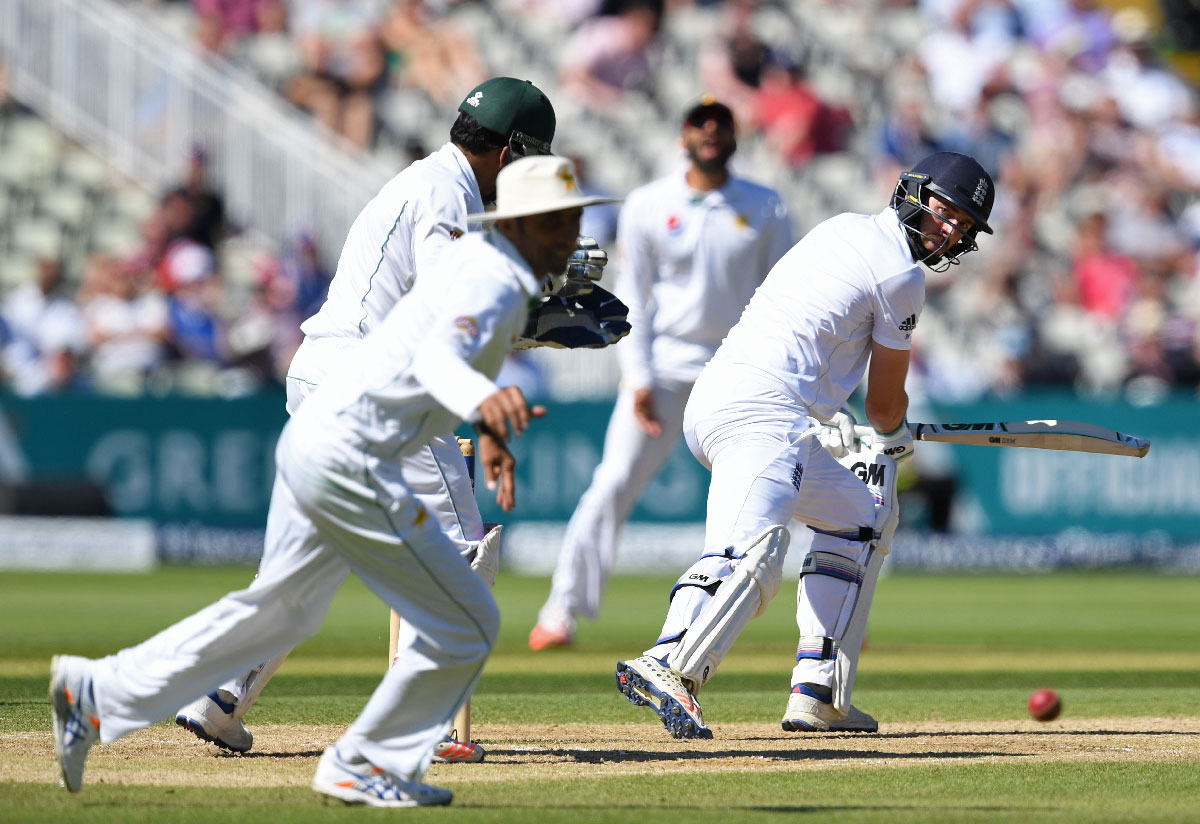 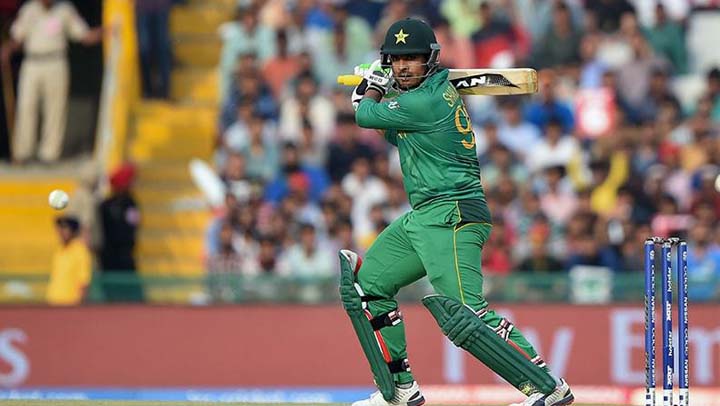