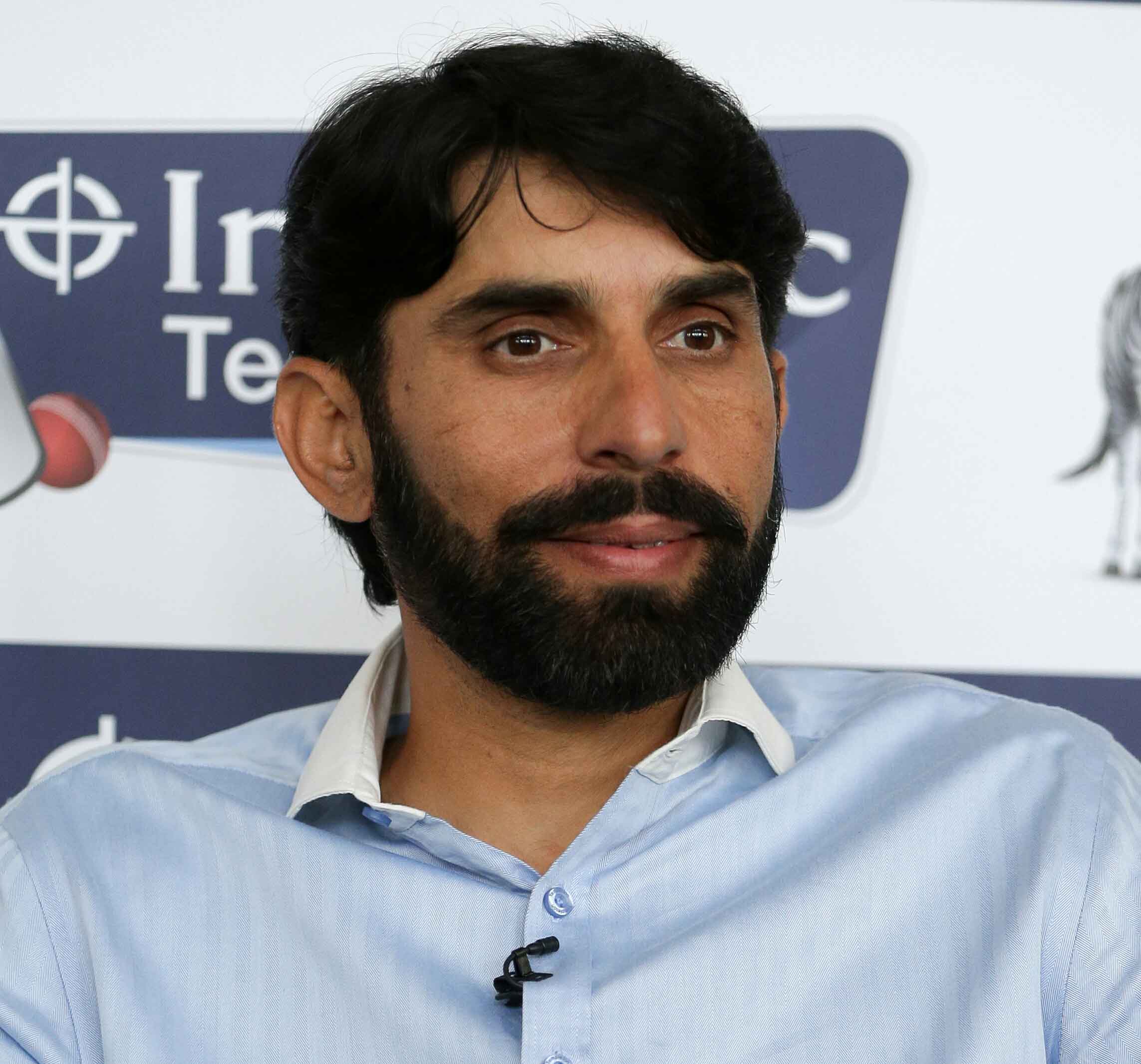 Pakistan skipper Misbah-ul-Haq Sunday vowed to leave a Test legacy for his country to follow, saying the series-levelling win at The Oval will go a long way in harnessing future teams for the longer formats.

Misbah took over team captaincy after the spot-fixing incident on Pakistan’s 2010 tour of England and in the last six years has not only united the team but has kept it scandal -free.

“It has been important for me to unite the team and unity always brings good results, even in challenging situations like in England so this series-;levelling win will go a long way in establishing this team because in the next six months we have series against the West Indies, New Zealand and Australia.”

“When you play cricket, you have a lot of difficulties and face alot of challenges so never leave the hard work and through hard work you can achieve the toughest of things. I remember that when we were coming here no one was ready to give us any chance but I and my players had the believe that we can do this.

“With a bit of luck we could have won this Test series but even drawing a series in England against a team of quality players is a big achievement.”

Misbah said he told the players before the match how important it is to win this Test, to celebrate the Independence Day.

“Our people love cricket but they are not able to watch any match on home grounds so its important that we keep winning and give youngsters and upcoming players encouragement to take up the game and make their names.”