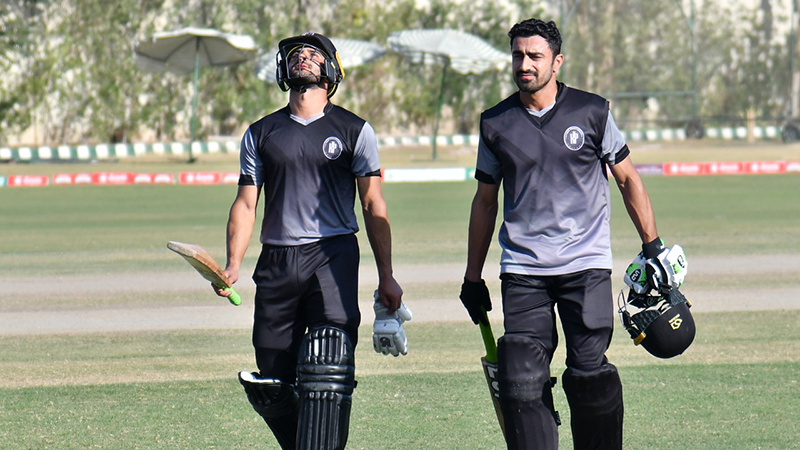 The old guards of the game of cricket and genuine club and local cricket organizers have expressed surprise over the PCB’s announcement of the names of the chairman and members of first boards of Six Cricket Associations.

The PCB made the announcement under Clause 16 of the PCB constitution 2019, with the approval of BOG in February after a delay of around one and a half years.

The old guards of the game observed that the majority of the names were included on the basis of PCB’s own likings. The chairmen and members are all in the good books of PCB.

Another cricket official who belonged to a defunct city cricket association alleged that retired and serving bureaucrats and political activists of the ruling party had been nominated as members of these six cricket associations.

He said that Aftab Baloch, a former Test cricketer was a fine cricketer at his time and had experience of working with Pakistan senior and junior cricket teams. Abdur Raqib was also a formidable first-class slow left-arm orthodox bowler of his time having experience with his bank’s cricket team but had nothing to do with the local cricket at grassroots level. Same thing with Aga Javed who was a good first-class cricket but not a good cricket organizer.

Even a tape ball cricket organizer has been nominated as a member in a provincial cricket association, but the genuine ones who devoted their lives at grassroots level and produced a number of first-class, Test and International cricketers were ignored.

A former official of a defunct city cricket association said that local cricket at grassroots level can never be run from the sitting rooms. This work belongs to the passionate who organized this type of cricket and produced a lot of future starts. And the majority of nominated chairmen and members of these Six Cricket Associations did not know about running grassroots level cricket. The PCB has already wasted one and a half years, and one more year time has been given to these people of Six Cricket Associations. 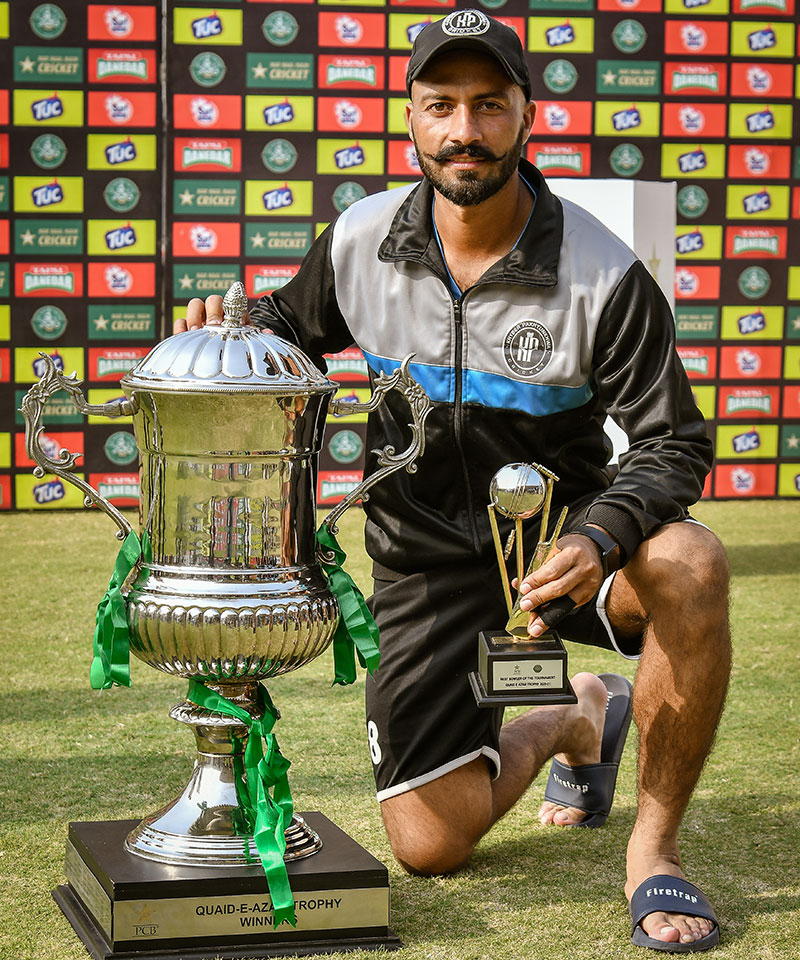 They did not want that grassroots cricket organizers, club owners and elected provincial and city cricket associations flourish in the country, the source said.

Fresh and budding talent at grassroots level was wasted because emerging cricketers did not get any opportunity to show and polish their skills.

But he thanked PCB policymakers that they have taken decision in this regard and hoped that their nominated people in the six cricket associations would work sincerely and complete their task within a year and organize the elections to elect the officials of six cricket associations. Otherwise more disturbances would be created in the country’s domestic cricket, especially at grassroots level. 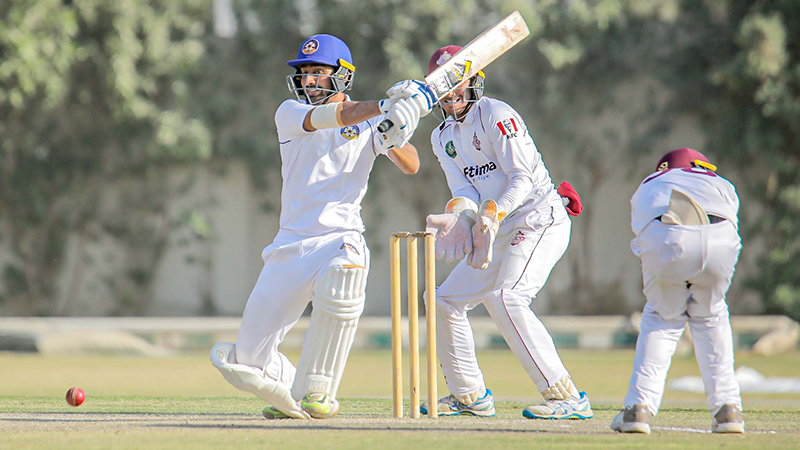 He pointed out that after more than one year, when elections would be held in the country in 2022 three years cycle will have been completed at the grassroots level without elected bodies.

“Who is responsible for this loss and delay, PCB must think about that,” he said.

He expressed surprise at the PCB decision that only those clubs would be eligible to cast their votes who participated in the Fazal Mehmood cricket tournament in 2017-18 and 2018-19. He said more than 250 cricket clubs did not participate in that tournament and a number of cricket clubs had been given walkover.

He said that a few of the members of nominated six cricket associations were stated to be 75-80 years old. “What would be the benefit of the game is quite clear,” he said.

The old guards of the game observed that the majority of the names were included on the basis of PCB’s own likings. The chairmen and members are all in the good books of PCB 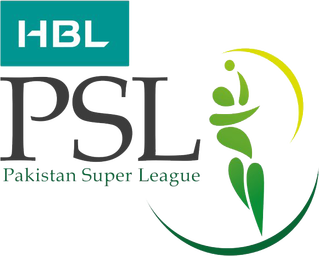 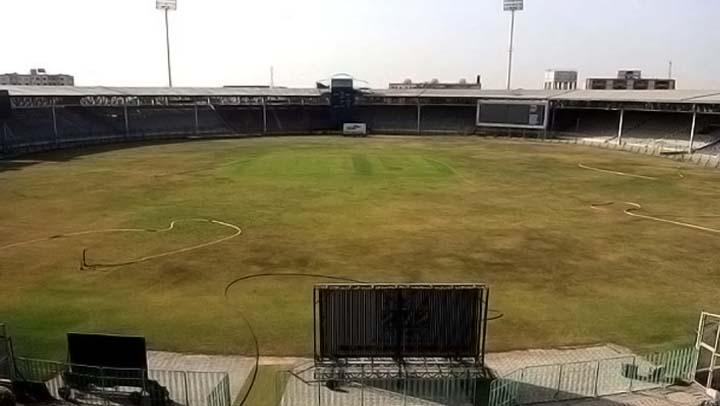 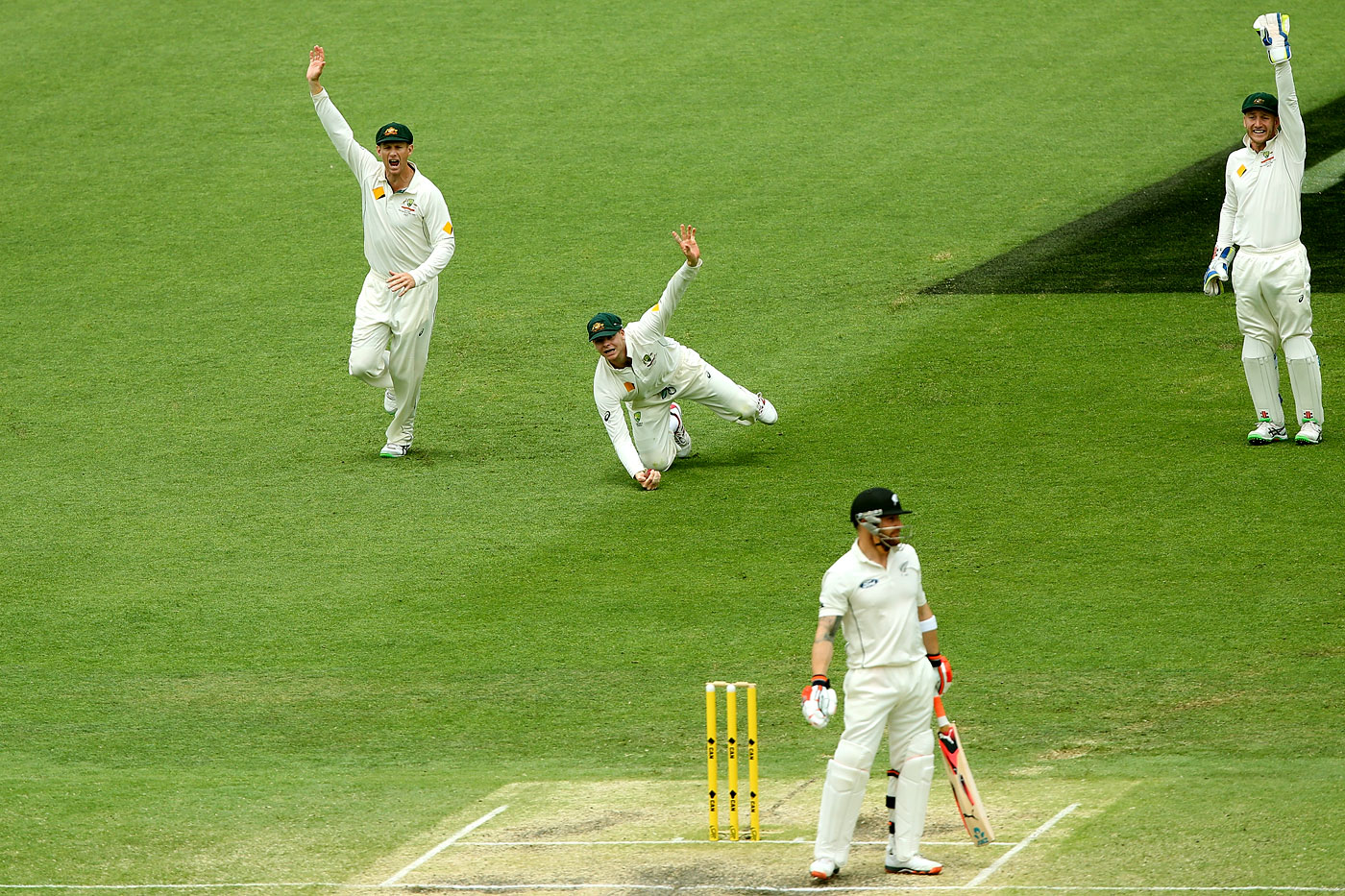 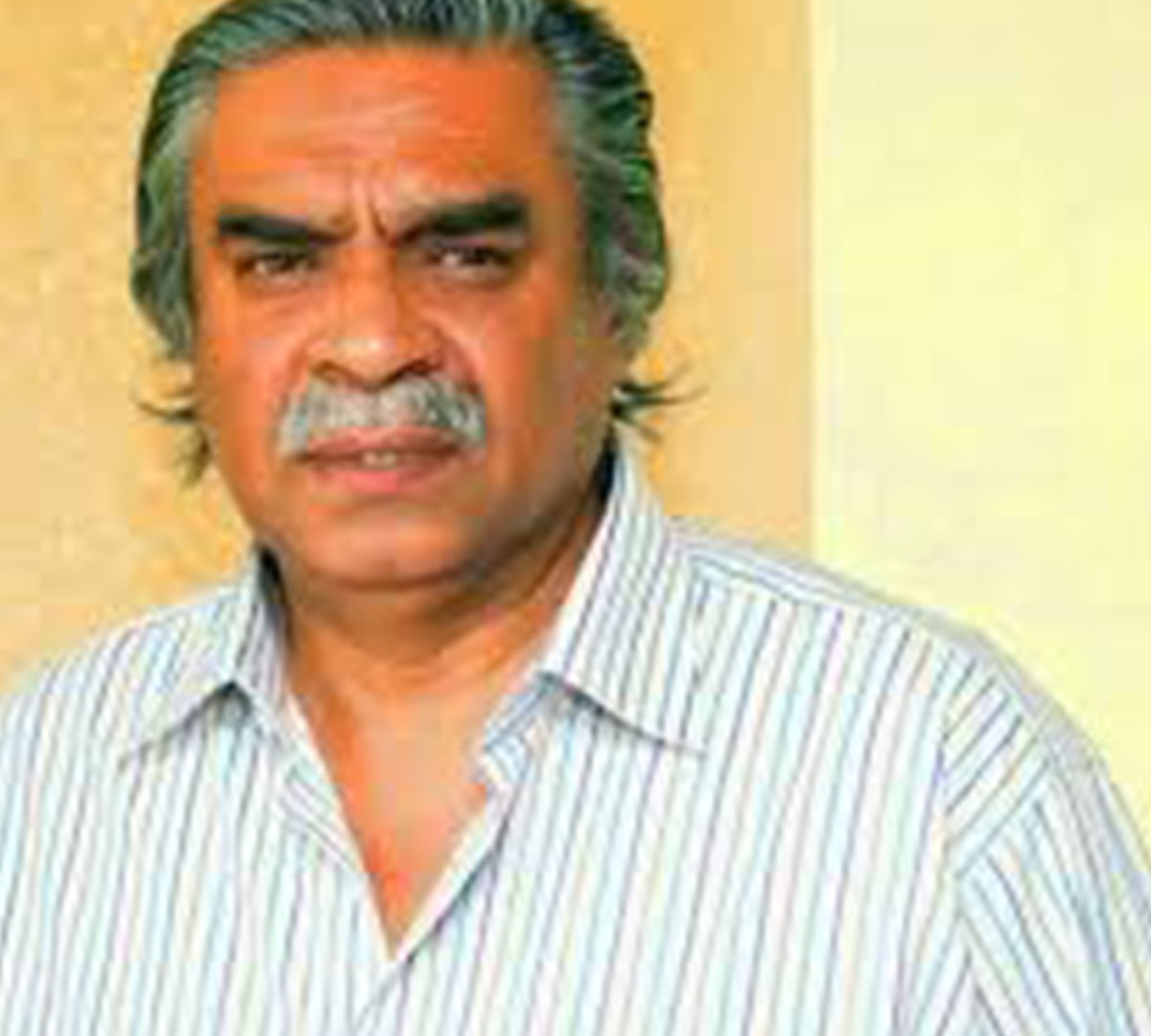