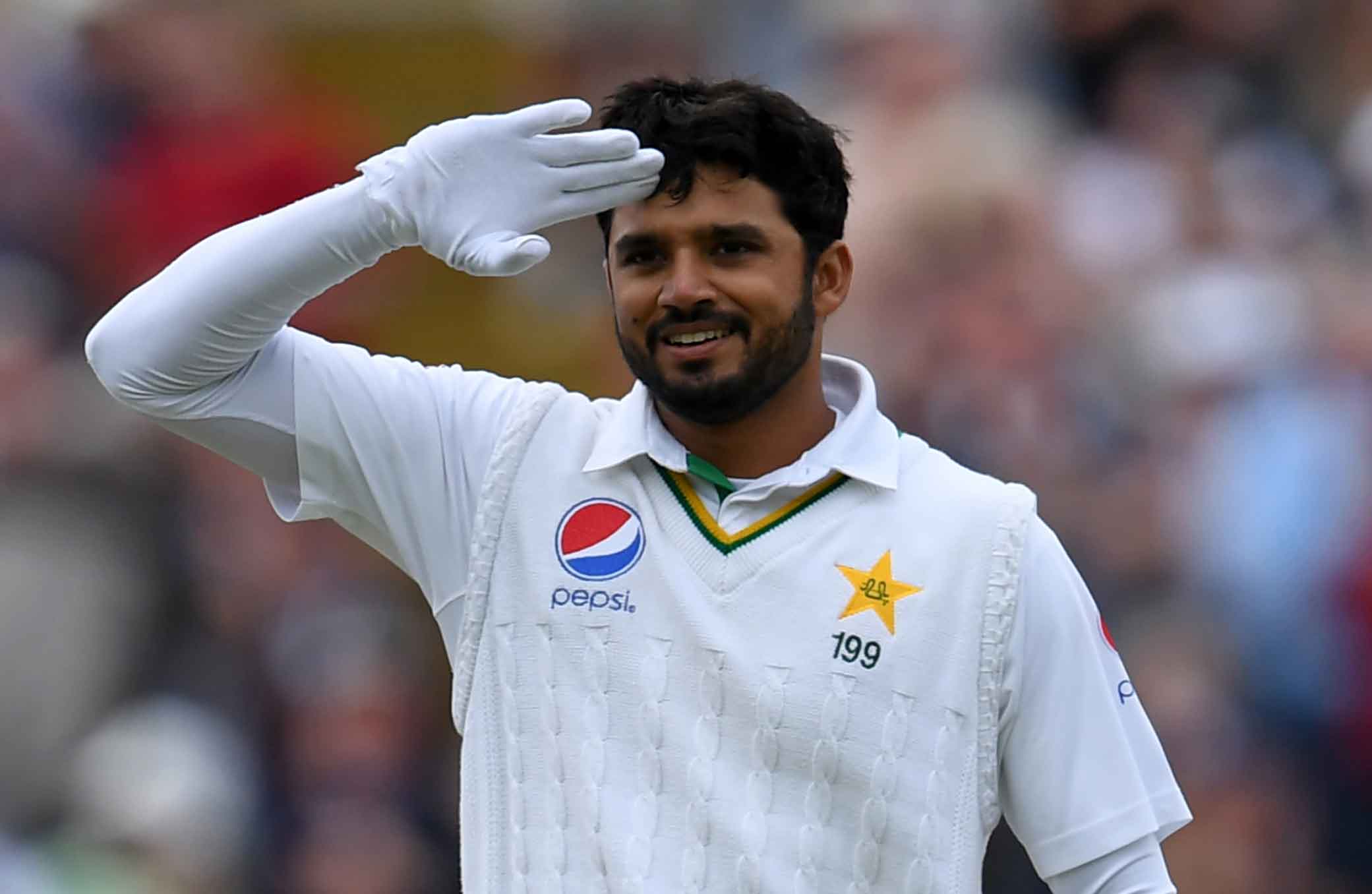 Pakistan’s vice captain and number three batsman Azhar Ali Thursday showed pride in scoring his first Test century outside Asia which came in trying conditions of England on the second day of the third Test at Edgbaston.

Azhar was unfortunately dismissed off the last delivery of the day but after scoring a return-to-form 139 to guide Pakistan to 257-3, trailing by a mere 40 runs on England’s first innings total of 297.

Azhar had managed just 39 in the four innings of the first two Tests.

“It’s always a dream for any player to come in England and score a hundred,” said Azhar after the day’s play. “It’s pleasing because in the last two Tests I couldn’t perform well and this being my first century outside Asia makes me proud.”

Azhar, who made his debut on Pakistan’s last tour to England six years ago, had five hundreds on team’s neutral venue of United Arab Emirates, three in Sri Lanka and one in Bangladesh.

The 31-year-old came to the crease after opener Mohammad Hafeez fell off the fourth delivery of the innings. He steadied the team’s ship with a brilliant 181-run stand for the second wicket Sami Aslam who made 82.

“I had a very good partnership with Sami and that helped us build a strong position for the team. It could have been better had I survived the last ball but still we need to bat longer as England bowlers can push us hard with the second new ball.

“We need to bat big in this innings because we have to bat last on this pitch which can take spin. ”

Azhar felt sorry for young Aslam who was run out.

“He was batting confidently so I telling him to bat on but it was unfortunate that he got run out. I felt sorry for him and would have loved him to reach hundred,” said Azhar, who thanked his coaches for helping him.

“I was helped by al the coaches and although I was getting runs in the side games but they wer not coming in Tests. Finally I am delighted that they come now when the team needed.”