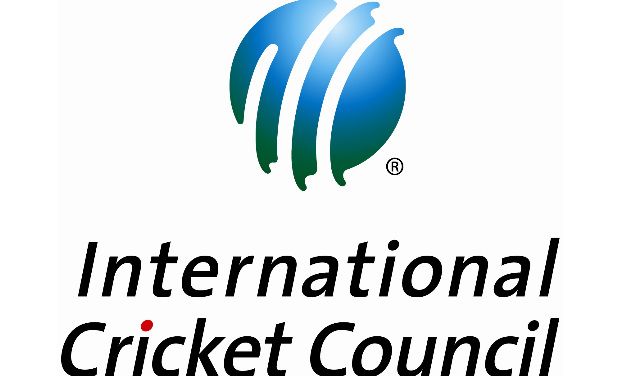 ICC has admitted fixing draws of 2017 ICC Champions Trophy to put India and Pakistan in the same group. Although, it had been suspected for some time but this is the first time that the governing body has admitted intentional maneuvering, publicly.

While explaining the situation, the ICC Chief Executive Dave Richardson said, “No doubt we want to try to put India versus Pakistan in our event, it’s hugely important from an ICC point of view. It’s massive around the world and the fans have come to expect it as well. It’s fantastic for the tournament because it gives it a massive kick.” To achieve this objective, ICC went on to apply a special seeding formula to place India (seeded No 2), South Africa (No 3), Sri Lanka (No 5) and Pakistan (No 8) in one group. Richardson, further, denied that this had a negative impact on the integrity or fairness of the tournament. “What we try and do is make sure that when you add up the rankings of the different groups, they all add up to the same number of points. You can do that in a number of ways. So long as the pools are balanced, it’s silly to avoid [the fixture] when you can fairly cater for it.” [Source: The Telegraph – UK]

“The massive kick”, that Richardson has mentioned, clearly points at the financial benefits of such arrangement both for the hosts and ICC. At a glance, it looks to be a win-win for everyone with just a gentle twist of the norms and assumed laws, in fact, looks a noble act of going out of the way to give what the fans as well as the broadcasters and the hosts of the event want. However, in principle, if there is any reason that has forced ICC to facilitate such a fixing of some events in the long chain, it may fuel the curiosity and the questions about similar steps and measures ICC have taken in the past or usually take to facilitate other anticipations, expectations and desires of the fans, broadcasters, sponsors and the hosts.

It would be naivety to assume that the fans, broadcasters, sponsors and the hosts of ICC events manage to limit their wishes and desires only to scheduling of an India-Pakistan match. There are always some other wishful permutations and probabilities as well that majority of the fans, sponsors and the hosts desire for in an ICC event, including the results of the matches and final standings of different teams at the end of the event.
On the face of it, ICC has done no wrong. But in essence, it has probably violated the very spirit of the game that ICC itself holds dearer to any other thing in the sports. The same spirt that says that the game, its laws and its outcomes carry the highest sanctity and all ‘players’ must maintain it under all circumstances. Having stretched the rules and norms of the game to accommodate wishes of the few, now, can ICC expect the players not to follow the suit? Why should a player respect the limits defined by the spirit of the game when he sees the governing body itself indulging in ‘manipulation and fixing’ of things to facilitate some wishes and desires, and also to make some extra money?

Coincidentally, spot-fixing also stands as ‘harmless manipulation and fixing’ of few ‘events’ under the control of ‘the player’ to facilitate specific ‘fans’, ‘sponsors’ and ‘the hosts’ that, by definition, does not impact the outcome of a game. Should that also be seen as ‘acceptable fixing’ in greater interest of the game? Hope we are not heading in that direction.
Its high time for ICC to consider its decisions with the long-term view instead of aiming for short-term monetary and temporary gains. Such out of the box twisting of the norms and practices will only result in short term gains and long term scars. Although, the intentions behind this facilitation are good but it may end up damaging the integrity and grace of the game. It may caste long term doubts on the governance of the game that ICC may not be able to get rid of in the long term.

The writer is a Cricket enthusiast who expresses his thoughts on www.fb.com/krick3r and tweets @krick3r