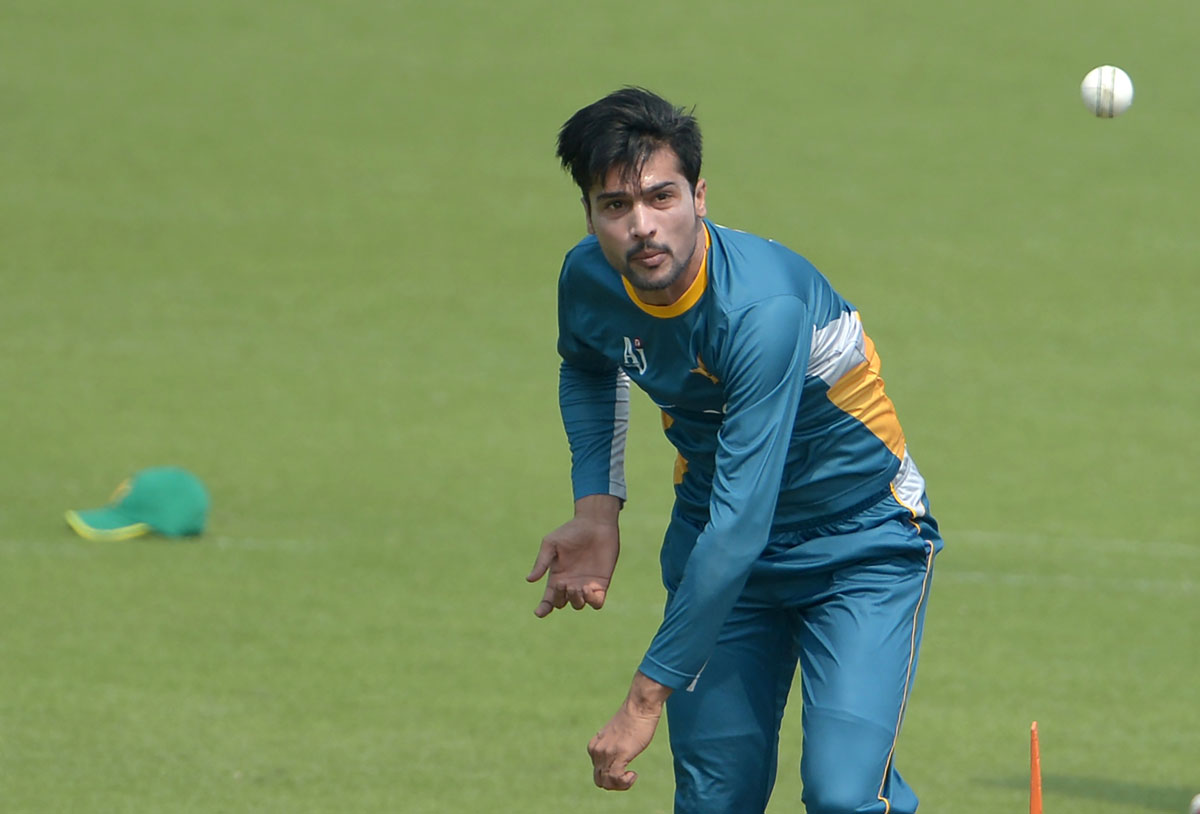 Mohammad Amir’s return to Test cricket in England could earn him a county contract as soon as next year as Essex has said to have approached the fast bowler during the ongoing series.

“The talks have been on since the arrival of Pakistan squad in England and after Amir’s return to Test cricket at Lord’s the talks have been getting the final shape. Although no deal is yet finalised but there are positive signs Amir will strike a deal as soon as after the Oval Test starting from Thursday,” sources close to Amir told scoreline.com.

Amir has been in the limelight ever since he was allowed to return to international cricket earlier this year.

He was outstanding in Twenty20 cricket with a burst of three wickets in the Asia Cup match against India in Dhaka but has been not as effective as expected in the three Tests so far, having taken 10 wickets in all.

Amir confirmed the talks have been on.

“Yes, the talks have been on but we don’t want to announce anything premature. My agent is in negotiations with Essex and a few other counties,” Amir told scoreline.com.

Pakistan is due to tour the West Indies in May-June next year before playing the Champions trophy which could curtail or delay Amir featuring in the English season but Essex and one unnamed county can wait from him to play after fulfilling his international commitments.

The 24-year-old was banned for five years on charges of spot-fixing on Pakistan’s tour to England in 2010. Salman Butt and Mohammad Asif were also banned imn the same case.

But Amir was allowed to play domestic cricket six months before the ban expired in an special dispensation from the International Cricket Council which amended its code of conduct in January last year.

Imran Khan in Action, Nostalgia from 1981