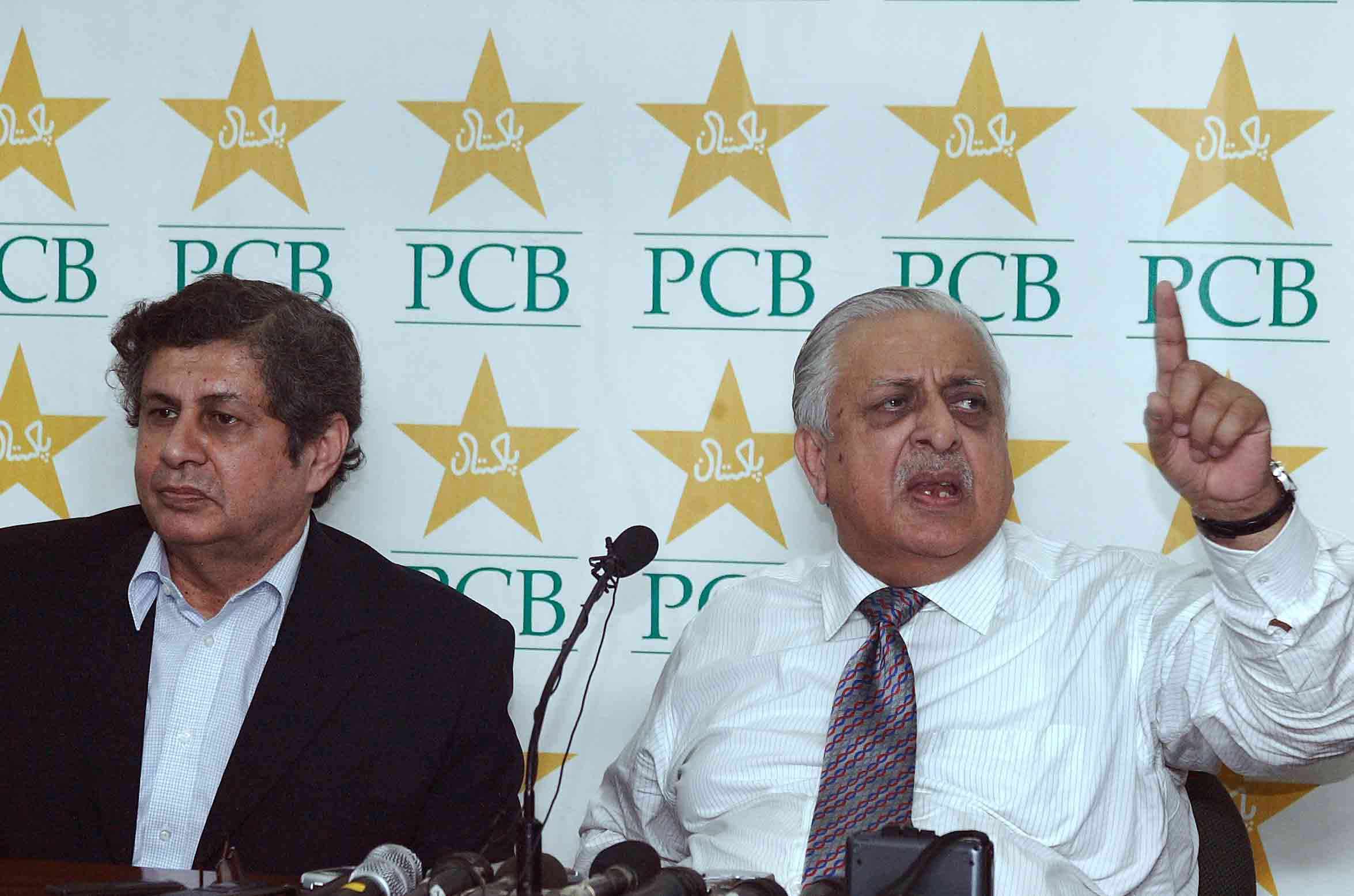 The images being aired on the morning of March 4th, 2009 are still fresh in my mind. It was the

saddest day in the history of Pakistani cricket, when a visiting team was attacked and the

behind corpses of dead security personnel. What ensued was the usual: a lot of breaking news,

useless analysis, chatter, noise, formation of Commission, and so and so forth.The attack that

horrified the cricketing world was yesterday’s news for our media. Life returned to normalcy.

There were a few sane voices here and there, like ex-Senator Enver Baig and Arif Abbasi who

tried to focus on ‘why’, the attacks took place unlike others who spent hours talking about ‘who’

was behind the attacks. The ‘why’ after these years still remains unanswered! 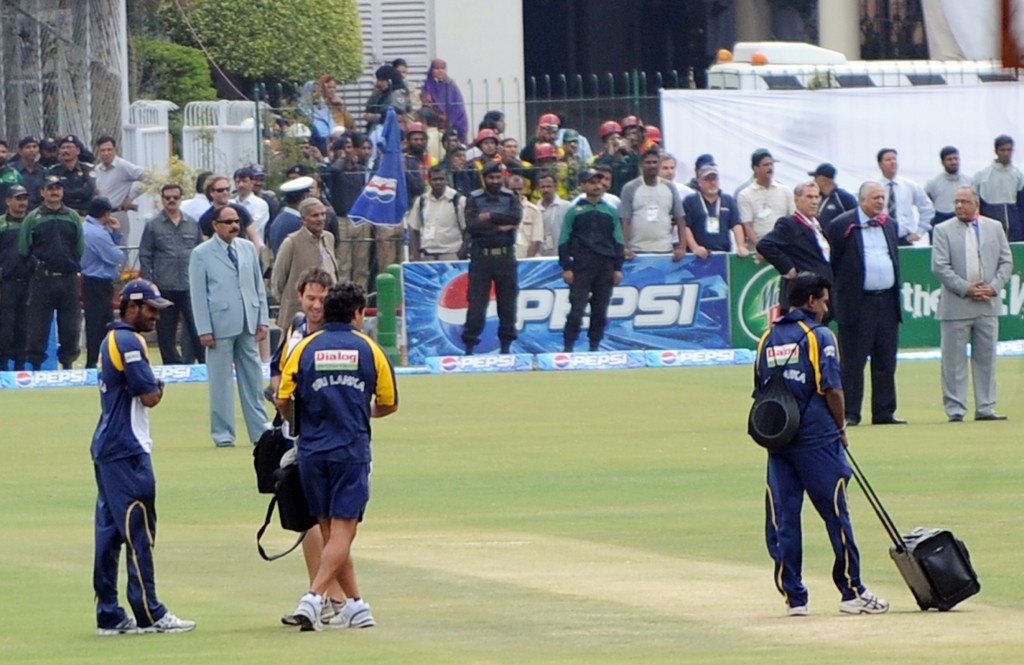 First off, let me be very clear, it is PCB that spearheads the security and logistics of the visiting

team and not the Provincial Government. Weeks prior to the team’s arrival, a comprehensive

document is prepared outlining the security plan. A committee with respective Governor of the

province as its Patron, and sub-committees are proposed. A formal meeting at the request of PCB

is convened by the Patron. In attendance are the senior representatives of all concerned

government departments, with Police at the forefront. Subsequent meetings were chaired by

Provincial Interior Minister. Frequent meetings were then held at between PCB and law-

enforcement agencies to iron-out details of the security arrangements. That was the Standard

To allay the fears, of some members, vis-à-vis law and order situation in Pakistan, a team of

security experts was sent by ICC to review existing SoP on security and logistics. They visited

Book security protocols. An extensive and sometimes exhausting exercise culminated in the

form of Standard Operation Procedures, more stringent than followed in any other cricketing

country. Trust me when I say this, as Pakistani, Indian teams, and Ten Sports team were being

escorted to Gawaliar Air Force base, we literally had to wait for ten minutes for a herd of cows to

cross the road! But I stray. Having finalized the procedures, it was agreed a dress rehearsal

would be conducted during the 2008 Bangladesh Tour &Asia Cup. PCB was put to test, and the

to my mind as I recall those intense day spent in Karachi, SSP Yousafzai and DIG A.D.

Khawaja. Pakistan got a nod from ICC and we were jubilant.

So what transpired between Asia Cup and Sri Lankan attack? A lot actually. There was a change

of guard at PCB. However, in a haste to remove the lot who had been involved in planning and

executing the newly developed security plan, Ijaz Butt did not realize that their replacement had

neither the experience nor the expertise to hold a match let alone a series.PCB Administration &

No formal meetings were held with Police and other LEA. No command and control center was

established in Gaddafi Stadium. No police officers were deputed with both teams, a vital element

of the plan. An officer of SP rank was supposed to stay 24/7 with each team and travel in their

respective buses from hotel to stadium and back. Special Branch did not sweep the residential

areas on both sides of two routes assigned for teams to travel. Traffic police did not remove

parked vehicles within 200 yards of the routes. A rickshaw carrying a terrorist was parked meters

away from Liberty roundabout. The same terrorist who fired a rocket on the bus. The LEA and

before teams’ arrival. Instead they were all in their ‘jammies’ when the attack took place.

Director HR & Admin was having breakfast at NCA. Director International Cricket was taking a

shower, and SP Model Town, the de-facto in-charge of the entire security arrangement was

sleeping at the time.

Let me also state this for the record, PCB pays a huge sum of money to provincial Police

department for the services rendered during the series or a tournament. Punjab Police was doing

PCB no favor like they do for actual and wannabe VIPs.

Governor Rule days before the arrival of the Sri Lankan team. Resultantly, a huge number of

police officers were shuffled in and out of Lahore. These included the then ASP Ali Rizvi and

the then SSP Security who had a wealth of experience in holding cricket matches in Lahore.

Pakistan. The media never bothered to report all of the above despite being in knowledge of

these lapses. They were all busy in optics and occupying air space with meaningless reporting of

trivial details for the sake of their ratings. No serious effort was made by media, judicial

commission and government to unearth these facts and in the end everyone got off scot free!

England tour: Talks still on over keeping families along