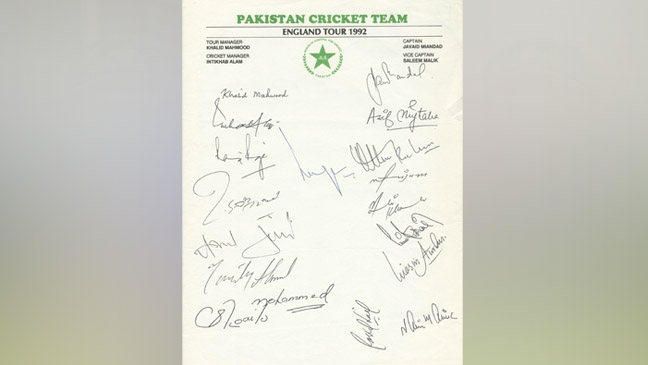 Most collectors start young, hanging around the entrance to the grounds, hoping to get the autographs of favourite cricketers. I am often offered small autograph books, found after years in a cupboard, with a selection of autographs gathered in the collector’s youth. Many are faded and stained, but they still bring back memories, and some of them are now worth money. Autographs of Compton and Edrich, Merchant and Hazare, Zaheer and Sadiq.

Some first-class cricketers carried around their own autograph books. Yorkshire CC are lucky enough to have Wilfred Rhodes’ autograph book, full of signatures he collected through a long career.

Signed photographs are very desirable, but value partly depends on when they were signed. For example, a good photograph of Don Bradman taken and signed in the 1930s can sell for £300 or more. A later photograph, signed by “The Don” in ballpoint would be worth £50

It is one of their treasures and worth a great deal. Most autograph collectors stop in their teen years when other pastimes become more attractive, but some carry on and eventually start buying autographs, hoping to collect the signatures of all the Test players from their country, or in England all the people who have played for the County they support. 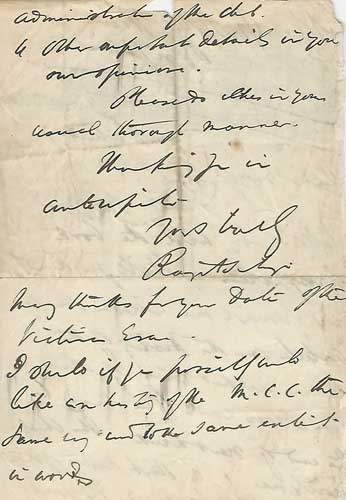 We have customers who are trying to get the signatures of everybody who played one Test match, or everybody who scored a Test century. Test players always sell for more than ordinary players, but the most difficult to get are those who only played one or two first-class games and then disappeared.

Some get obsessed and try to collect everybody who has played Test cricket, eventually paying large amounts of money for early autographs, for example £2,000 or more for a sheet of autographs of the 1899 Australian team to the United Kingdom, with the coveted signature of Victor Trumper.

Before the 1950s players signed in ink or pencil. Most collectors prefer ink, but pencil can last longer as it does not fade. From the 1950s onwards most players used ballpoint pens, which makes signatures less attractive, but not as unattractive as the marker pens used now, which make thick lines.

It is still possible to build up a large collection of autographs without bankrupting yourself, but you have to be sensible and careful.

With the growth of the internet come opportunities and problems. Opportunities to buy nearly everything, but problems too. Many of the autographs offered for sale on the internet, particularly on the auction sites such as ebay are fake.

Reputable dealers may sometimes be more expensive, but they will not sell you a fake. Ebay dealers are not policed, and there are many sharks among them. If you are offered early autographs like those of WG Grace, Ranjitsinhji, Stoddart or Murdoch very cheaply, beware. None of the autographs of these four should sell for less than £150. 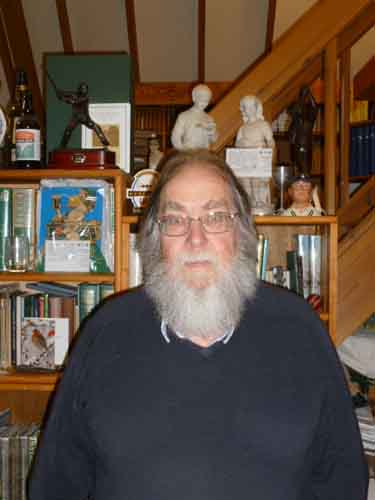 Letters are harder to fake, and in many cases are not much more expensive than a signature on its own. They often have interesting content, and printed headings of the cricketer’s house, cricket club or business. WG Grace letters are usually quite short, rarely longer than a sentence or two, so if you get one which is two pages long and has some interesting cricket content the price shoots up. Now that everybody uses email there may come a time when it will be almost impossible to get a cricketer’s letter! 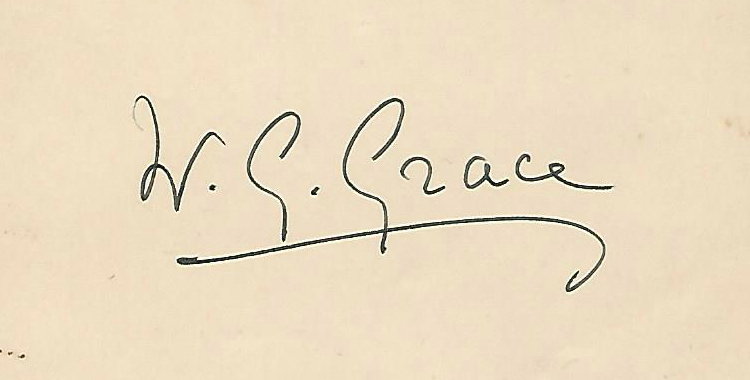 Signed photographs are very desirable, but value partly depends on when they were signed. For example, a good photograph of Don Bradman taken and signed in the 1930s can sell for £300 or more. A later photograph, signed by “The Don” in ballpoint would be worth £50. Signed postcards appeal to many, maybe because you can build up a large collection which can be housed in albums and not take up too much room.

With the growth of the internet come opportunities and problems. Opportunities to buy nearly everything, but problems too. Many of the autographs offered for sale on the internet, particularly on the auction sites such as ebay are fake

A good place for a new collector to start is with the official team sheets of Test tours. They started being produced in large numbers in the 1950s and nearly every team that travelled overseas produced them, sometimes in large numbers. 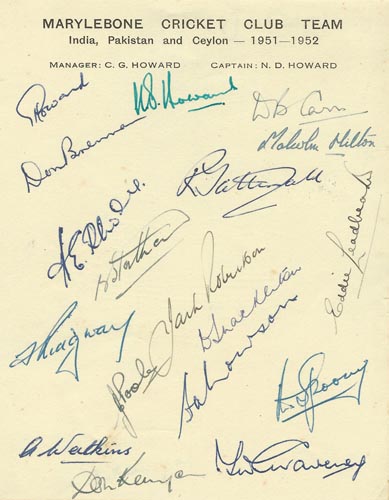 The Australians, when they travelled to the UK, went by boat and spent several weeks on the voyage, signing many team sheets. Those for the 1948 tour with Bradman as captain can sell for £300 to £400, but look carefully at the signature of Sidney Barnes. He did not like signing, and had an ink stamp of his name made.

Those sheets where he has really signed in ink are worth more. Like any other collectable condition matters and the sheet should be complete, with all the players, and ideally the manager as well. It should be clean and un-creased, with no corners torn. Most of the official team sheets from the 1950s to the 1970s can be bought for £50 to £70, sometimes less, particularly if there is one player missing.

More recent ones appeal to the younger collectors, and they are getting harder to get, with teams signing fewer. Nowadays teams do not like signing as they know that the sheet they sign can be offered for sale on ebay almost as soon as they have finished signing!

The other problem with modern autographs is that players are more slapdash in signing, and the signature often looks like a scrawl or doodle, while autographs from the 1930s are still readable.

Prices for all autographs have come down in the last ten years, as more of them have appeared on the internet for sale. Now is a good time to buy, but beware. Do not buy in the hope of making money. Buy the autographs you want, and if they go up in price it is a bonus. 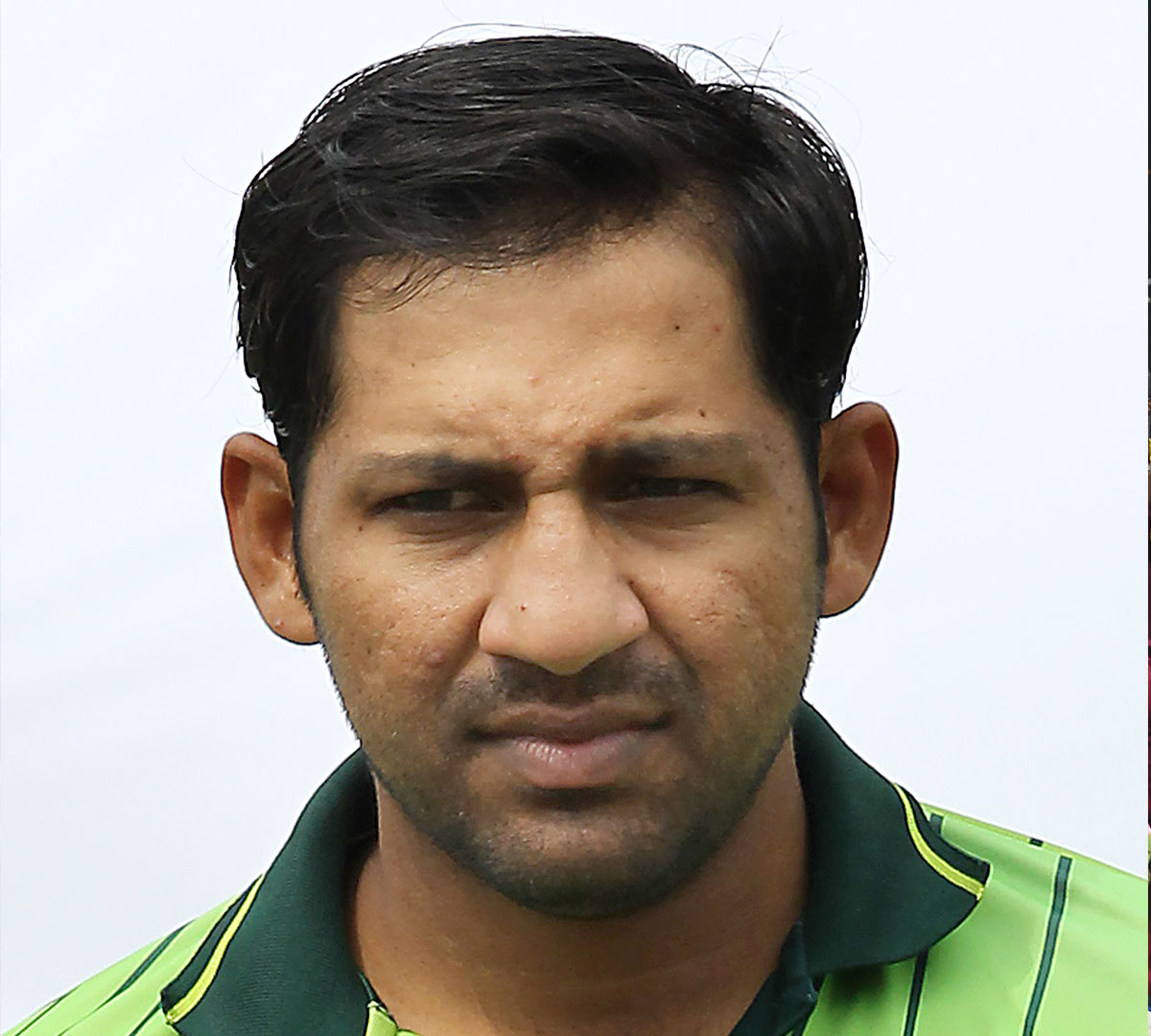 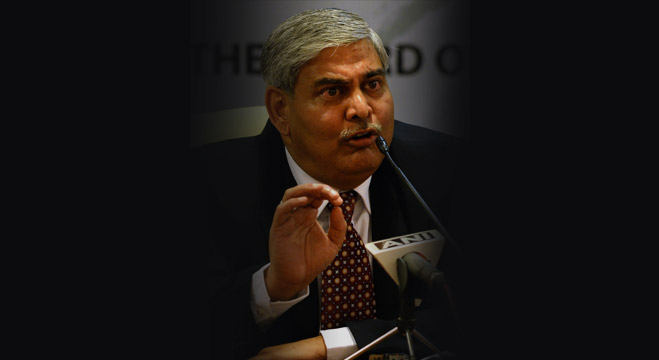 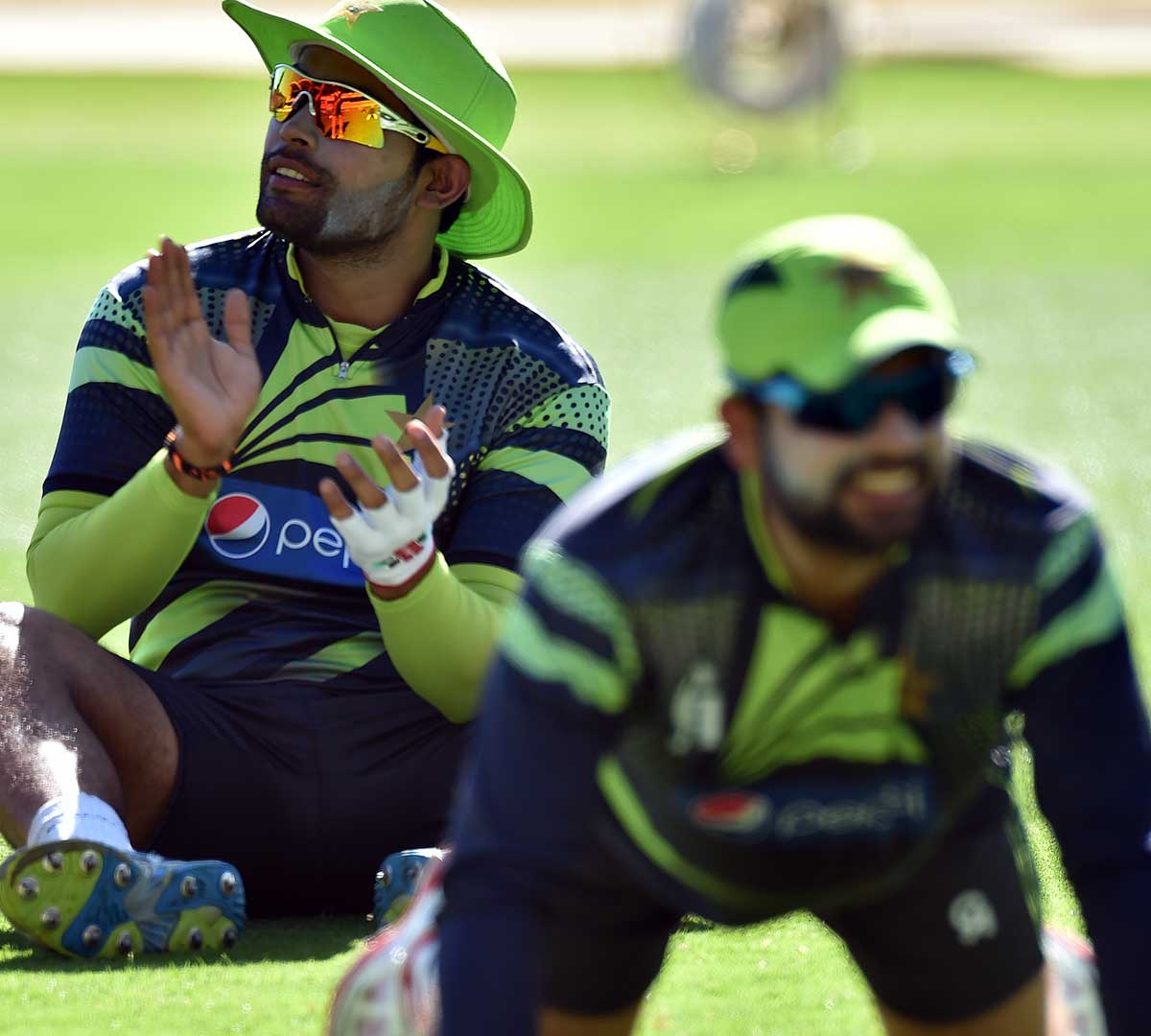 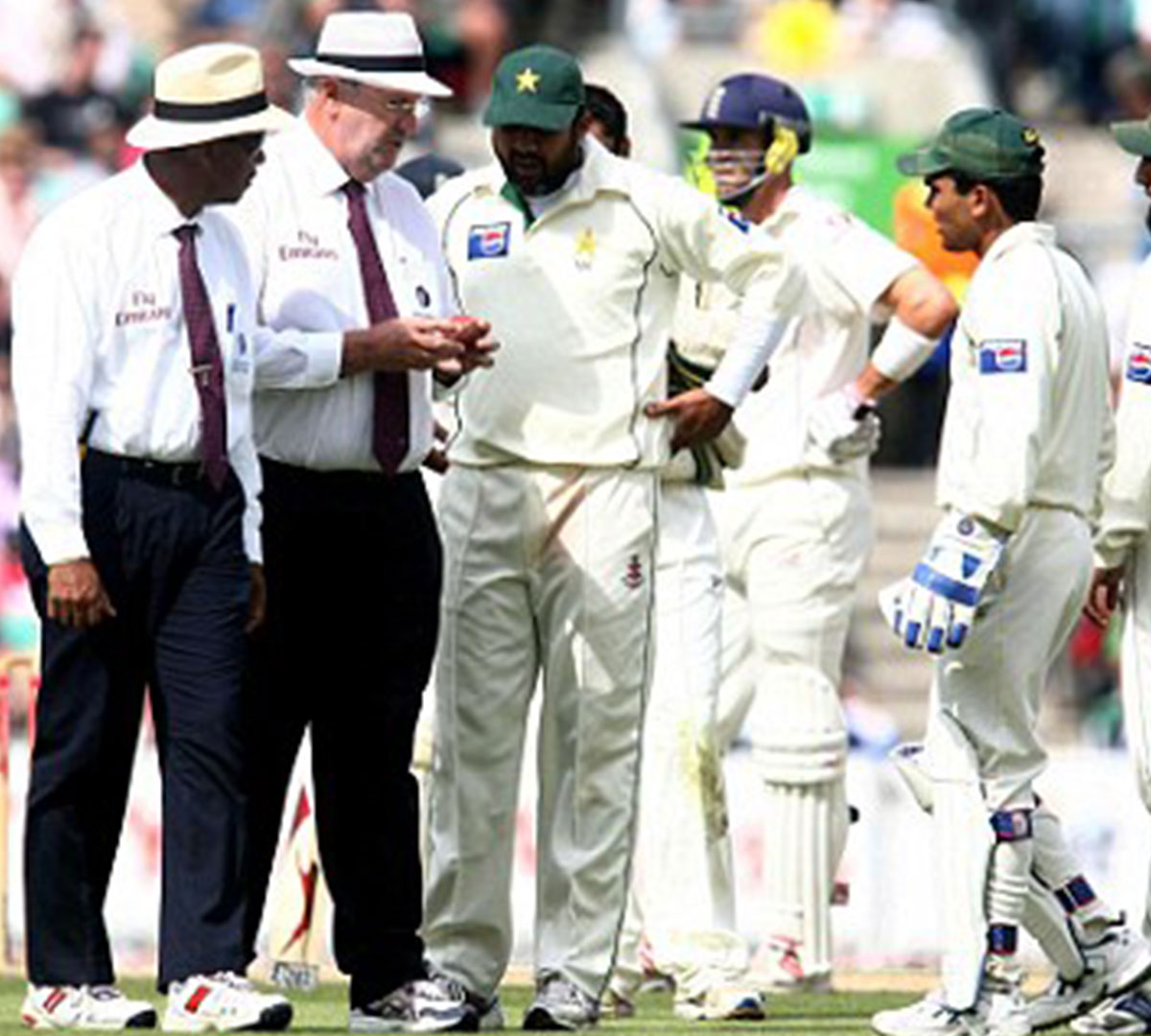