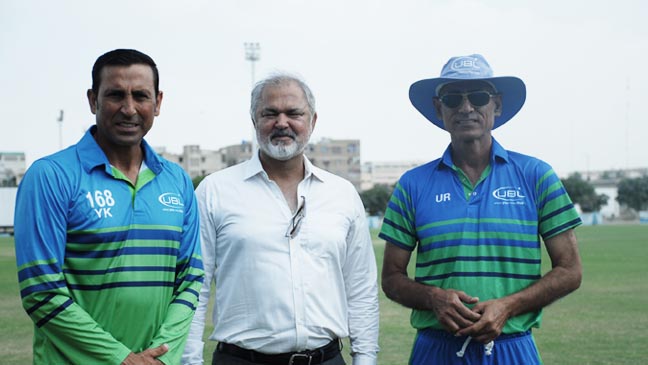 The sports department of UBL has done a pretty good job. It is moving towards regaining its lost glory when it developed such cricketers as Waqar Younis, Inzamam-ul-Haq, Rashid Latif and Mushtaq Ahmed.

UBL team recently won the departmental national one-day cup. Its opener Shan Masood was the highest run getter with 1288 runs, a record in any domestic one-day season in the world.

UBL was a big name in Pakistan’s sports history but due to some reasons the bank halted its sports activities despite having its own sports complex in the heart of the city. 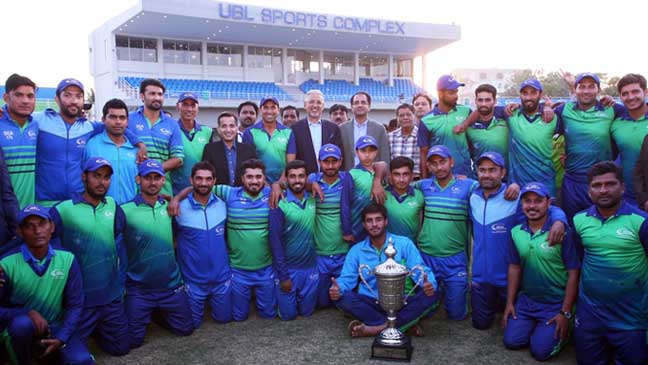 But thanks God, the bank’s high-ups considered their Corporate Social Responsibility (CSR) and revived its sports activities. They revived its cricket team, and in the very first season they reached the final of Quaid-e-Azam Trophy in 2015-16, in which they lost to SNGPL.

UBL has the services of such talented players as Mir Hamza, Muhammad Asghar and Shan Masood.

The bank failed to qualify for the final round of Quaid-e-Azam Trophy but it was more a matter of luck than performance. UBL had won six matches and lost only one.

They also won two matches in Super Eight stage, but failed to qualify for the final round for lack of only one point.

Clearly neither the regions nor the departments are satisfied with the domestic system which has been changed time and again during the last three to four years.

“Our cricket academy is like a school. We aim to produce not only good cricketers but also good human beings and responsible citizens,” says Nadeem Khan

All this is happening due to UBL sports department’s good planning. It has the services of experienced and devoted sportsmen. 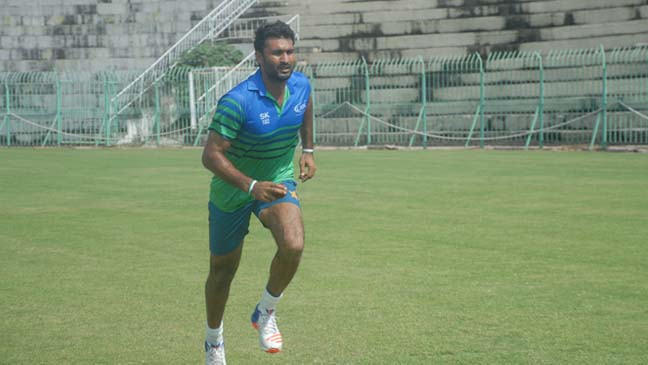 One of the biggest successes of UBL is establishing its own cricket academy for youngsters.

Nadeem Khan says that due to team work and support of the bank’s high-ups, good results have been produced.

He is optimistic that UBL will achieve more success in future and that its cricket academy will play an important role in this regard. “We are working from grassroots level, and our foundations are strong. We hope that young talent will come to the fore. The blend of fresh talent and experience will give strength to our cricket team,” he says. 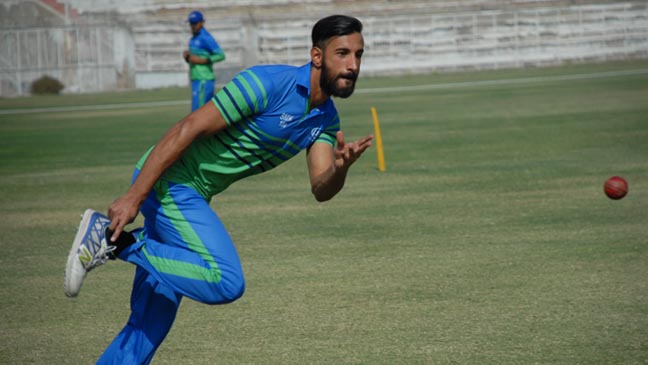 About the UBL cricket academy where only Rs1,000 is being charged for coaching, Nadeem says that the academy has had a great impact. “Its membership has risen to 800,” he says.

In this day and age when everyone else is minting money in the name of cricket, it is a great service to provide coaching against nominal charges of Rs1,000 per month. It is training the boys according to the latest cricket syllabus which is being followed in Australia.

Cricket academies had propped up everywhere but now parents have realized that they have been getting a raw deal as their children were not really being taught anything.

In just two and a half years, UBL academy has emerged as one of the best academies in the country due to its modern approach and dynamic leadership of Nadeem.

Nadeem has introduced cricket curriculum with five volumes, which was never thought of before.

“Our cricket academy is like a school. We aim to produce not only good cricketers but also good human beings and responsible citizens,” says Nadeem Khan.

“Our main purpose is to provide cricketers who are gentlemen as was the trend in the early days of cricket,” he said.

“The best time to educate anybody is childhood and we take advantage of this timing and along with game of cricket we educate them about how to be good citizens.”

The academy is being run on no-profit, no-loss basis as the fee charged is spent on the facilities provided to young cricketers.

“First we test the skills of the boys who come here and then send them to groups which are made according to their talent. In the groups they learn under the guidance of experienced coaches,” he says.

Nadeem has hired those people who played first class cricket but could not go on to play at the international level.

As they had no means to earn a living, Nadeem showed them the way to earn money through their skills. They are now earning respectable wages and are out of depression.

Four media managers — are you serious?