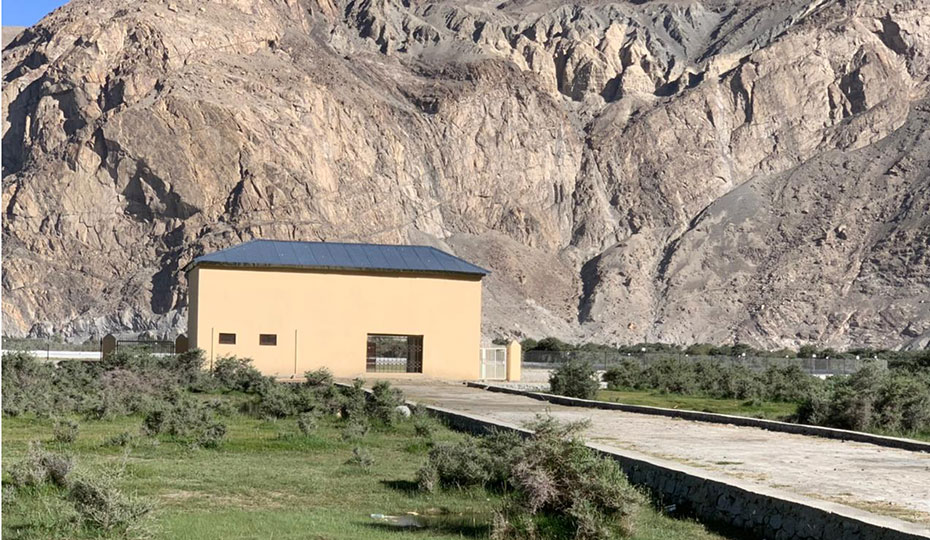 For the first quarter century after acquiring ICC’s full member status, Pakistan’s cricket was primarily driven by cricketers from its two major cities, Karachi and Lahore. Test matches were staged at these two cities plus Dhaka which was the capital of Pakistan’s Eastern wing till its separation in 1971. The only five Test home series played by Pakistan in its first two decades was against India in the 1954-55 season and it did witness solitary Test appearances for two arenas.

Bahawalpur’s Dring Stadium (which in later years inspired English fast bowler John Snow to pen a poem) and Peshawar’s Club / Services Ground. While Peshawar in later years hosted more Test matches at its Arbab Niaz Stadium, however, for Bahawalpur the 1955 Test match remained its only international fixture and the stadium was also rechristened as Bahawal Stadium subsequently. 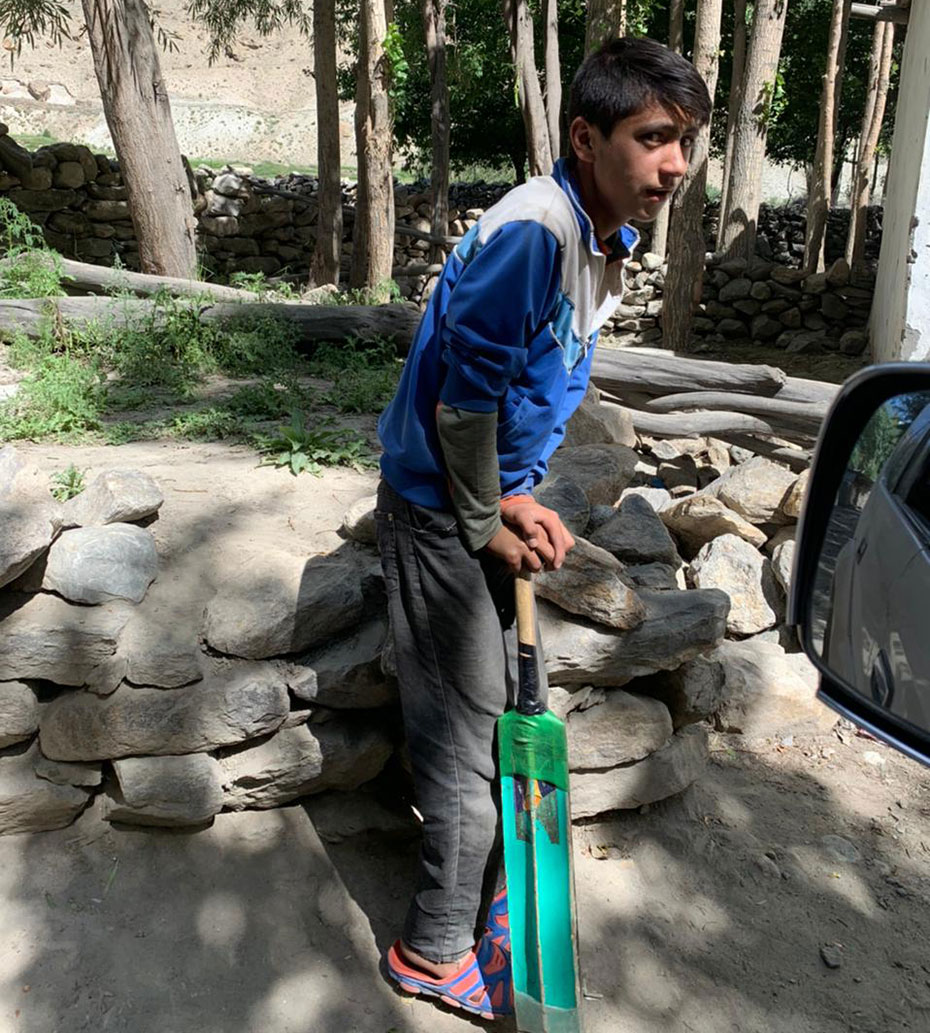 A solitary Test match was also played against the touring New Zealand side in the 1964-65 season at Rawalpindi’s Pindi Club Ground which later became famous for the 23rd March Pakistan Day parade.

Dhaka’s exit from the venue list and advent of one-day cricket saw mushrooming of international venues primarily in Sindh and Punjab. Hyderabad’s Niaz Stadium featured the second England-Pakistan Test match of the 1972-73 series followed by Faisalabad’s launch as an international cricket destination during India’s historic visit during the 1978-79 season.

Sialkot’s Jinnah Stadium staged Pakistan’s first ODI against the Kiwis in 1976 followed by a surprise entry of Sahiwal against the Indian tourists. Multan, Gujranwala, and Sheikhupura debuted in the eighties and new grounds at Rawalpindi and Peshawar also joined during this phase of cricket’s peak popularity. It coincided with what was perhaps Pakistan’s strongest side ever to grace cricketing greens. 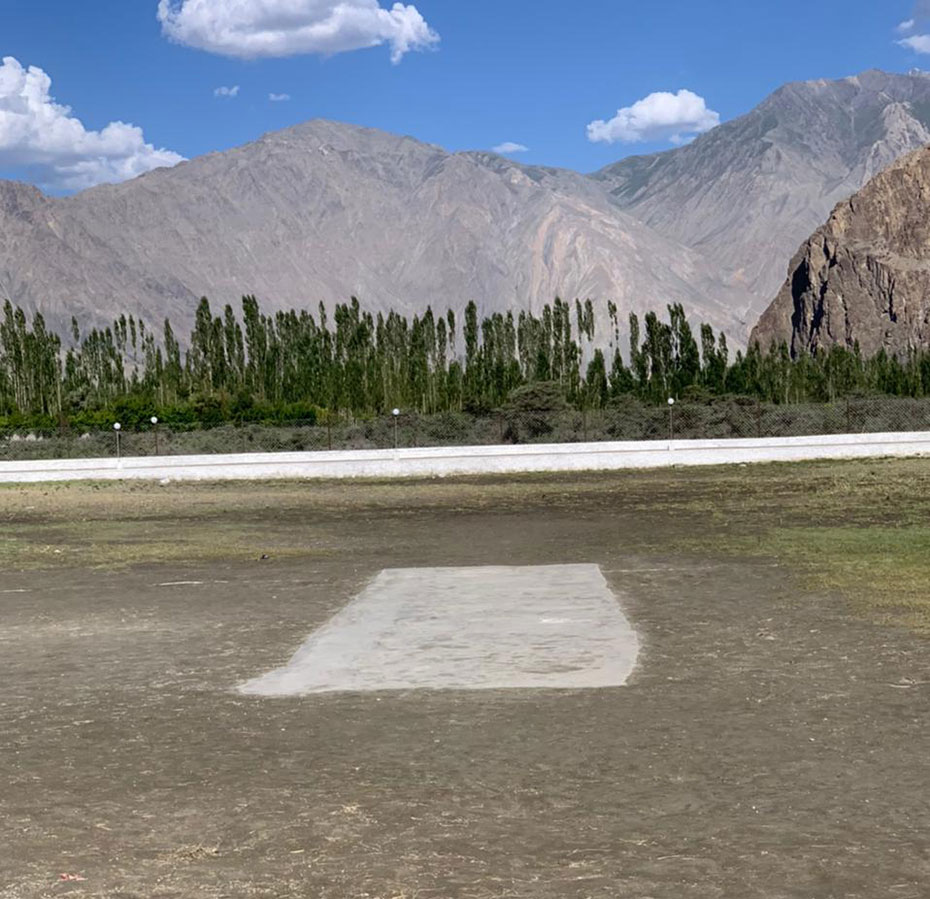 Then came the horrendous 2009 attack on the Sri Lankan team bus and Pakistan’s fate as a cricketing host was sealed for many years to come and the team turned to offshore venues like the UAE, England and Sri Lanka to play its “home” matches. Pakistan’s security situation in general and Karachi’s in particular went from bad to worse and cricket on streets quickly became a thing of the past.

After the turn of the millennium, while in Karachi and Lahore the interest in cricket seemed to be declining, it picked up popularity in the North Western Frontier Province (NWFP) which was subsequently renamed as Khyber Pakhtunkhwa (KPK). It gave birth to two phenomena; an influx of high-quality cricketers from the region in the Pakistan side and also provided a nursery for Afghan kids who honed their skills playing in Peshawar and its surrounding areas and went on to champion the cause of Afghanistan cricket across the globe.

Pakistan’s stream of talent from the KPK province included stalwarts Umar Gul, Younis Khan, Yasir Hameed, Fazl-e-Akbar, Junaid Khan, Yasir Shah, Fakhar Zaman, Mohammad Rizwan, Iftikhar Ahmed, Sajid Khan and Shaheen Shah Afridi to mention a few. Who would have imagined twenty years ago that a Pakistan side wicket keeper (Rizwan) would be talking to bowlers (Shaheen, Yasir and Sajid) and advising them in Pushto instead of Urdu. 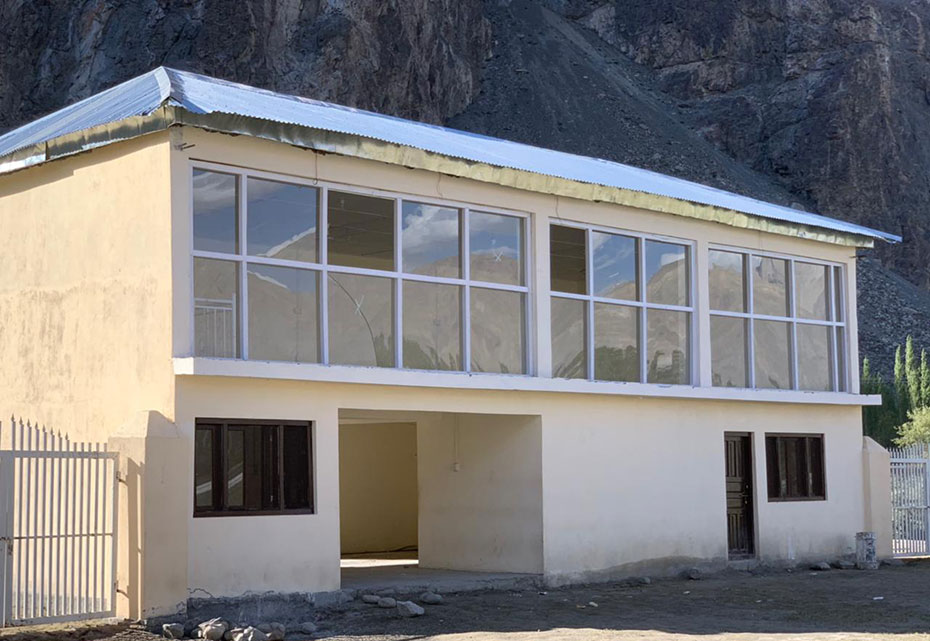 A major setback for the majority of Indian cricket players who understand Pakistani languages of Urdu and Punjabi in their spoken form. A lot of credit for this must be given to the original Pathan, Shahid Khan Afridi and to a lesser extent to Peshwar Zalmi’s franchise owner Javed Afridi. Both these gentlemen have contributed in their own way to popularize cricket in areas previously known only for producing greats of Squash.

This expansion of cricket’s popularity from Karachi and central regions of Punjab to its northwestern province is not limited just to Peshawar and its neighboring districts of Mardan and Kohat. From interior Sindh we have started to see emergence of players like Sharjeel Khan, Zahid Mehmood, Shahnawaz Dahani, Mohammad Hasnain and Nauman Ali who have all made their mark in one format or the other for Pakistan.

Similarly, if one travels towards the mountainous and beautiful northern Gilgit Baltistan region of Pakistan, the cricket passion has penetrated those wild areas as well. The territory previously known for its tourist attractions, apricots and mountaineering expeditions to conquer few of the highest peaks of the world has been breached with love for the game of cricket. 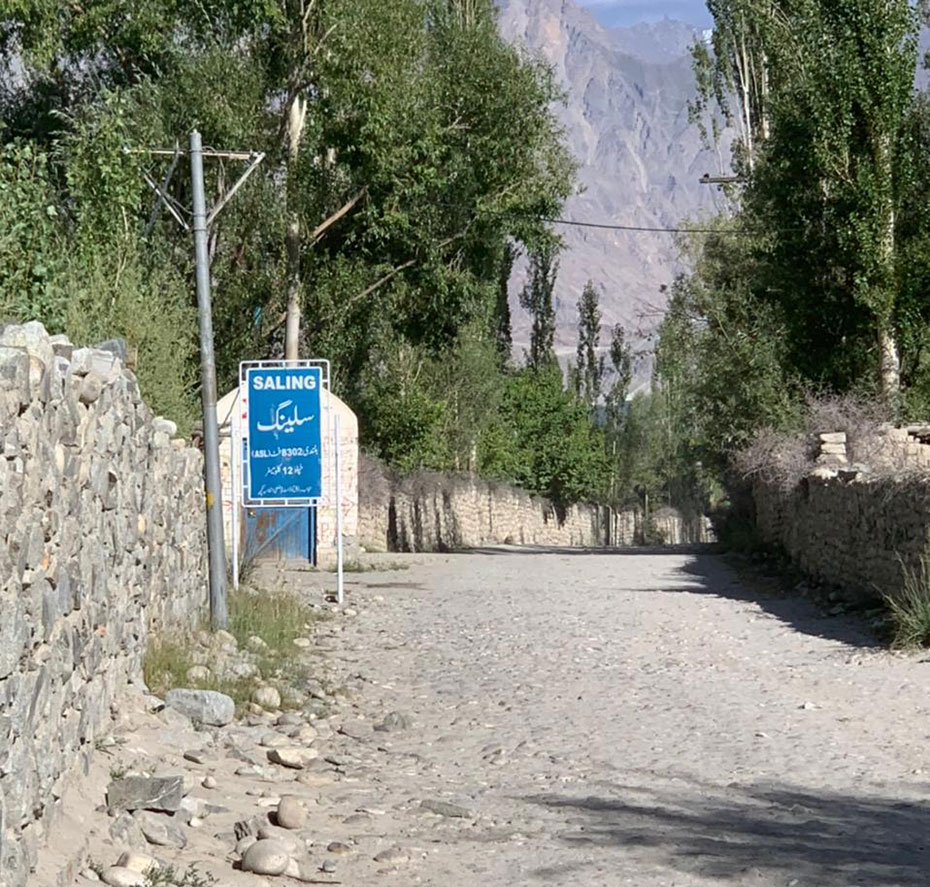 North of Pakistan is home to some of the highest peaks in the world. Parts of it were discovered and devastated by throngs of tourists and amateur adventurers. However, beyond the popular tourist destinations like Swat, Naran, Hunza and Chitral lies the wilderness and real beauty of these areas. A hitherto unexplored and unchartered world of snow laden mountains, glaciers, glacial streams. Where the wilderness begins and only the real mountaineers and some crazy tourist venture. Yet cricket has found its way to the edge of civilization.

Hushey is one such remote village which acts as a gateway to this fantasy world. Hushey in fact is the last village in the extreme North East of Pakistan where the road ends. Beyond Hushey its only your legs which carry you in the direction of four of Pakistan’s five 8000ers and many other alluring peaks including the mesmerizing K-1 (Masherbrum) which is Pakistan’s # 9 and world’s # 22 and was the first peak to be scaled by the British in Indian Karakoram (hence the name K-1 or Karakoram-1).

Hushey is lesser known as compared to Askole the main entry point for reaching the base camp (Concordia) of K-2 and surrounding giants like G-1 (Gasherbrum-1), G-2 (Gasherbrum-2) and Broad Peak. The path via Hushey is generally preferred by the mountaineers for the descend route. While visiting Hushey you can always come across a team or two of returning mountaineers who spend the night at Refugio Hotel which is indeed a revelation in such a far-flung location. Patronized and perhaps partly owned by a Pakistani mountaineering legend Little Karim, Hotel Refugio offers first class facilities to the returning mountaineers to recuperate and then continue their return journey to Skardu. There is no such comparable facility yet available at Askole and the road to Askole is far more treacherous and weather dependent as compared to the scenic and almost serene drive to Hushey.

Hushey itself is a small village at the end of Hushey Valley road and is about five to six hours solid and non-stop drive from Skardu. One can break the journey at Khaplu which is three hours from Skardu or take the shortcut via Saling and cut the overall trip by 30 minutes or so. The road from Skardu first follows River Indus till the Mantokha Falls turn and then moves along River Shyok till Khaplu and then turns left to follow the glacial muddy waters of Hushey Nala till its culmination in Hushey. Major portion of the road is metal and only its last stretch of 30 to 45 minutes between Minglu and Hushey is without tar.

Cricket’s fanaticism has reached Hushey too and it is by far the most popular sport there. To find a kid standing with a cricket bat in his hand in Hushey was pure joy and astonishment. Driving through the valley children can be seen playing cricket with the tennis ball and makeshift stumps.

Saling which is very close to Khaplu boasts of a proper cricket stadium with a half decent cricket pitch. It overlooks the Shyok River flowing rather sleepily at this point. It is definitely the northern-most outpost of Pakistan cricket.

Unfortunately, no cricket match was going on there when this scribe took these clumsy photographs which fail to convey the real beauty and amazement of having found a cricket facility in backwoods and so far from the epicenter of the game.