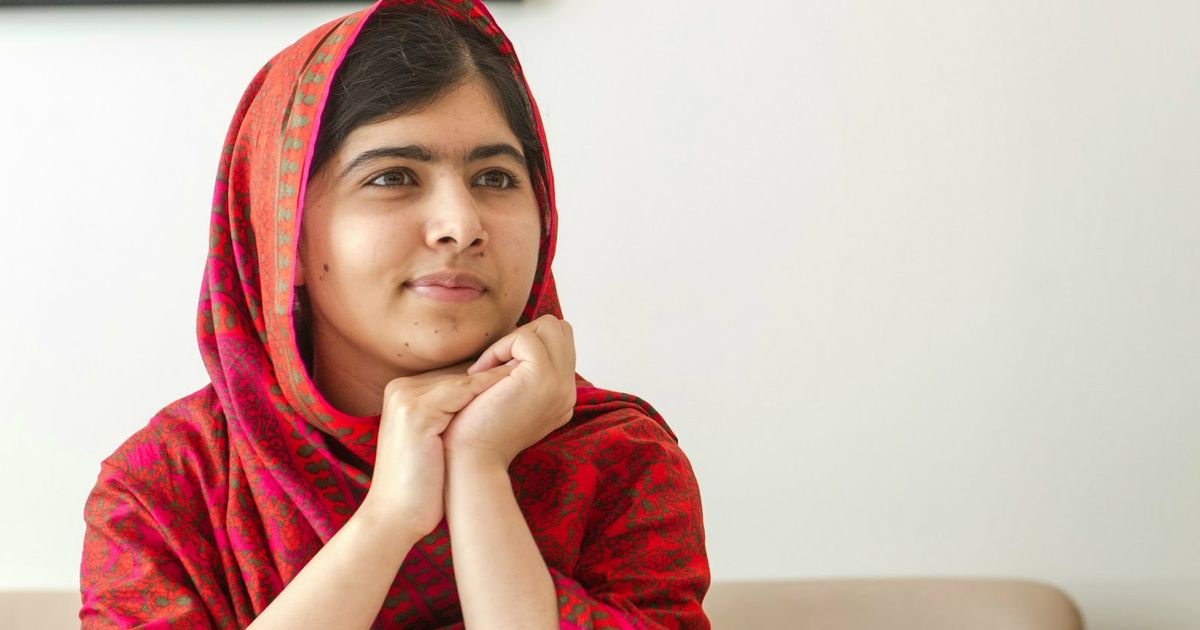 Malala to advocate return of cricket to Pakistan

Nobel laureate Malala Yousufzai Saturday said she was ready to advocate Pakistan’s case for revival of cricket in the terror-hit country, saying the country has suffered more than imagined.

The 19-year-old was a guest of honour during the fourth day’s play in the third Test between Pakistan and England at Edgbaston in Birmingham, the city where she is based ever since forced to leave her country of birth in 2012.

She was attacked by Taliban in 2012 for her role in promoting women’s education in Pakistan.

Last year she was the joint Nobel prize winner for peace along with India’s Kailash Satyarthi who did excellent work for under privileged children.

“I am ready to tell the world that Pakistan is a safe place and teams should go there and play cricket,” Malala told reporters at Edgbaston.

“What outside world thinks about Pakistan is not true and all those terrorists are not Pakistani so teams should come and play in Pakistan and wherever I will go I will tell the world about this,” said Malala.

Malala said she was at Edgbaston to support the Pakistan team.

“I never went to a cricket match in Pakistan and this is my first time and I am here to support Pakistan team which is doing well,” said Malala, who described former Twenty20 captain Shahid Afridi as her favourite player.

“Boom Boom is my favourite and whenever I see him hitting boundaries and when he gets out I get upset, so I hope he is selected in future as well.”

No chance of PCB, BCCI talks in Dubai