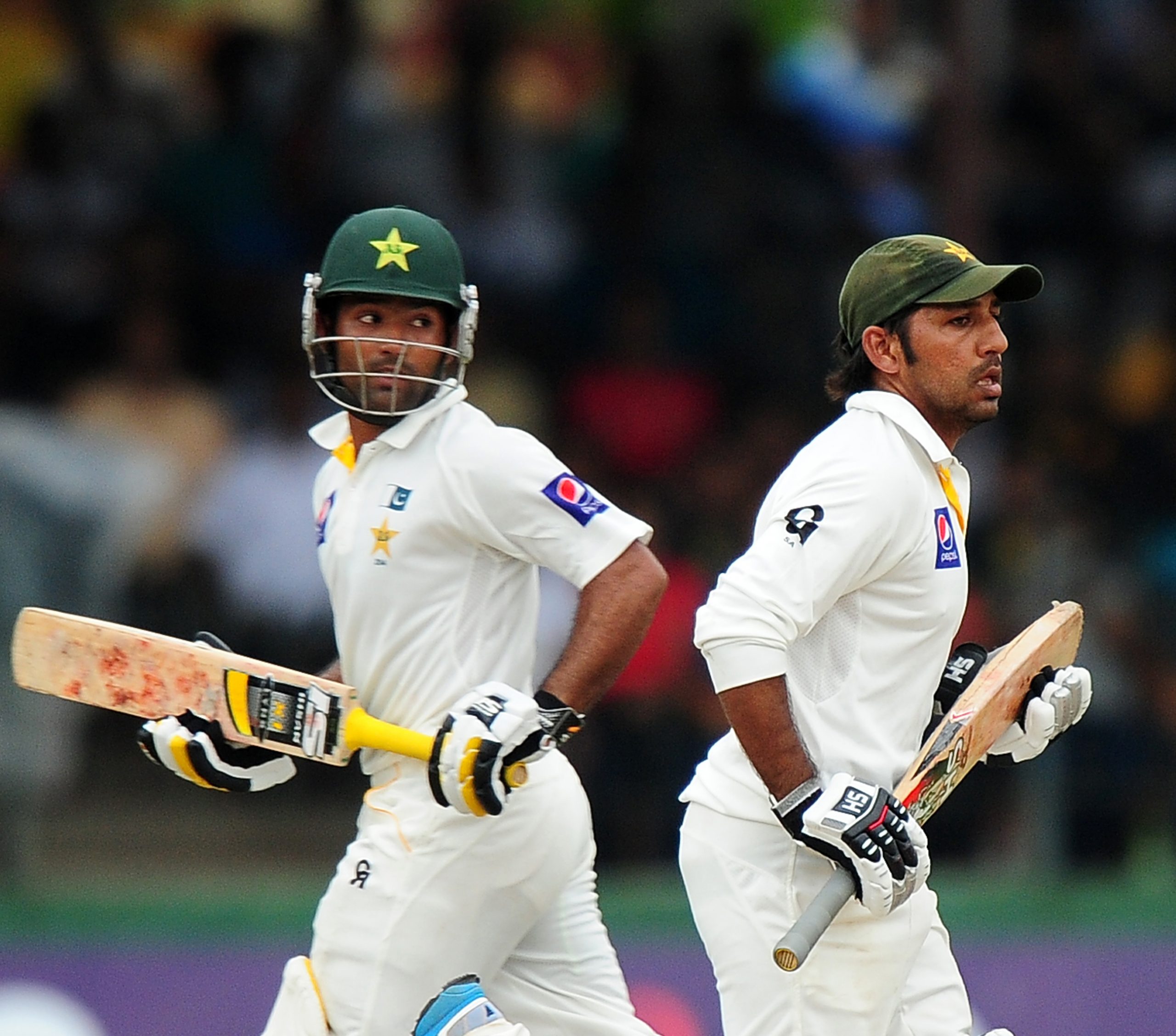 Pakistan’s redemption in the historic Lords epic has received tremendous accolades both locally and abroad. Major part of this transformation in recent years is understandably attributed to the serene leadership of Misbah ul Haq, great batsmanship of Younis Khan and the dynamic bowling unit led by the current world number one bowler Yasir Shah.

Pakistani bowling legends have always made the headlines due to their flamboyance, innovation, and aggression. Whether it be the fast bowlers like Imran Khan, Wasim Akram, Waqar Younus, and Shoaib Akhtar or their spinners such as Abdul Qadir, Mushtaq Ahmed and Saeed Ajmal – little doubts ever existed with regards to their talent or application. It’s traditionally the Pakistani batsmen who were widely considered to be the reason behind Pakistan’s modest success in cricket.

Surreptitiously, a street fighter of Miandad’s school of thought has emerged in Pakistani’s ranks, which represents a true story of determination rather than exuberance, perseverance rather than intricacy and application rather than methodology. Indeed Sarfraz Ahmed should be equally considered responsible for Pakistan’s metamorphosis in to a successful test team in recent times.

Sarfraz is a really modest individual who hails from an educated lower middle class family of Karachi; he holds a record that compares favourably with great wicket keepers of the past (Table 1) – not only does he score at a healthy average of 45.33 but at a strike rate nearly comparable to that of Adam Gilchrist, arguably the greatest wicket keeper in cricket history. Whilst it would be pre-mature to draw any profligate comparisons, on the same token it is entirely unfair not to recognise Sarfraz’s immense contribution to Pakistan’s victorious run in test cricket in recent years. His neat glovework is perhaps second to his mentor Rashid Latif, but his batting skills out distance his predecessors and contemporaries by a mile.

Pakistan’s triumph against England indeed required major contributions from Yasir, Misbah and fast bowlers; however, contributions down the order from Sarfraz and his regional team mate Asad Shafiq were exceptional benefaction within the context of a relatively low scoring game (Table 2). In an equally clandestine fashion, Shafiq has already scored eight centuries batting down the order and on scoring another century he would break the record of great West Indian bastman Sir Gary Sobers. This is not an ordinary feast considering that Pakistan’s top order often struggles and in recent times their lower order has contributed all but little to their scoring. Pakistan had conventionally struggled with quality batsmen at number 6, since the time of great Imran Khan but with the likes of Sarfraz and Shafiq, they can afford to play four bowlers with little batting skills. In years to come by, the two old friends are likely to be the companions for many other Pakistani victories on the filed of cricket.

Whilst we commemorate the great Pakistani victory, we must not forget the catalysts of this victory- the two unsung heroes Sarfraz and Shafiq!

Table 1: List of selected Pakistani wicket keepers and their comparison with all time  great Aussie Adam Gilchrist according to the played number of matches

Table 2: List of players with highest number of centuries batting at number 6 in test matches