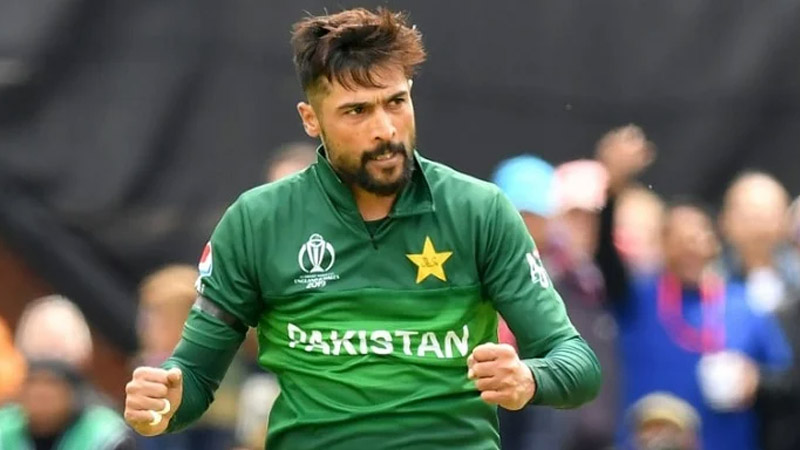 KARACHI: The five-year layoff, due to the suspension from 2010 to 2015, took the most out of Mohammad Amir and after the resumption the left-arm pace-man could not cope with the workload therefore, he said, he decided to part ways with red-ball cricket earlier than people’s expectations.

Talking to this correspondent in an interview on a private TV channel, Mohammad Amir added that after his return to completive cricket he didn’t take much of games before entering the international cricket which, according to him, took a great toll on his body.

“It was a decision based on common sense. I did not play at all for five years not even club-level cricket, neither did training during all that period and upon return I resumed international cricket within not much of time to play all formats continuously for four years which started to have an adverse effect on my body.

In the 2018 tour of England, I even quit bowling due to shoulder pain, I was carrying knee issues as well and my performance graph was dipping due to the workload”, Mohammad Amir said.

Mohammad Amir, 28, said that he was continuously in communication with the former head coach Mickey Arthur about his physical state and warned him too about his decision to quit Test match cricket.

“From 2017, I was telling the then coach Mickey Arthur that I would quit if my workload would not be managed and he also acknowledged. On the 2018 England tour as well I faced a lot of fitness issues”, Mohammad Amir added.

“Shaheen (Shah Afridi) is an asset however he has also been bowling for long therefore his workload must be managed. After the recent England series, he also featured in the T20 Blast there hence afterwards he should not have played the National T20 Cup or the Zimbabwe series. I heard Shaheen himself wanted to play and I would not blame him because he is young but the management should have given him the confidence and rest”, the left-arm pacer opined

Over the snub from the New Zealand-bound squad, Mohammad Amir said that not breaking into 35 players disappointed him however he would not lose hope for future assignments.

“My aim is to play as much as I could. I am looking forward to performing in the upcoming assignments however I believe there should be communication between players and selectors for clarity of plans”, Mohammad Amir said.

Mohammad Amir terms Babar Azam a blessing for Pakistan cricket, adding that he is a complete player of all formats and conditions. The PCB, Amir said, should give Babar Azam adequate time to prove himself as an all-format leader.

“Babar was not up to the mark in Test matches in the beginning and the credit goes to Mickey Arthur for keeping faith and confidence in him. He is a world class player now and the PCB should also give him time to prove his worth as captain”, Mohammad Amir concluded. 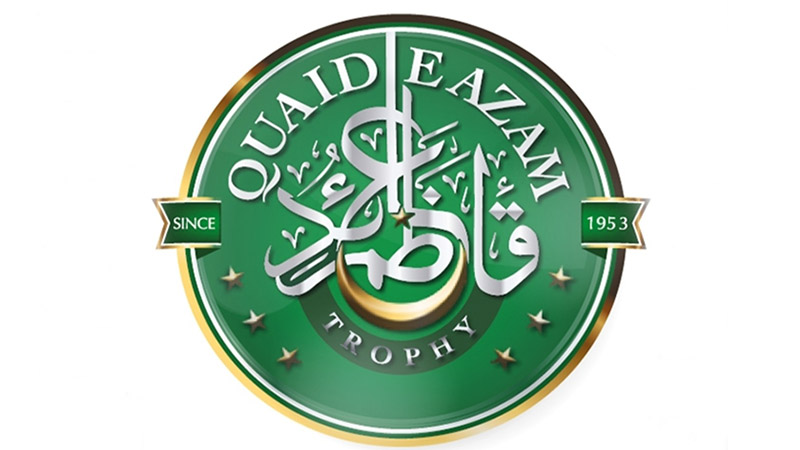 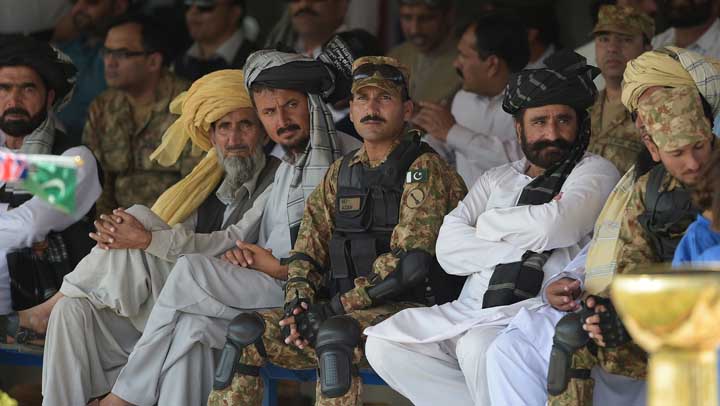 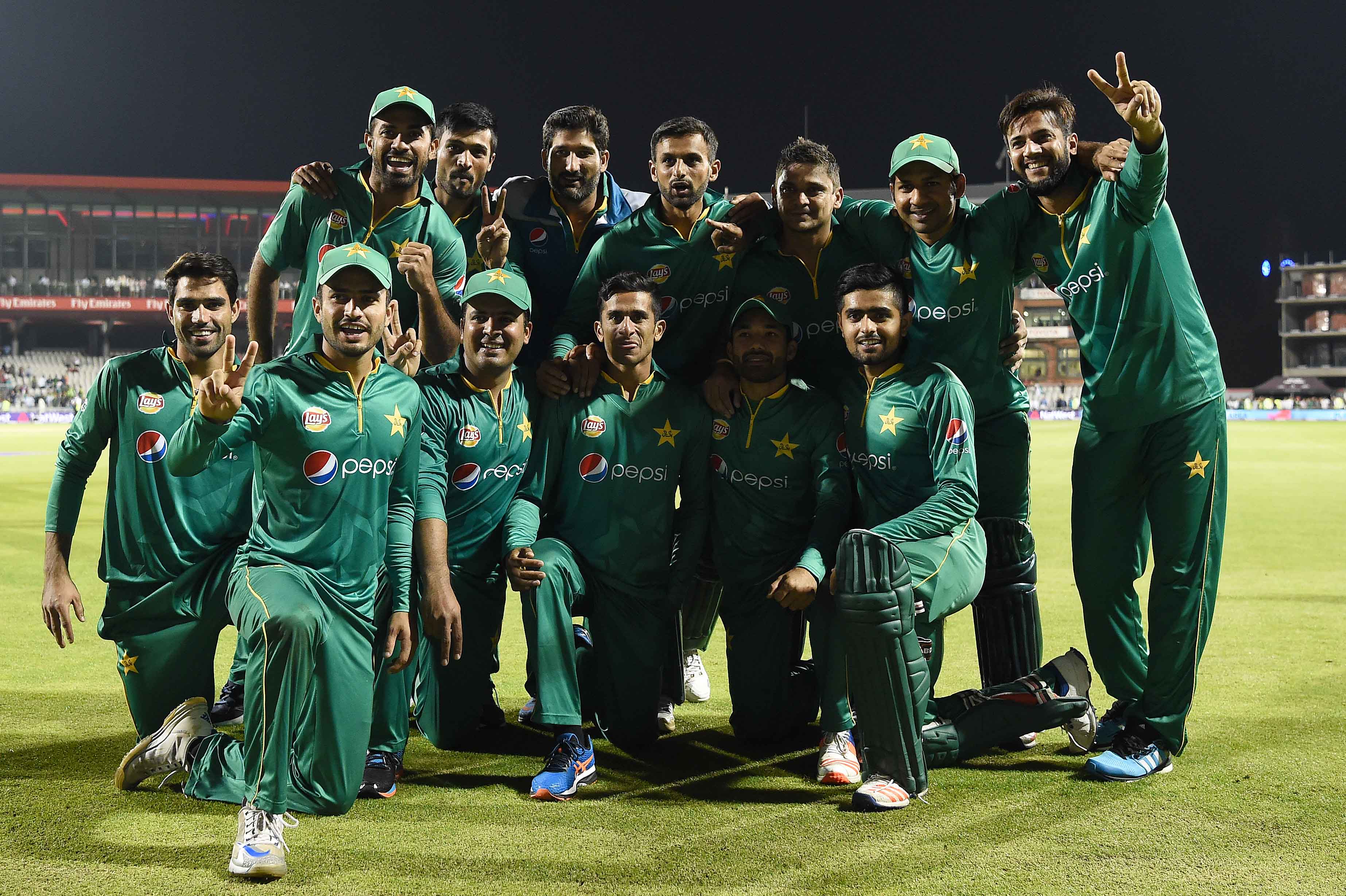 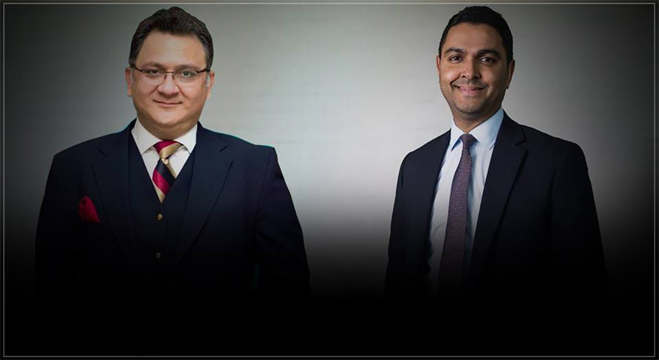