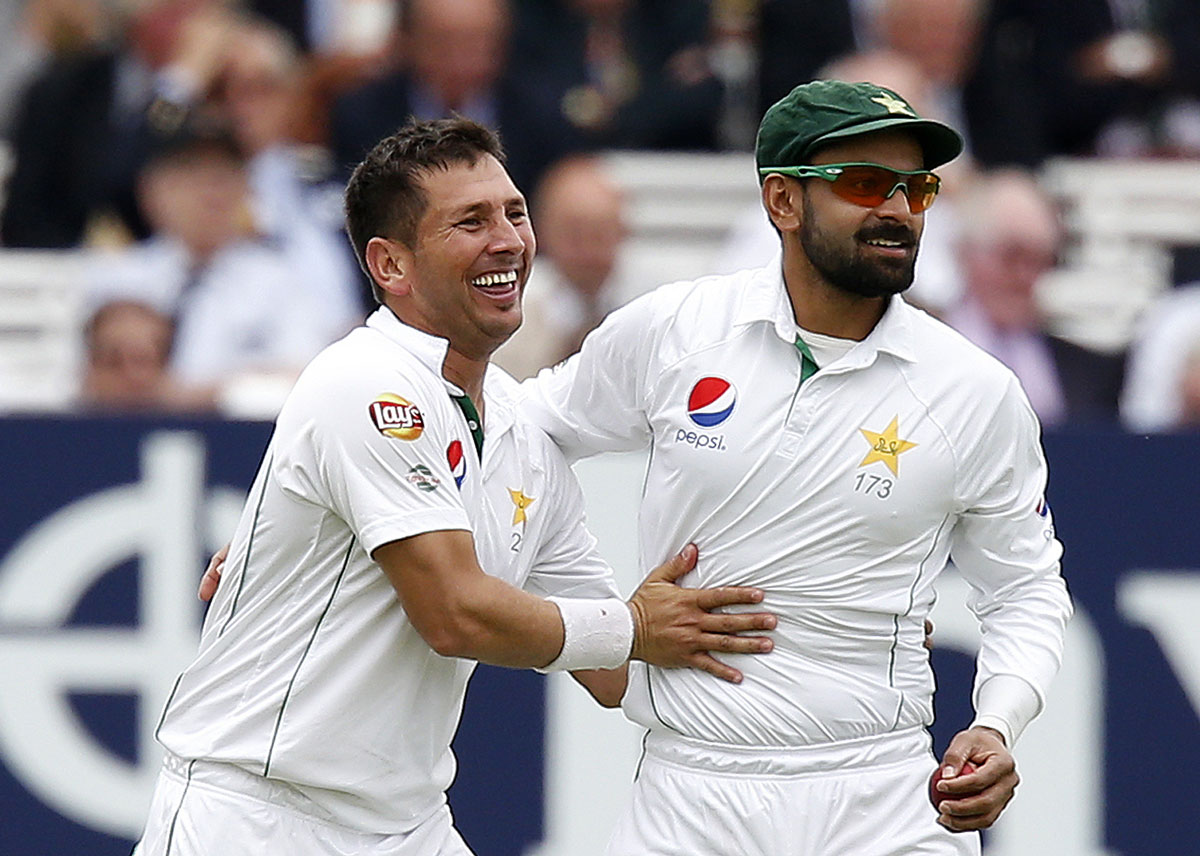 Pakistan are set to drop experienced but out of form opener Mohammad Hafeez from the fourth and final Test at The Oval after he managed just 102 runs in the six innings.

Sources said Hafeez will make way for middle-order batsman Iftikhar Ahmed who also gives Pakistan an option of the fifth bowler which they badly missed in the second and third Test.

Pakistan leaving out Hafeez shows their desperation to level the four-match series in the last Test starting at The Oval from Thursday. Pakistan won the first test at Lord’s by 75 runs before going down by 330 runs in the second at Old Trafford and by 141 runs in the third at Edgbaston.

Hafeez, whose place was in danger as he is banned from bowling and set for an action Test after the match,  He scored 40 and nought at Lord’s, 18 and 42 at Old Trafford and 0 and 2 in his 50th Test at Edgbaston — a total of 102 in all.

Sources said Hafeez’s ouster means Azhar Ali will open the innings in the final Test as he came to the crease in the 13th and third over at Lord’s, 13th and fifth at Old Trafford and first and sixth at Edgbaston which the management felt it is like opening the innings.

Azhar has opened the innings in five innings of four Tests, the last time in both the innings of Sharjah Test against England and is a regular opener in one-day cricket since appointed captain after the 2015 World Cup when Misbah-ul-Haq retired from limited over cricket.

Head coach Mickey Arthur played a key role in deciding that its enough with Hafeez and try a player who was selected ahead of some top class performers due to his ability to bowl.

With his axing Hafeez can now go and give a bowling Test at Loughborough university to get a clean chit for one-day matches. 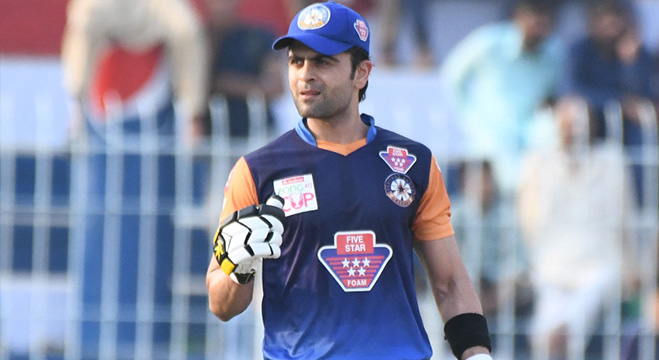 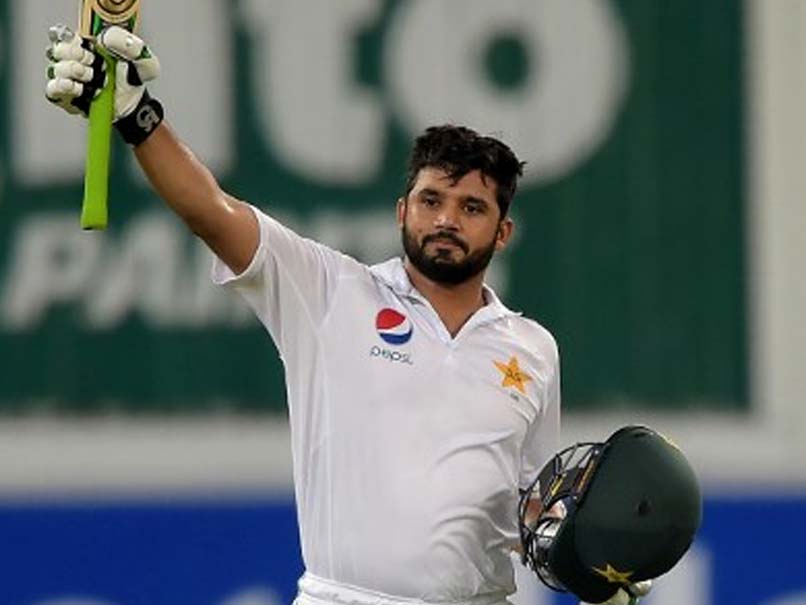 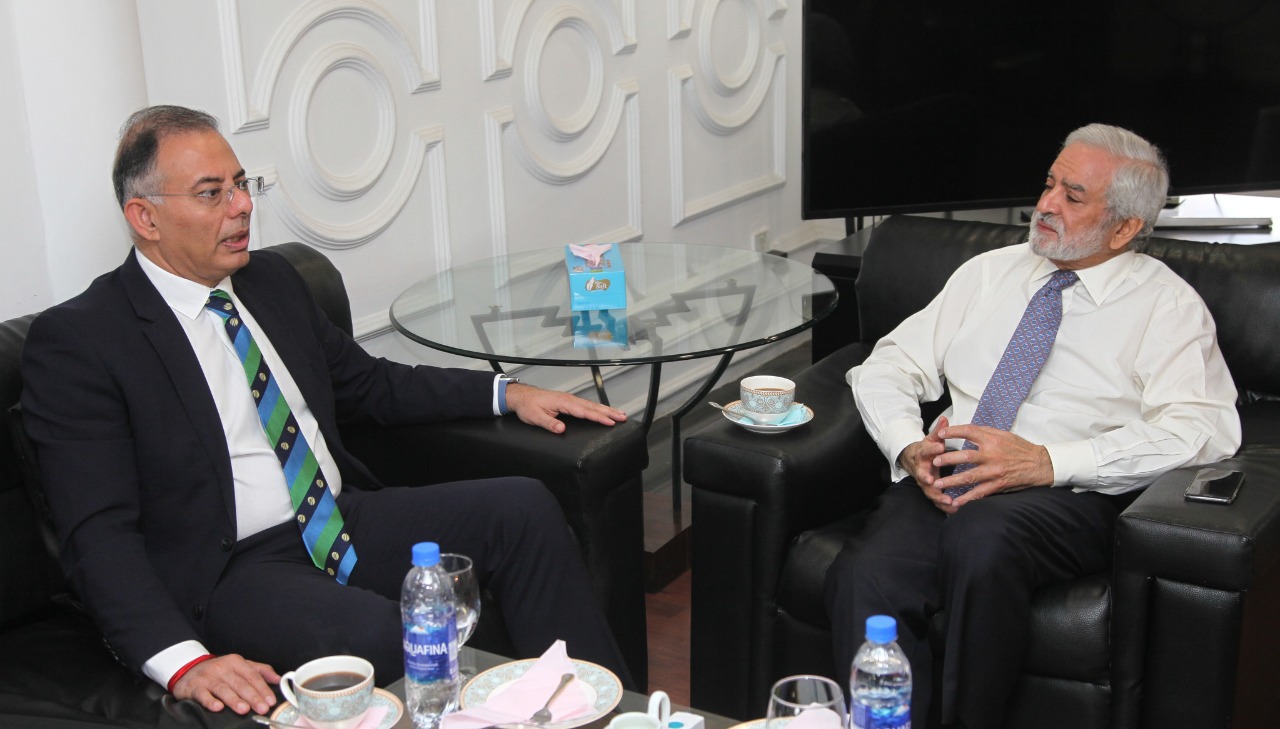 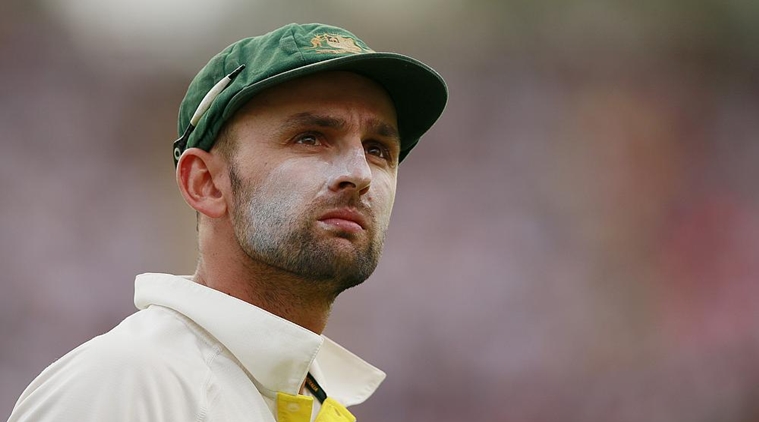