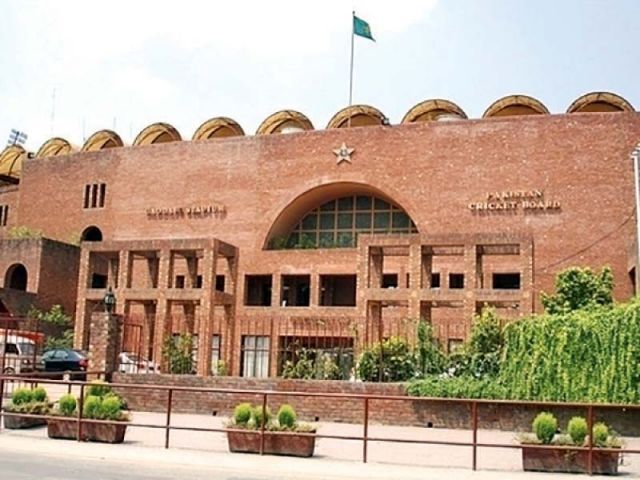 Never a set of few days passed without a ruckus in Pakistan cricket and the situation persisted for as long as one can think. A hot debate on one topic or the other continues and that’s the longstanding story of Cricket governance in the country.

Right from the early days a variety of controversies have been attached with Pakistan cricket, tussles within the team and musical chair within the board have been the name of the game in Pakistan.

It seems that nothing has changed over the years.

Not far down in Ijaz Butt’s era board officials were at loggerhead with players, moving on tug of war for the PCB chairmanship saw a bitter court-battle between Zaka Ashraf and Najam Sethi. The dust got settled and Shaharyar Khan got the top post after elections.

Shaharyar Khan a few months back announced to leave his post before the end of his three-year tenure, ending in 2017, but later he changed his mind and now willing to continue despite some health-related issues. Fair enough, if the 82-year old chairman believes he is fit enough then he should continue.

Meanwhile, probably the longest serving PCB official, Intikhab Alam, 74, has been replaced as team manager and another veteran, Wasim Bari took his slot. Wasim Bari, 68, has been on various posts within the PCB and his ability as a manager remains to be seen but it does raise a question about the method. It certainly shows that the PCB was not looking ahead and instead going backwards.

So this has been the state of affairs at the governing body of the game which has its trickledown effect on the ultimate product, the cricket team and players. Have not we witnessed bitter exchange of remarks between officials and players in the recent past, have not we seen uncalled for incidents away from the field of play and more importantly have not we experienced below-par and inconsistent performances on the field? They all are interrelated.

As they say the fish rots from its head and this has been the case in Pakistan cricket. If state of the affairs is smooth and just at the top, things will fall in place at lower levels.

Let’s start with the national team which showed brilliance during the recent test series in England but the one-day series turned into a nightmare. The blame was put on the captain, Azhar Ali but who appointed Azhar Ali as skipper out of the blue?

The guy had not represented Pakistan in limited-over cricket for more than two years, yet he was not only recalled but given the reign! How was that for a decision?

The chairman of the board, Shaharyar Khan explained his decision then as saying that he used his constitutional right to appoint Azhar Ali as Pakistan ODI captain. He went on to say that he (Azhar Ali) had the character, leadership quality, team spirit and had proved himself.

Today after about a year, the future of Azhar Ali’s captaincy is hanging in the balance. If he is dislodged then whose fault it would be?

This doesn’t end here, the selection matters too are in shambles. Players are kept out on reason other than cricket mainly. Two recent examples of Ahmed Shehzad and Umar Akmal who were sidelined. Both were accused of misconduct but what misconduct? Did the board come up with a clear-cut explanation?

Ahmed Shahzad did approach the PCB to ask his ‘fault’ but he was asked to concentrate on his fitness etc. Meanwhile one meeting with the chairman paved Umar Akmal’s way into the team.

Nobody exactly knows that on what ‘disciplinary’ grounds both the players were penalised. These ambiguities lead to speculations and one such, in media, is that Umar Akmal used political connections to get into the team. If this is true then another question mark over the governance mechanism.

Another aspect is the seemingly inconsistent selection policy, on one hand the selectors emphasise on domestic cricket performance but on the other hand picks a raw player, Ammad Butt, with a very limited experience only to drop him from the next series. Who is responsible for this inconsistency? Ammad Butt’s confidence has surely been dented by this move as it was the case with many other players in the past who were picked up and dropped without been given a chance.

The inclusion of Muhammad Irfan into the Pakistan ODI side and then dismissal, on fitness grounds, has raised eyebrows as well. The tall fast-bowler is reportedly not happy with the treatment.

The selection panel should also make a clear-cut policy regarding the senior players who have been sidelined. Of course, one can’t play forever but then there should be an unambiguous policy.

The recent example is of former captain Shahid Afridi who is adamant to play for Pakistan again but seemingly not in the future plans of the selectors but their mum is making matters worse.

In the past seniors like Javed Miandad, Muhammad Yousuf, Abdul Razzaq, Saeed Ajmal and a lot more were unceremoniously snubbed.

The selectors or the cricket board must come up with a policy and announce it loud and clear. The board can also offer a farewell game to a veteran if he agrees to but the two parties must talk it out.

Although it has not been a culture in Pakistan where senior players go by themselves or the board gives them a send off but things should change for the better.

We do have a pleasant recent memory when Inzamam-ul-Haq was given a farewell game in 2007. Inzamama is now at a powerful position and as a former star he must understand the mentality of players in terms of treatment with them.

Starting from the top, we have now reached the bottom but one thing is common and that is disorder. Hence putting the house in order should be the order of the day for PCB.