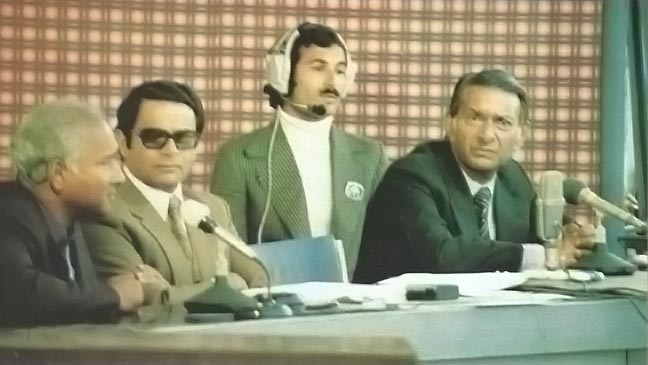 Pakistan cricket has been blessed with many a legends who have carved their own exclusive mark with their signature styles, both on and off the field. Omar Kureishi is one who stands out among those who have graced the commentary box.

His command of language, richness of expression, treasure trove of words and profound knowledge of the game made listening to cricket a delightful experience in those serene days of yore when cricket commentary was primarily restricted to radio.

When this idiot box that we call television gradually infiltrated our lives and cricket became more a viewing spectacle, it was his distinctive voice laced with unbiased opinions and perfect choice of words that perfectly complemented the action on the field and obliged many a cricket fans to develop a lifelong relationship with this most amazing sport; yours truly not an exception!

Bill Frindall, the TMS statistician, described Omar Kureishi as “a lively, witty and popular colleague” and went a notch higher to call him “The Voice of Asian Sport”. He was the one who gave Hanif Mohammad the now immortal title of “Little Master”

Though more than 12 years have gone by since he passed on to his eternal abode, Omar Kureishi is still remembered with affection and lots of respect by the cricket fans, his juniors, and few of his contemporaries, who are fortunately still around. 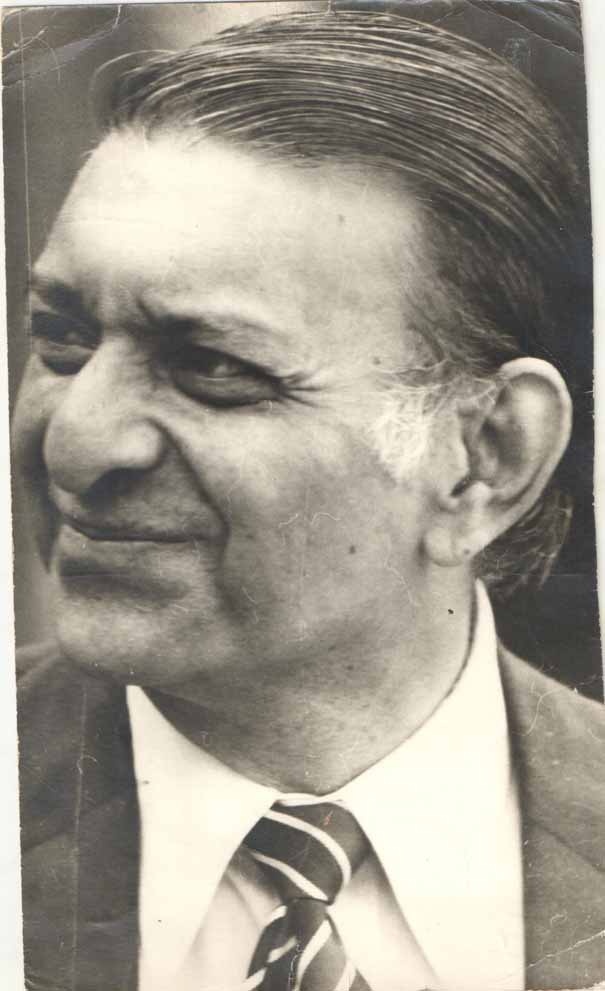 Born in Murree in 1928, Omar Kureishi is credited with establishing cricket on firm footing in the then newly created state. Cricket owes a great deal to the legendary pairing of Omar Kureishi and Jamshed Marker for not just bringing Pakistan cricket at par with rest of the world in no time, but also taking the game to the remotest parts of the country.

He joined Radio Pakistan in 1955 and as his first assignment joined Jamshed Marker in the commentary box for the 1954-55 home series against India. Besides Hanif Mohammad, Fazal Mahmood and few other star cricketers of the early days, Omar Kureishi was among those who captured the imagination of cricket enthusiasts in Pakistan soon after it won Test status in the 1950s.

On the local front, he later formed famous pairings with well-known commentators Iftikhar Ahmed and Chisty Mujahid, while on the international stage he regularly shared commentary box with legendary names like John Arlott, Richie Benaud, Neville Cardus, and many others.

Bill Frindall, the TMS statistician, described Omar Kureishi as “a lively, witty and popular colleague” and went a notch higher to call him “The Voice of Asian Sport”. He was the one who gave Hanif Mohammad the now immortal title of “Little Master”.

He was also personally responsible for bringing in many promising youngsters to play for the national carrier, many of them then went on to represent Pakistan. He’s credited for penning down the PIA slogan “Great people to fly with”

It was not just as a legendary cricket broadcaster that Omar Kureishi created a niche for himself. He was a distinguished journalist and a writer par excellence. Just as a commentator, he had this special knack to play with words when penning down his thoughts and establish a style that he proudly owned.

His early forays in journalism included working as an editor of “The Times of Karachi”. He later created a mark with his writings for leading local and foreign newspapers, including Dawn, The Pakistan Times, Morning News, The Guardian, London, etc. 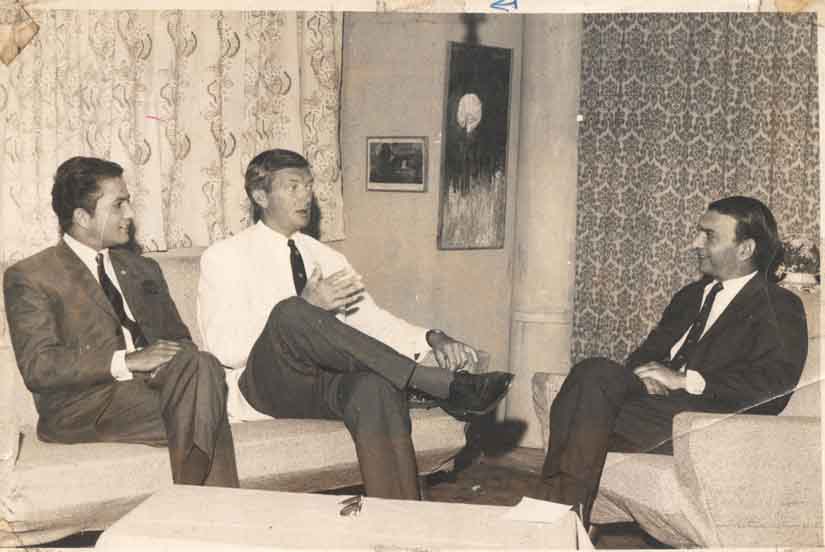 Besides contributing two columns; “Swinging Drives” and “All Over the Place” that were a regular feature in Dawn for over a quarter century, he also authored many books.

His books include Black Moods, Out to Lunch, The System, The Other Side of Daylight, As Time Goes By and Once Upon a Time.

In the twilight of his journalistic career, he published own weekly sports periodical “Sportsweek”.

The media centre at the Gaddafi Stadium in Lahore is named after him.

His association with cricket also includes managerial stints with the Pakistan team on the tours of England in 1974 and New Zealand in 1978-79. As a senior executive with Pakistan International Airlines, Omar Kureishi worked for many years under the astute tutelage of Air Marshal Nur Khan, whom he called his boss till his last days.

He was also personally responsible for bringing in many promising youngsters to play for the national carrier, many of them then went on to represent Pakistan. He’s credited for penning down the PIA slogan “Great people to fly with”. It has managed to survive the test of times and despite the airline going downhill, remains among the most famous in the global aviation industry.

In recognition for his grand services as a cricket commentator, Omar Kureishi was awarded Sitara-e-Imtiaz by the Government of Pakistan in 2001. He breathed his last on March 14, 2005, leaving behind his widow, a son Javed Kureishi and two grandchildren.

Omar Kureishi continued to shine and surpass as the best cricket commentator of Pakistan and among the top in the world for more than four decades. Though his mortal remains have crossed over to the world that’s unseen, here in the world that we live in, he has transcended into immortality with his crackling tone, easy style and fine delivery that promises to remain itched in the mind of millions of cricket enthusiasts for decades to come. The world of cricket has never seen and it is unlikely that it will ever see anyone like Omar Kureishi.

Karachi’s Role in Promotion of Cricket

Who is the new Godfather of PCB Mafia?