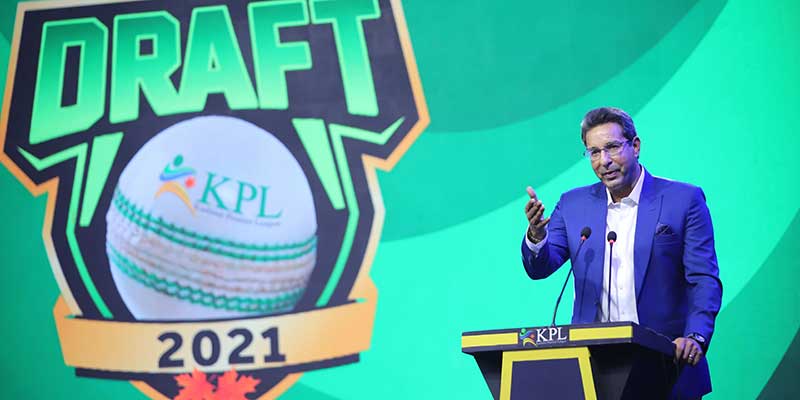 It was a typical Saturday evening in the capital city of Islamabad, a city which isn’t known to be too lively, but a city where, on July the 3rd, something exciting came to life. Yes- it was the evening of the emergence, or shall I say the resurgence of the Kashmir Premier League (KPL).

I say the resurgence because this league had been in the pipeline for quite some time- first it faced some teething troubles and before those could be settled, the global pandemic hit us. And as if those weren’t enough issues already, next up, the PSL got postponed because of which dates of the KPL had to be revised once again.

But all this was about to change that evening. The stage, as well as the broadcasting room was all set and so were each of the six participating franchises along with their respective think-tanks. Team owners affianced industry experts including former cricketers, coaches and other professionals with the ultimate goal of drafting a well-balanced team- the one which could claim the inaugural title.

The event, which was a rather glamorous affair, had its own green carpet hosted by actress and model Anoushay Abbasi. Dignitaries and VIPs, including some of our favorite cricketers were all upping the ante as the KPL was progressively becoming the talk of the town.

Soon after, the drafting process began. The player-pool had a lot of exciting names; both emerging as well as established, but I was most excited about the local players of Azad Jammu and Kashmir. After all, we don’t get to see a lot of players coming from both sides of the valley and prior to this, the only two players that I had seen in action from the valley were Salman Irshad who plays in the Pakistan Super League and Abdul Samad, who’s a part of the Indian Premier League. As a cricket lover and someone who has a special place for Kashmir, I was eagerly looking forward to what this league had in store. 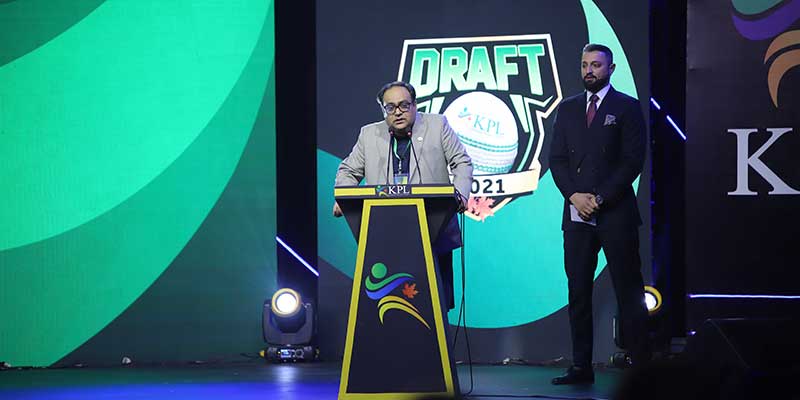 What’s in Store for the Local Player?

As per the KPL rules, each franchise was to pick a minimum of 5 players from AJ&K and out of those five, atleast two will have to feature in the teams’ Playing XI during each match. It looks to be a decent enough opportunity for the local talent. Not only are they going to share the dressing room with some of their favorite cricketers and train under the guidance of some of the greats of the game, but they are also going to get a chance to exhibit their skills to the world through a global broadcast of the league.

Earlier, the KPL management had also conducted open trials in Muzaffarabad under the supervision of Saeed Ajmal, Imran Farhat, Azhar Mehmood, Khalid Usman and Kashmir’s very own Salman Irshad. Over six thousand cricketers from across AJ&K took part in the trials and the shortlisted ones were introduced (via their trial videos) and recommended to all the franchises ahead of the draft. 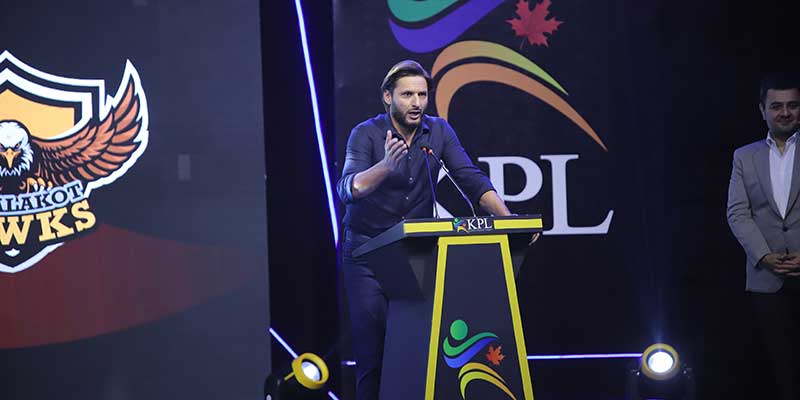 With just under a month left for the tournament to kick-off, preps in the host city of Muzaffarabad are in full swing. Although the PSL franchise Lahore Qalandars has used the picturesque stadium of Muzaffarabad in the past, this ground still was fairly underdeveloped and unmaintained especially to host a tournament of this magnitude. As a result, the KPL management had to carry out extensive work to make Muzaffarabad Cricket Ground a state of the art facility, installed with contemporary flood lights, refurbished stands, well curated pitches and overall a facility of international standards. Aren’t we all excited to see the upgraded version of this scenic ground! Wasim Akram, who also happens to be the vice-president of the KPL, surely is, and in the recently concluded draft event, made the following statement:

“I can’t wait to visit the Muzaffarabad Stadium; and under lights it would surely make for one of the most beautiful stadiums in the world.”

The action begins in Muzaffarabad from 6th till the 17th of August.