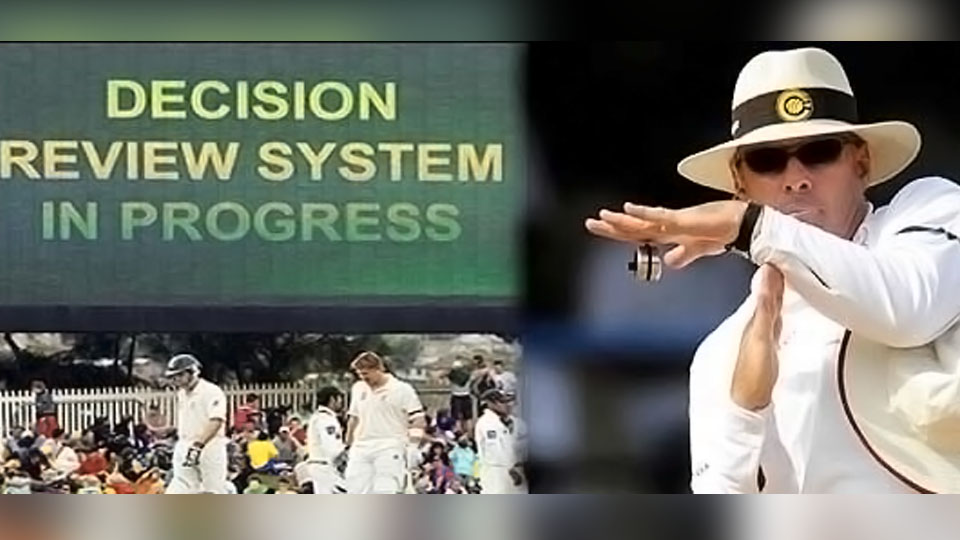 DRS, no DRS. Hawk Eye, no Hawk Eye, Snicko, no Snicko. Heat map, no Heat map. Review, not to Review.

In recent times, all these questions have made cricket, the sports already perceived too complex to understand, even more confusing and complicated for not only super loyal fans but players as well. Now, as soon as a decision making event happens in Cricket, the first question that comes to mind is not of out or not out but which of the technology tools are available. 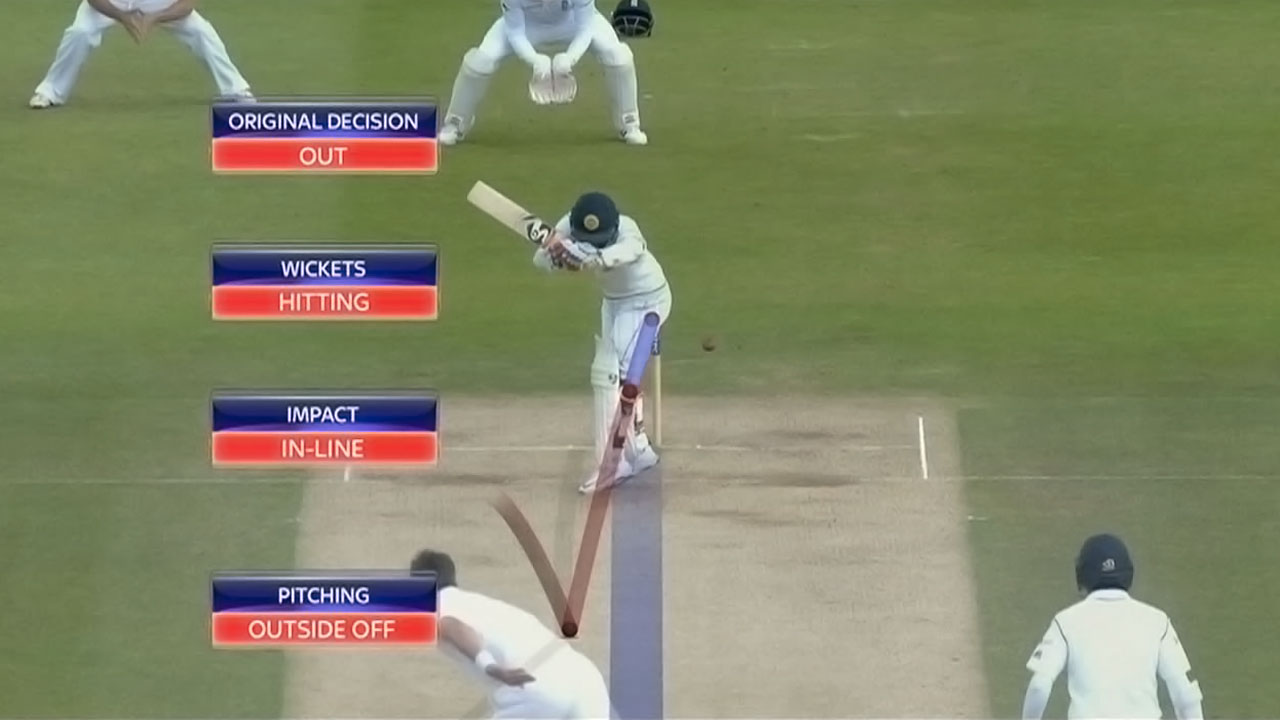 Add the usual adventure of some players with known lack of knowledge of the rules of the game and you often end up having either a funny or a frustrating few minutes in the middle of the game. Whether Technology should be used to assist decision making in Cricket or not? and to what extent? It has become such an infinite and never ending debate that has welcomed everyone to have an opinion about it.

In this day and age where technology has drastically improved the ability of common people to see, hear and interpret the events around them, how could one expect anyone to be watching the game in the same old pre-1990 era when the technology was not sufficient enough to enhance the experience of TV audience so as the umpires; therefore, whatever the umpire said was final.

I remember the time when even broadcasters used to have cameras only one side of the pitch not 11 cameras at a time today to even monitor the events happening at the boundary lines.

Another reason why Technology should be involved in decision making is that Cricket is not left to men in the ground any more. Gone are the days, when only captain, coach, selection committee and boards used to have a say in the career of a cricketer.

In this Information Age, every spectator has a say. Any one of them can hop on social media to examine any event in the game, talk about it and if required, speculate and crib about it. The prime tool under his use is nothing but Technology. Such chain of events often end up in the poor umpires getting all kinds of criticism and bashing.

It looks absolutely unfair for an umpire to have one shot, that too on normal speed with one angle, to make a decision that could then be assessed and examined by billions of eyes having the luxury of all kinds of technologies to make their decision, say perception. It should be a level playing field for all – even for both the umpires and audience so that the criticism can be diverted more towards the ability of decision making rather than lack of technology. 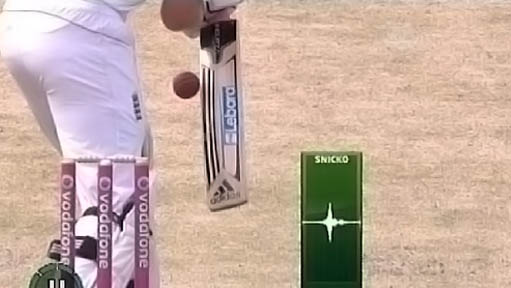 The next question is how the technology should be used? What should be the modus operandi to involve Technology in decision making? The current method of players asking the umpire to review his own decision sounds extremely illogical.

That happens when either team gestures to the umpire that they do not agree with the umpires judgment and want to take help of the technology that the poor umpire himself did not have in the first place. They could have at least called it “Third Umpire Review” or “Technology Review” or anything else. They tried to brush it up a bit by taking out U (Umpire) from the DRS (Decision Review System) as if someone else also makes decisions in Cricket but it still sound rebellious and disrespectful to umpires, to an extent.

I see a logical flaw in the concept of players challenging a decision. Players never stay stationary or focused on decision making. Their focus is always to act, not to watch the activity. Its the umpire who is meant to be there with all his focus on decisions rather than on bowling, fielding, catching, throwing playing or chasing the ball.

If that dedicated person can’t get a decision right then how come one or many other players who are there primarily to play not make decisions, can make the right calls? If an umpire having the best position in and outside the field to judge an LBW can make an error then how come a keeper standing behind and moving around, or any slipper or any other fielder can even speculate about the decision.

Its more like, you could have got the right decision but you know what, it’s your mistake that you didn’t keep a review for this time. On one side, howlers are untapped once they happen after all reviews are consumed and on the other side, it has also added the unnecessary delay and drama on the field.

Avoidance of time wastage and delays is what has been told as the primary reason behind limiting the number of reviews. But what about all those cases where players confer and then decide not to review. Doesn’t it waste equal amount of time?

I simply fail to understand why the same mechanism can not be applied to LBW, caught and other decisions that has been there for run out, stumpings, doubtful catches and boundary decisions? Yes, players do seem to request for it sometimes but it’s purely an umpire’s call when to use technology and refer to the third umpire for any decision.

The mechanism has been there for decades now and that is the mechanism that has taken out the howlers from the game for those particular kinds of decision. Do we still witness bizarre run out or stumping decisions? Who ensures that? If the umpires can handle that then why can’t they handle all of that.

Then comes the interesting point about the accuracy of technology and which one to use and when. Like all other aspects of life, Technology can augment human intelligence but can never supersede it. There’s simply no Technology that is 100% accurate and reliable.

Technology can show you hot spots on the bat but you will always need a human to identify if it’s because of ball hitting the bat or it is because of bat hitting something else. Same goes for Snicko and other technologies as well. Instead of fans and players judging the umpire later, let the umpire judge on the appeal by utilizing same tools available to everyone.

Let’s equip the umpires better and let them do their job and let players focus on their job too – that is to play not to make or review decisions. Lets simplify it and move on and let us all concentrate on the beauty of the game that we all love instead of getting lost into the technicalities of the technology.

The Grand Finale at the Gaddafi