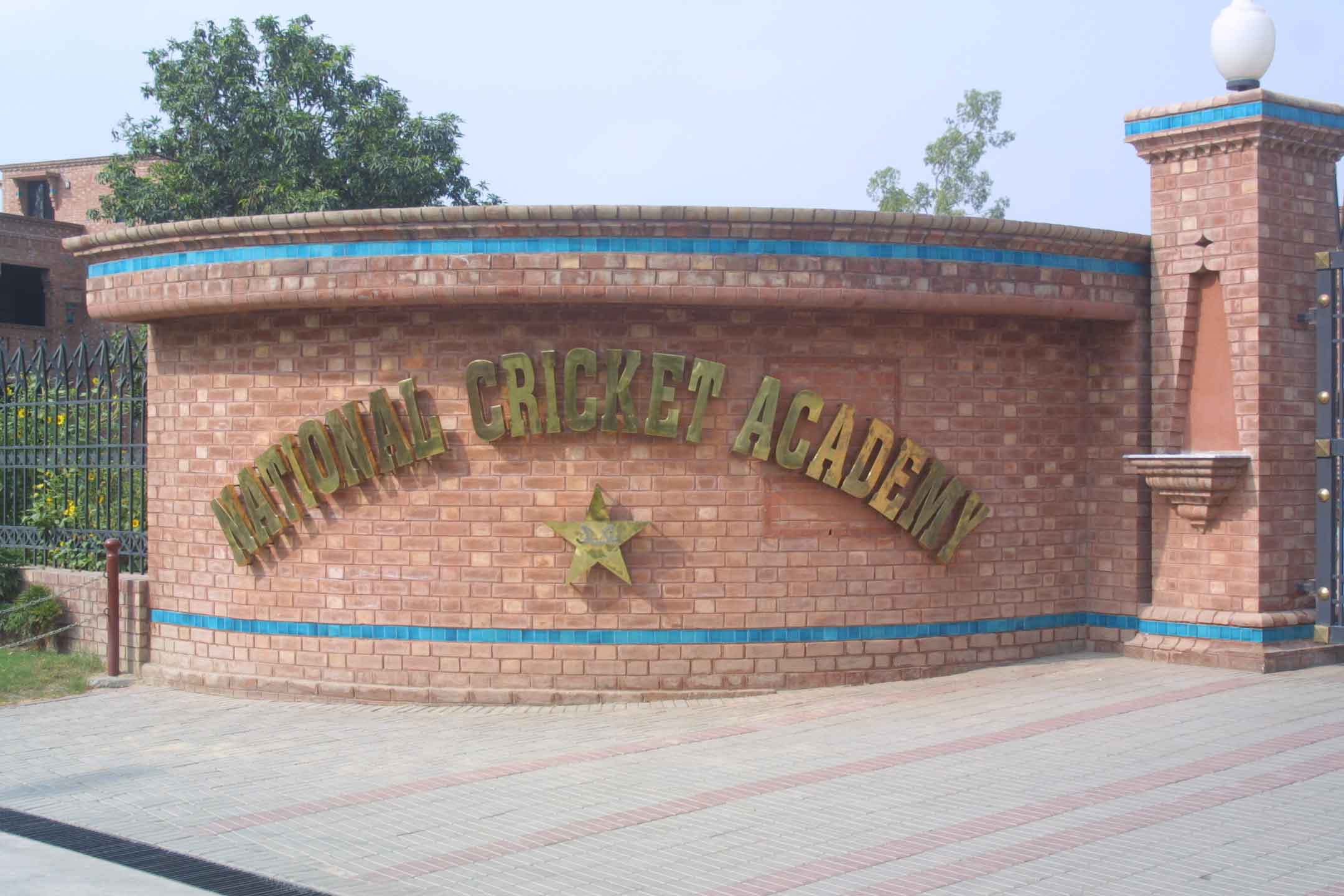 Nobody needs to be changed, yet there are quite a few things that needs to be changed. Players are not performing, yes this is true. But, in the Lord’s Test, England lost because English players didn’t perform either. They didn’t make the changes on the premise of getting rid of some players rather bringing the better players back in the side.

This is the best lot Pakistan has unless someone is called from Pakistan or inserted into the squad from A side that is also touring England. This squad should get a full run and play the other 2 Tests as well. They have done the harder part of struggling to adjust and now they are the most probable to adjust and perform; not the ones who have only served water and towels in the last month or so.

If they don’t perform, they should be dropped for good and sent to NCA for correction of issues that resulted in their underperformance. But, for now, Pakistan should stick to a plan and play it out rather than changing things for the sake of it. There is no point making changes that reflect more of a hope for things to get better by itself or desperation to relieve the public pressure rather than being part of a well thought out and long term plan.

If the players we have on the bench are any way better than the ones playing than before doing anything else, someone should be held accountable for it so that such errors can be avoided in the future. Someone must answer why better and more competent players were made to warm the benches till now. If they are not better than the ones playing then let the better players try to produce better results.

Neither the next Test is going to be Final Test nor this series is going to be the last series of Pakistan’s history. Results may come and may not. In a dependent and competitive environment, results are never in hands of anyone and nobody can guarantee the results. Therefore, its pointless to make changes based on results. What one can focus on instead, and even guarantee is the process and procedure that is going to be adopted for the results.

Its time Pakistan look to correct its processes and procedures rather than continuing to protect it by sacrificing one player after the another.