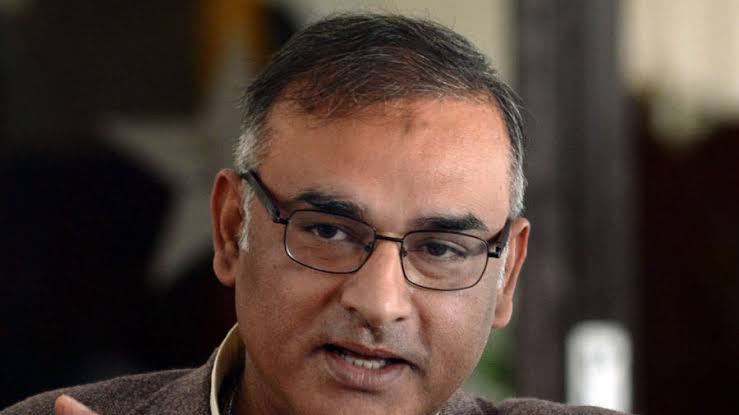 Amir’s accusations must be probed at the state level

Swashbuckling opening batsman of yesteryear, Aamir Sohail has alleged that some powerful ensured that Pakistan didn’t win subsequent Mega Events after their historic victory in WC-1992.

In a television program Aamir blasted Wasim Akram and accused him to play in the hands of his powerful masters and deliberately lost three WC Event in 1996, 1999 and 2003.

The former left-handed opening batsman indirectly pointed finger at WC-92 winning captain and the current prime minister of the country.

He said the Greenshirters were one of the strongest contenders to lift WC trophies in 1996, 1999 and 2003 but failed because of Wasim Akram. “The biggest contribution of Wasim in Pakistan cricket was to ensure that WC-1992 was our last triumph”, Aamir said in a sarcastic tone.

He also took a dig at his former captain saying that he should be grateful to Wasim for demonstrating an unprecedented loyalty to him. He added that by awarding Wasim the presidential award the prime minister has, in fact, obliged the legendary fast bowler. “All this drama had a reason behind and it must be investigated and the culprits be brought to the forefront” he demanded.

Aamir is famous for his blunt but candid views on issues connected with Pakistan cricket. This is the first time that Aamir went to the extent of indirectly accusing his former captain as well which is a vivid reflection of his frustration that match-fixers are still rewarded in Pakistan. It is irony that Wasim is a powerful member of Cricket Committee of PCB.

Ardent followers of Pakistan cricket distinctly remember that after the WC-96, Wasim Akram’s house was stoned by angry mob in Lahore. His father was also kidnapped by those who had lost their money on matches amid wrong tips allegedly provided to them by Akram’s family.

Aamir had blown the first whistle in March 1997 when he went in public to blame some of his teammates involved in match-fixing.

Majid Khan, the chief executive of the PBC, had taken a serious view of Aamir’a allegation and formed an inquiry commission under Justice Ijaz Yousaf.

Majid was serious to abide by the recommendations of the Commission but Khalid Mahmood, who was the chairman then, was adamant to take any action against the suspected cricketers.

Off late he told in a newspaper interview that he had not seen the report of Justice Ijaz Yousaf. That irresponsible attitude of the head of PCB damaged Pakistan cricket greatly.

Match-fixing continued and we faced embarrassment in WC-1999 and during the Test series in England in 2010 when Salman Butt, Muhammad Asif and Muhammad Aamir had been found in spot-fixing.

Unfortunately, in Pakistan cricket the whistle blower is not encouraged yet Aamir has blown the whistle again. His accusations should not be ignored but taken seriously.

Surprising Wasim has not responded to allegations of his former teammate. His silence is meaningful. The government must take a serious view of Aamir’s assertions and appoint a high powered Committee to investigate his allegations to clean the dust.

Australia having a ‘mare’ with Ashes DRS calls

US Open gets ICC green light