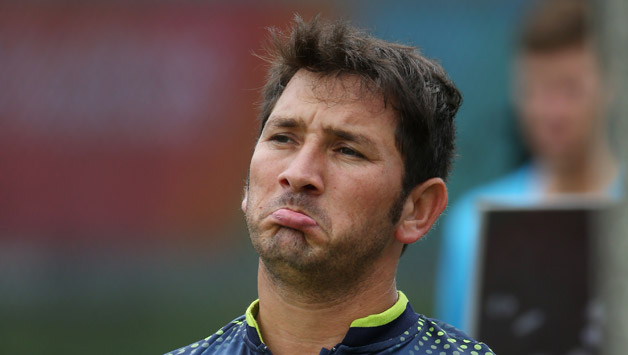 KARACHI: The whopping bowling figures against England, at the Old Trafford test, deprived Yasir Shah of the top slot in the ICC rankings for Test bowlers. India off-spinner Ravichandran Ashwin has regained the top spot in the rankings after a marvelous performance in the first Test against the West Indies in Antigua.

Yasir Shah conceded 266 runs for just a piece in the second test match of the series which England won by 330 runs.

On the other hand, Ashwin regained the top spot with his second-innings haul of seven for 83. Ashwin also gained five points, while Yasir Shah conceded 46 points and now trails Ashwin by 44 points.

In the Test rankings for batsmen Pakistan captain Misbah-ul-Haq has advanced to 8th position from the 9th, while former captain Younis Khan dropped to 10th position from 6th. Asad Shafiq is on the 13th pedestal in the rankings.