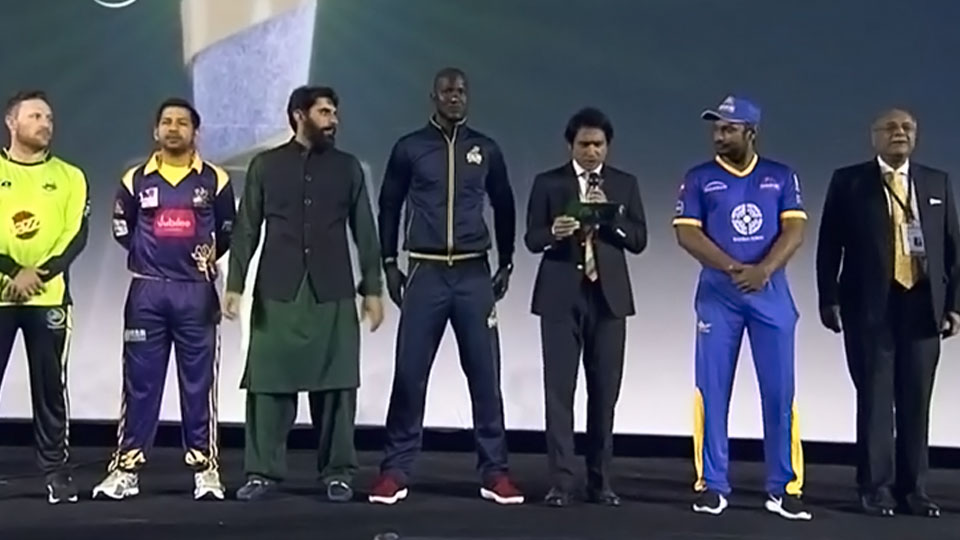 When situation changed in 48 hours

When all things were flowing smoothly in the right direction and it seemed that international cricket will come back to Pakistan, after successful inauguration of the 2nd PSL in the UAE, two incidents destroyed all prospects.

The alleged involvement of Khalid Latif and Sharjeel Khan in spot-fixing and a suicide attack in Lahore in front of Punjab Assembly shook the entire process.

The PCB tried its best but there are things that it can’t control.

The eighty plus years old Shaharyar Khan and seventy plus Najam Sethi can talk wonderfully, but both the elderly persons could not have imagined such a situation that we are in right now.

Former test cricketer Shoaib Muhammad said while talking to this scribe that the recent happenings in PSL were the result of past decisions about spot-fixing convicts of the past.

He said that when situation demanded bold actions against culprits the PCB took a soft stand.

He added that it was time to take strong action to stop the menace. “Otherwise we cannot come out of this situation and our cricket will be destroyed,” he said.

He also did not favour the idea to organise the PSL final in Lahore. “One match will not revive international cricket here,” he said.

Sethi and Shaharyar are trying to manage the image of PSL and they are successful to some extent, but as far as revival of international cricket in Pakistan is concerned, how can Sethi leave the decision to innocent, cricket-crazy Pakistanis!”

He said sending two cricketers back to the country was the correct decision, however.

Pakistan’s former fast bowler Jalaluddin said: “We have suffered a great loss. Both the spot-fixing scandal and the Lahore attack have damaged our cricket prospects,” he said.

Jalal said that it seemed that PCB alone cannot handle this situation. “All institutions, including law enforcement agencies, will have to sit together to find a solution.

“The Prime Minister Nawaz Sharif is the patron in chief of PCB. He must take the policy decision. From day one PCB has been making mistakes. We informed them and cricket enthusiasts through media regularly about their wrong decisions, but to no avail.

“The PCB always patronized those whose careers were already tainted and even those who have been declared culprits in inquiries. They have been appointed on responsible positions.”

Jalal mentioned that the impractical approach cannot work in such circumstances. He said that PCB high officials would not be able to decide whether the final of the PSL will be played in Lahore. “They cannot say if foreign players will be ready to play final in Lahore.

“They are ready to organize the final here but how can PCB guarantee that all things will be normalized? It is time the government came forward and took bold decisions.

“When more than 10 people have been killed, 80 injured in the heart of Lahore, what would be the benefit of the final? Who can enjoy cricket in such a situation!

“The PCB should concentrate on inquiries against cricketers allegedly involved in spot fixing and make the reports public and take stern action.”

Cook to retire from international cricket after India series

Cricket South Africa refuses to back Smith’s support of Ganguly