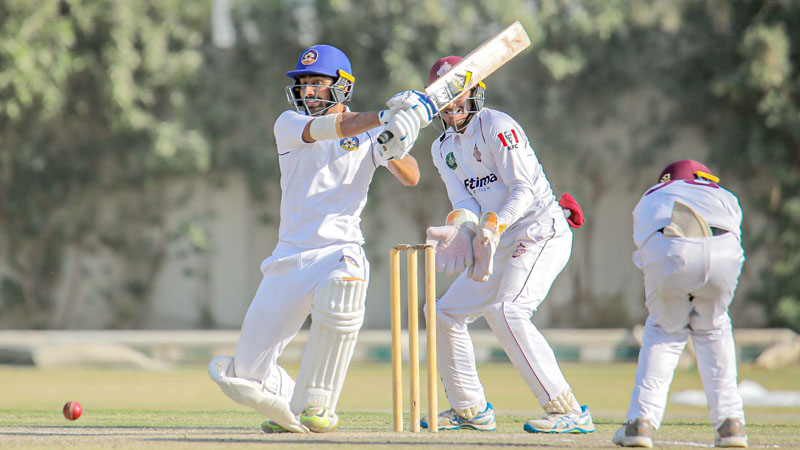 Karachi: On the second day of the final Quaid-e-Azam trophy round, double century by Usman Salahuddin guided Central Punjab to a commanding position against Southern Punjab. At the State Bank stadium, Southern Punjab have so far lost nine wickets for 153 runs.

Earlier Central Punjab resumed their first innings on 309-4 and went on to accumulate 493-7 before declaring their turn. Usman Salahuddin stood tall with a fantastic double hundred and stroked an unbeaten 219. Qasim Akram (65) and Ali Shan (36) were the other prominent scorers. Legspinner Zahid Mehmood picked up four wickets against 152 runs.

In the televised encounter at the National Stadium, Northern, at the end of day-two, scored 180-2 against Khyber Pakhtunkhwa in their first innings. Umar Amin and Nasir Nawaz perished on 31 and 65 runs respectively while Mubassir Khan (57) and Mohammad Nawaz (26) will resume the first innings on Monday.

Earlier Khyber Pakhtunkhwa restarted their innings from 380-4 on the second day and the whole team got out on 521. Kamran Ghulam carried his brilliant form to register a century (107 runs) while Zohaib Khan made 69‏.

On the first day, Israrullah and Rehan Afridi hit centuries for KP.

At the UBL Sports Complex, Sindh are in a fix, after losing six wickets for 160 runs against Balochistan. Asad Shafiq (65) and Tabish Khan (four) are still in the middle.

Taj Wali and Umaid Wasim got a couple of wickets each.

Earlier Balochistan resumed their innings from 314-5 and posted 414 before getting all-out. The overnight batsman Akbar-ur-Rehman stretched his Innings to 164. Umaid Asif and Jalat Khan piled up 25 and 22 runs respectively. 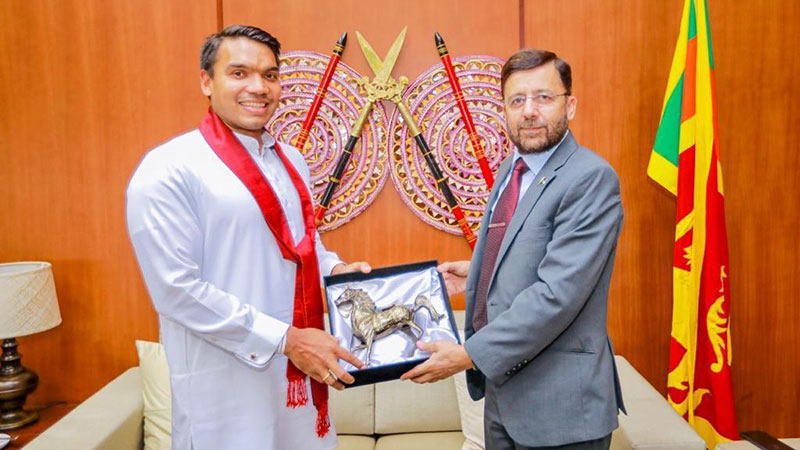 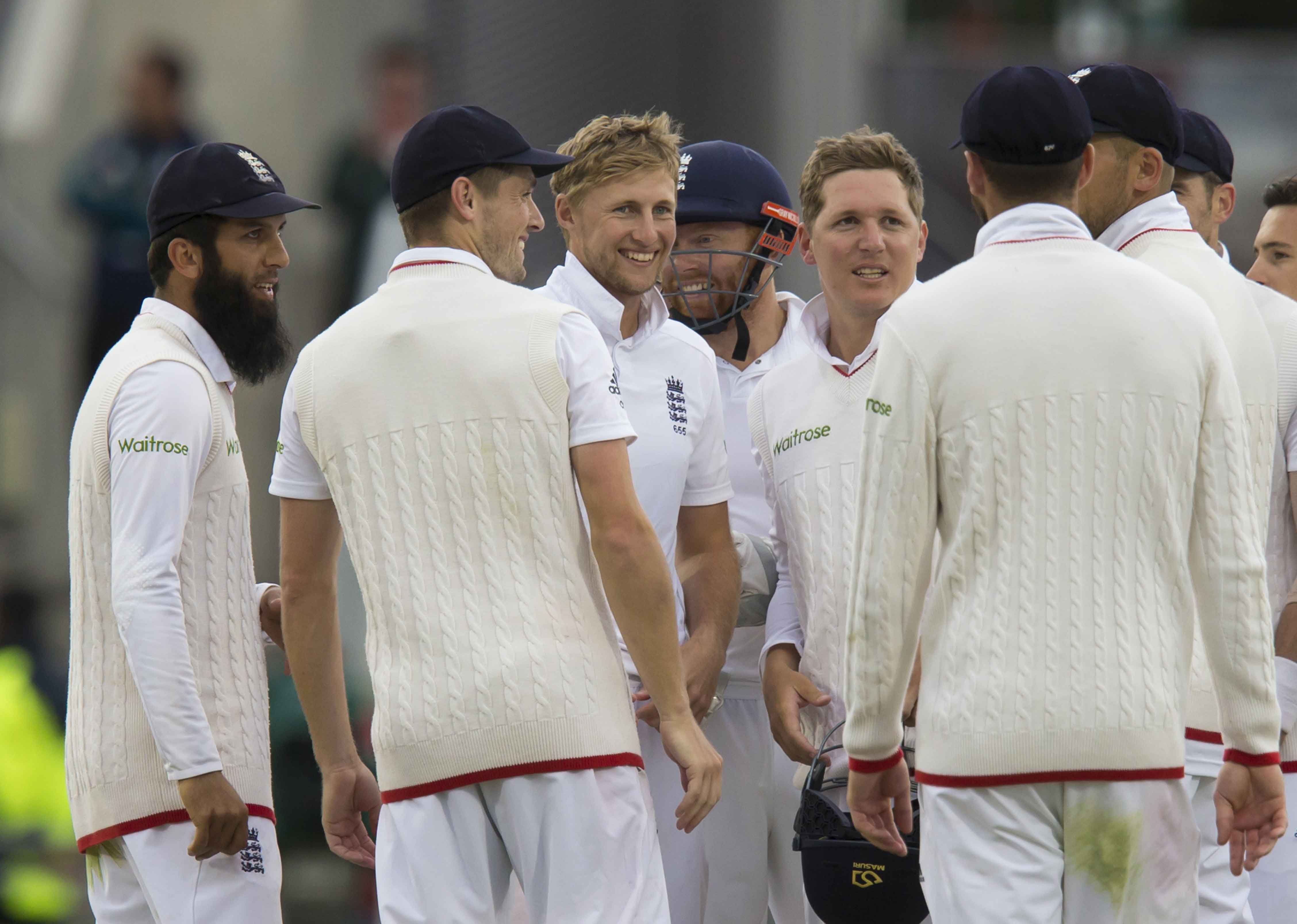 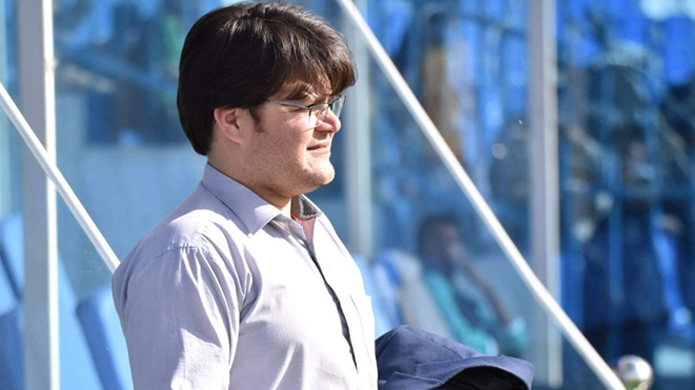 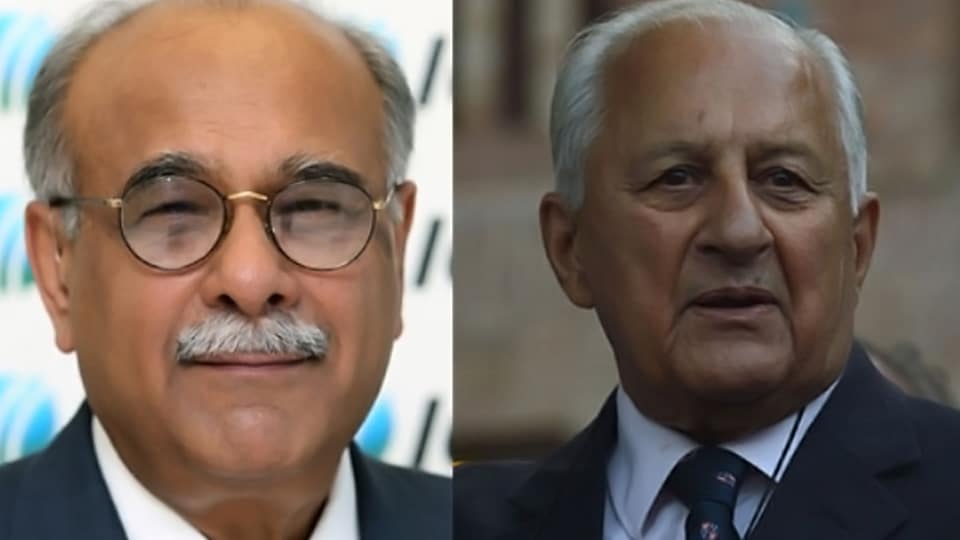