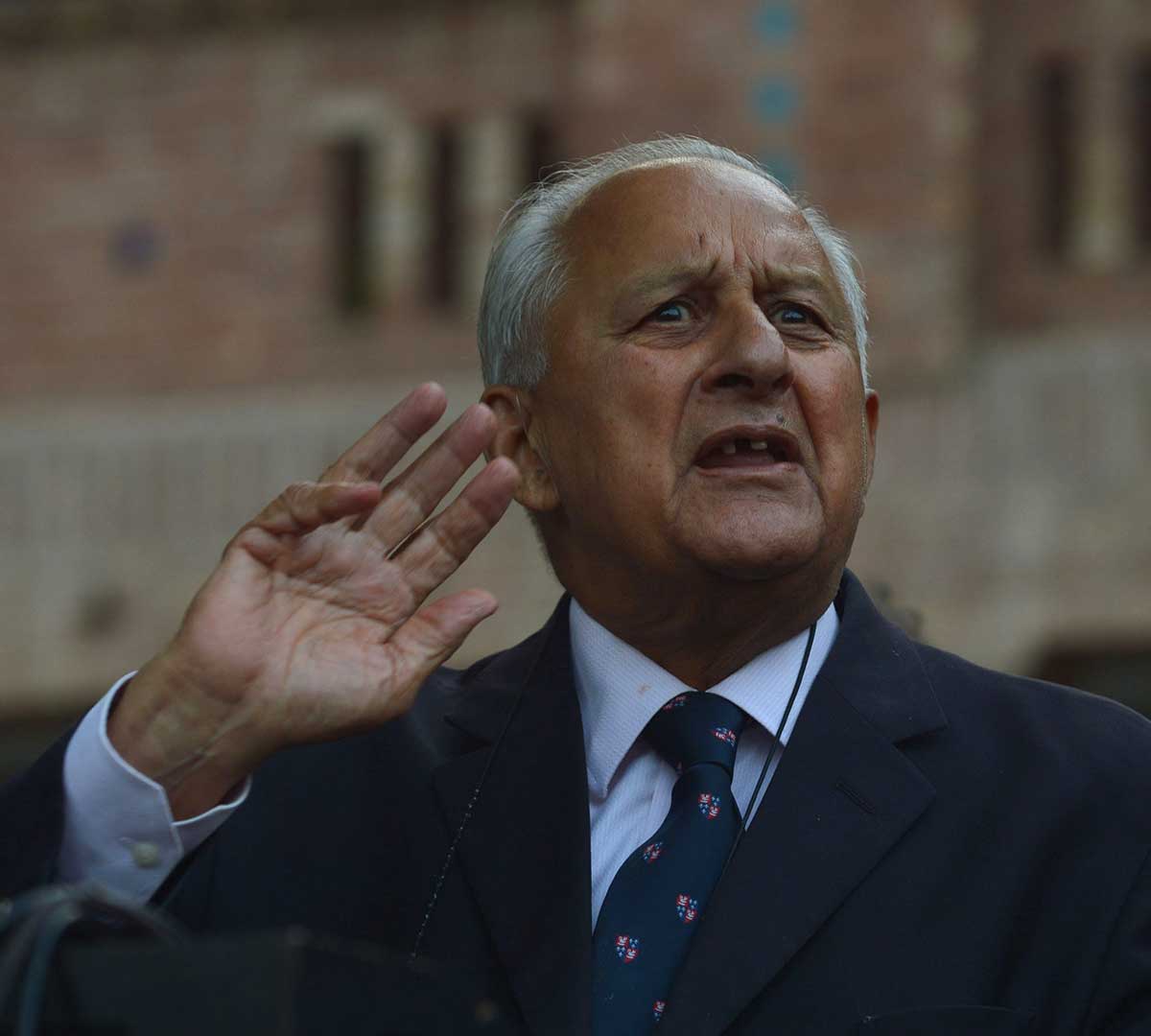 Pakistan cricket is in a state of total confusion but the PCB management is adamant to accept and giving a false impression that the House is in order. Shaharyar Khan was once considered traditionalist who respected values and maintained some sort of dignity and respect for principles in his first innings as chairman of the PCB but has sadly negated his image in his second innings. His recent statement in which he said: “Younis had apologized for his act of leaving the team in the middle and was pardoned. Umar Akmal and Ahmed Shahzad’s acts were of minor nature” and in the same breath added that maintaining discipline among players is the top priority of the PCB. Absurd!

Younis Khan had questioned an umpiring decision, showed dissent, threatened an umpire and refused to face a mandatory disciplinary hearing before deserting his team in the middle of the Pakistan Cup at Faisalabad. He was fined and issued a show cause notice as well by the PCB which later succumbed to an unknown telephone call and pardoned him. Umar visited a local theater in Faisalabad during the course of Pakistan Cup and was found insisting upon a stage dancer to repeat her performance. His insistence forced the management of the Theater to drag him out and push into his car. The footage of the incident was aired by TV Channels. Ahmed Shahzad got out, few runs short of his century, returned to the pavilion where he threw his bat only to break the window glass of the dressing room. But in Shaharyar’s view these incidents were not of a serious nature. Amazing!

“Kuch Sharam Hoti Hai Kuch Haya Hoti Hai”. That was a political satire which a federal minister had hurled at the PTI members of the National Assembly who came in the House after ending their cherished Dharna. But this satire doesn’t apply on the daft management of the Board who are devoid of such virtues. They are chosen by the Patron-in-Chief of the Pakistan Cricket Board who is also the prime minister of the country. The notorious Four S,Shaharyar, Sethi, Subhan and Shakil Shaikh have already polluted the Game of Gentlemen through nepotism and favouritism. Even two recent back to back shameful defeats in international cricket were not enough for them to share some amount of responsibility of the failure.

Sadly, the Patron-in-Chief of Pakistan Cricket Board is not bothered at all but true cricket followers who still consider it a Game of Gentlemen are deeply perturbed. He is fighting for his political survival amid a popular demand of his resignation following his family’s names appeared in the Panama Leaks Papers. He has no time to address the plight of the national cricket but to address public meetings to further hoodwink the people of Pakistan. He is busily engaged in delaying the demise of his political and business empire.

A summary has been already moved by the Minister of Inter-Provincial Coordination for the appointment of new PCB chairman following the resignation of Shaharyar Khan which the diplomat denies. No ministry can send a summary to the prime minister without his consent. Federal Minister Riaz Hussain Peerzada announced on the floor of the National Assembly that Majid Khan’s name has been sent to the Patron for his approval. There may be other names in the summary but by all means Majid stands taller and every sane cricket fan wish him to head the Board. For the Patron it’s a job of few minutes to look and approve the summary carrying Majid’s name which, for him, should not be a political issue at all. This would end uncertainty encircling in national cricket. Delay is only benefitting schemers like Najam Sethi, Subhan Ahmed and Shakil Shaikh.