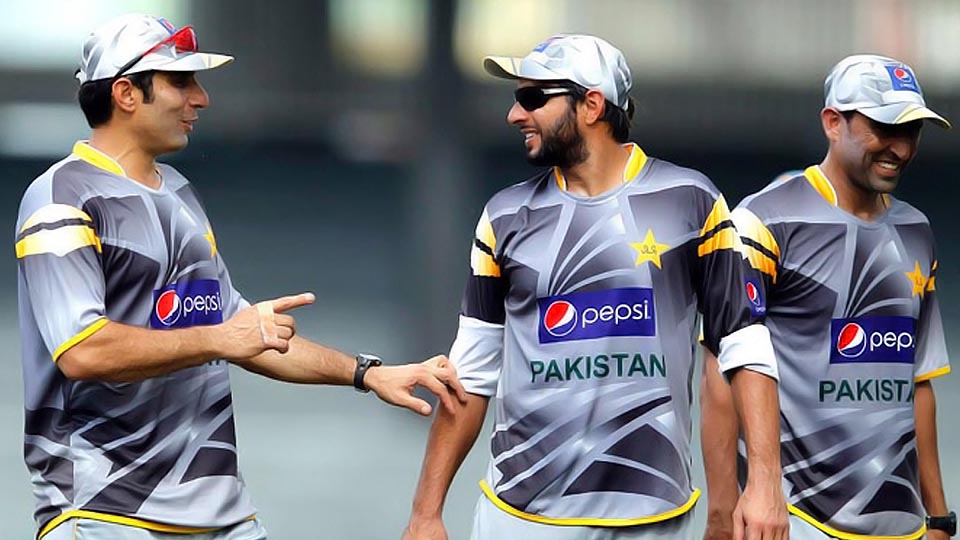 Gone are the days when cricket was regarded as a sport where you did not need much to do on fitness. Players in the 70s and 80s, even in 90s, used to do the tradition methods of swimming, running or at the most play a game of two of squash. Skill was the most premium thing.

But with the increase of another rapid-fire format, the Twenty20, the demands for fitness have increased manifold. Beside the skills, you now need supreme fitness, mental strength, stamina and physical endurance to be the best on a cricket field.

Look at AB de Villiers, watch Virat Kohli, notice Steve Smith, take a glimpse of David Warner, observe MS Dhoni or a Joe Root – the all prove that if you want to excel on a cricket pitch or its surroundings you need to be 100 percent fit.

Look at AB de Villiers, watch Virat Kohli, notice Steve Smith, take a glimpse of David Warner, observe MS Dhoni or a Joe Root – the all prove that if you want to excel on a cricket pitch or its surroundings you need to be 100 percent fit.

AB should be the role model and so is Kohli. Perhaps, AB is ahead of his contemporaries. Watch him field in any position, from behind the stumps to cover or mid-wicket or at the boundary and he moves sharper than a panther and his commitment levels are unmatchable. Watch him take a catch and you will envy his positioning. When you watch him bat, you will bet your life on it. He is dubbed as “Mr 360” for his ability to play a shot anywhere – a full circle.

This is all because of fitness. Supreme fitness!

Kohli wants to be the best on a cricket field and for that he has set his standards on fitness and diet plans. For years Kohli has not eaten curry and prefers Salmon, Sushi and Lamb Chops to enhance muscle power. No drinking and no smoking.  He does a five-day work-out and to save time has a gym at his house. How Kohli has transformed his game with supreme fitness he followed since 2012.

Kohli recalls his bad habits in an interview before adopting fitness regime: “I was scoring runs but my training was horrible, I ate so bad, I was up until late, I was having a drink or two regularly. It was a horrible mindset. 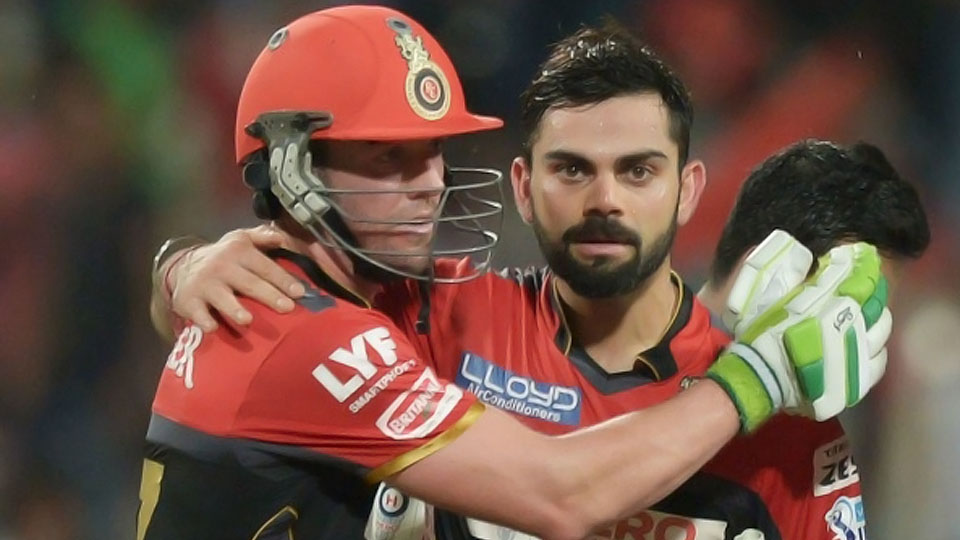 “I was 11 or 12kgs heavier than I am now, I was really chubby. I changed everything from the next morning from what I eat to how I train. I was in the gym for an hour-and-a-half every day. Working really hard; off gluten, off wheat, no cold drinks, no desserts, nothing.

“For the first two months I felt I wanted to eat the bed sheet when I went to sleep because I was so hungry. I was craving taste.  But then I saw the results. I felt quick around the field. I would wake up in morning and feel like I had energy.”

If these two examples are not enough read this. “Power hitting is linked to fitness. The next thing is the mind-set,” says what Julian Woods, regarded as the best power hitting coach. So true!

Wood is hired by Australia to generate more power hitting during the Champions Trophy. Do Australia need a power hitting coach? Many would believe, no. But the professionalism demand they seek more and more improvement and match the power hitting of India, South Africa and England.

Now the bleak picture of our own players!

Pakistan’s players have not been able to take the lead from international stars but have also seemingly closed their eyes on seniors like Misbah-ul-Haq, Younis Khan and Shahid Afridi – regarded as the fittest players of this era.

Pakistan’s players have not been able to take the lead from international stars but have also seemingly closed their eyes on seniors like Misbah-ul-Haq, Younis Khan and Shahid Afridi – regarded as the fittest players of this era

“Before the training camp for the West Indies tour Umar Akmal, Yasir Shah, Sohail Tanvir and Imad Wasim were found lacking in fitness. Imad is prone to get overweight while Yasir’s weight as per his height should have been 68 but it turned out to be 80,” said a source in the team management.

While other three improved their fitness and cleared the tests, Umar failed. In the end he was dropped from the squad on fitness grounds.

“Why our players are weak in power hitting is because they lack supreme fitness. If you look at Kohli or AB, they frequently take double runs in limited overs matches but our players cannot and the reason is lack of fitness.”

“The team management in consultation with the PCB has agreed to pass a rule and all the players have been told about this and that is ‘no unfit player will be given NOC to play in the Twenty20 leagues,” said a source in the PCB.