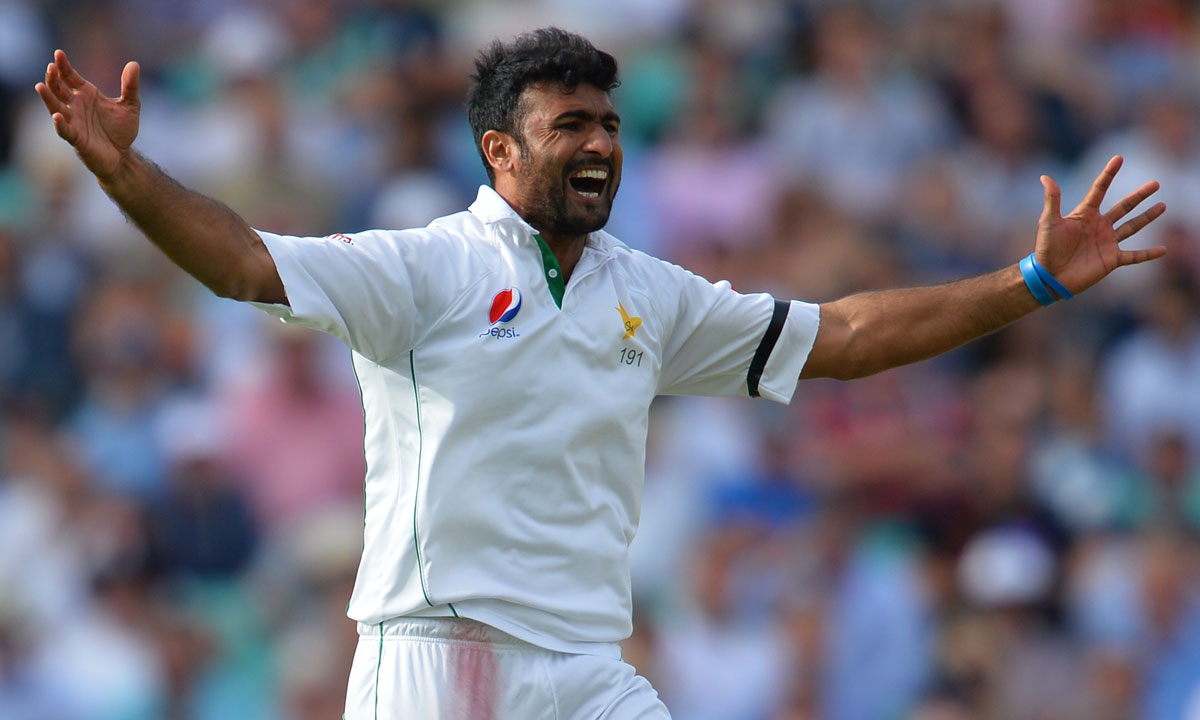 Pakistan paceman Sohail Khan and bowling coach Mushtaq Ahmed admitted in unison that their team squandered a good position on the first day of the fourth and final Test but were hopeful that they can still win the match.

Pakistan allowed to recover England from 110-5 to 328 all out, dropping a crucial catch (by Azhar Ali at third slip) of Moeen Ali on nine who went on to make a fighting 108. At close Pakistan lost the key wicket of Sami Aslam for three.

Pakistan also had Jonny Bairstow caught at point off Wahab Riaz only to see umpire signaling a no-ball. Bairstow, then on 13, went on to make 55 and added an invaluable 93 for the sixth wicket with Moeen.

“You need total concentration while fielding in the slips because the ball wobbles and if you are not attentive then the ball goes out of your hand and this happened today,” said Mushtaq.

“We had England napping at 110-5 but lost that chance of bowling them out cheaply but still we have four days to go for a result and we have to score big runs to win here,” said Mushtaq.

“The par score here at The Oval is 300 so we have got them for 300 and we know that the pitch at The Oval takes spin on the fourth and fifth day so we have to take that into account and take a lead.”

Khan, who took his second five-for following his third Test performance at Edgbaston, said he was satisfied.

“I am happy that I took five wickets to help my team,” said Khan. “The score is not that much, if one of our batsmen score big then we can win this Test.”