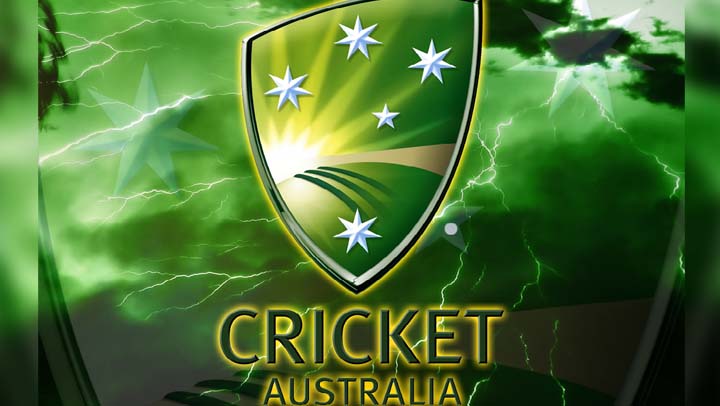 Karachi: The World XI, under South Africa’s Faf Du Plessis, are in Pakistan to feature in a historic three-match rubber.

The touring party has three Australian players – George Bailey, Ben Cutting and Tim Paine- who were thoroughly briefed, by the Cricket Australia, before letting them make their own calls.

Talking to this correspondent a Cricket Australia (CA) spokesman said that all the players were given detailed brief about the security situation in Pakistan before they made up their minds in this regard.

“The safety and security of Australian players is our number one priority and as such we provided a security brief for those players selected for the [World XI] squad.

The decision to participate sits with the individual player, and we will look to support them on whatever decision they chose, to our best ability”, the CA spokesman said.

The spokesman acknowledged the hardship being faced by the Pakistan Cricket Board (PCB) due to cricket drought at home and extended CA’s good wishes for the ongoing Independence Cup.

“Cricket Australia sympathises that the board [PCB] has been unable to host cricket through no fault of its own and wishes the PCB all the best for the World XI series”, the CA spokesman added.

On a question about the somewhat possibility of Australia touring Pakistan in future, the CA spokesman said this option has not come under consideration as yet.

“From an Australia team perspective, we are not contemplating moving our current bilateral-tour arrangements with Pakistan, from the UAE, when they [Pakistan] host the next series”, the spokesman concluded.

Holder tells routed Windies to ‘look in the mirror’

Bangladesh’s ‘Fizz’ gets clearance for Sussex

Pakistan rue not being better prepared for Australia conditions