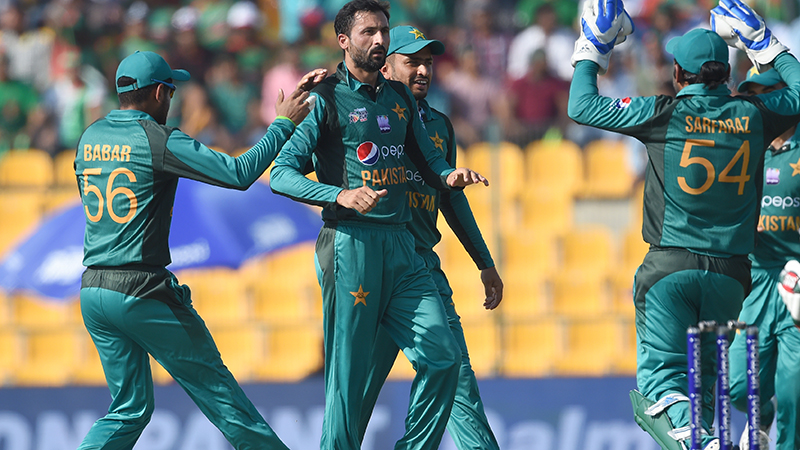 Selection in Digital Age, Some Suggestions

For a successful international team, nothing is required more than professionals capable of producing quality, regardless of quantities they produce at domestic level. Such team also reflects a collection of diverse individuals specialized for specific roles, situations, tactics and strategies.

System and process of selection plays pivotal role in both output of the team and credibility of the administrators. Players may fail as their outcome also depends on output and quality of opponents. Whereas, selectors/administrators do not face any opponent except for their own shortcomings. They are supposed to deliver the best available squads without fail.

This all may look a very lengthy and complex process but that is where the Technology and Digital Age can simplify the process a great deal. Capturing ball-by-ball details of every domestic game is neither that costly nor resource hungry any more – already in place for the live streamed matches. On the other hand, each delivery is already being recorded by team analysts of the participating teams. All it needs is centralization and curation of those clips with ball-by-ball timeline of the match.

In this Digital Age, it may be harder to justify the non-existence of such mechanism as compared to having one.

Misbah leads from the Front