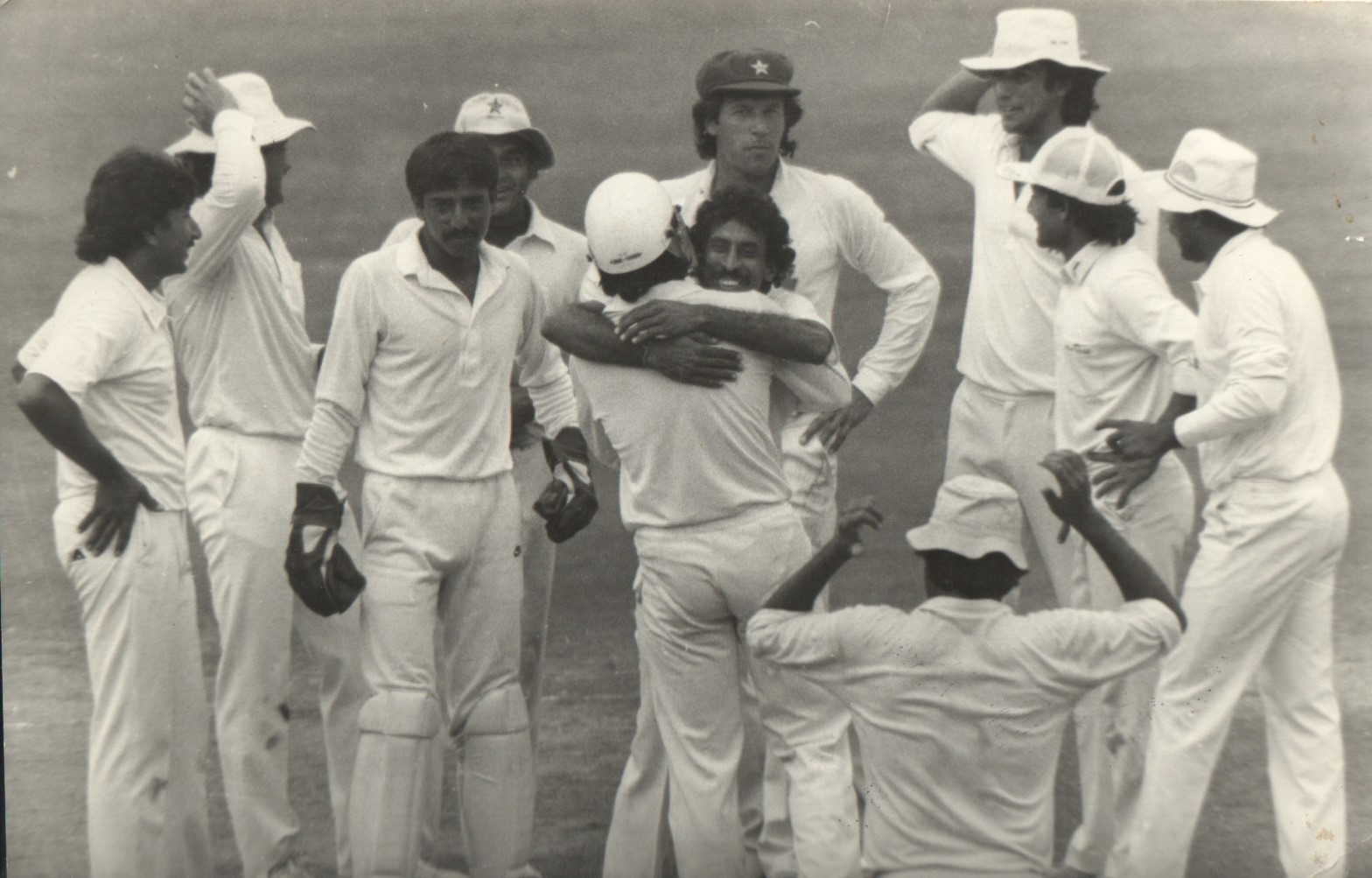 Although not a national sport, cricket nonetheless enjoys unmatched following in Pakistan. There is tremendous passion and craze for cricket with world cup and world T20, perhaps the most-awaited events in the country. Almost every citizen, whether abroad or in Pakistan, villager or an urbanite, young or old, men or women, develops some sort of affiliation with the game, when a cricket match is in progress. There is always the inclination to know the scores and almost everyone has his own definite opinion about the cricketers.

This is perhaps the one single factor, which successfully binds this nation, divided distinctly along ethnic, religious, and political lines.

Cricket in Pakistan, like in any other cricket-playing country, can trace its roots back to the colonial era. It was just the British initially, who played the game during the time when they were the self-imposed rulers of the subcontinent. It was only later that the locals developed interest in cricket. So when Pakistan came into being, it was all but natural that cricket was the game with the highest number followers and played by most number of people. A few of the Muslim Test cricketers namely Abdul Hafeez Kardar, Gul Mohammad, and Amir Elahi, who played for India decided to stay in Pakistan at the time of independence. There was also no shortage of quality first-class cricketers in the newly created country. It was thus only a matter of time before Pakistan became part of the elite comity of nations, who were privileged to play Test cricket.

During the early days, international teams who came to India made it a point to hop across the border when they were halfway through their tour. The first team to pay a visit to this new-born country was John Goddard’s West Indians. Afterwards teams from Commonwealth and Sri Lanka (then Ceylon) came to visit Pakistan to play representative visit.

However, the historic visit, from Pakistan’s perspective was the one made by the England (then MCC) team led by Nigel Howard in the November of 1951. Prior to their arrival, a change at the top had also been effected. Mian Mohammad Saeed was replaced by the charismatic but arrogant A.H. Kardar.

The first ‘Unofficial Test’ at Bagh-e-Jinnah, Lahore ended in a draw but the match that turned the fortunes of Pakistan cricket, was the second ‘Unofficial Test’ played at Karachi Gymkhana Ground. Pakistan was in the driving seat right from the first morning, when Fazal Mahmood (6-40) broke the back of the strong England batting line-up to restrict them to a meagre 123. Pakistan did not fare much better when their turn came to take the crease. Controlled swing bowling from Brian Statham (4-32) and Derek Shackleton (4-50) did not allow Pakistan’s innings to progress beyond 130. Thanks to a fighting hundred from Tom Graveney (123), England in their second innings reached a reasonable 291 and when the visitors had Pakistan reeling at 178-5, they would have smelled victory. In the end it was not to be as Anwar Hussain and Kardar batted responsibly to ensure a historic victory with just more than half an hour to go before the scheduled close.

It was this tremendous triumph against the pioneers of the sport, which strengthened Pakistan’s case for full membership of International Cricket Council (then Imperial Cricket Council). The big moment arrived on July 28, 1952, when Pakistan got the deserving honour, setting up wild celebrations at home. The request was moved by India and seconded by England.

After gaining full status in 1952-53, the initial period of about 10 years look like a true success story. Pakistan had their first Test win in only in second Test match. It was an innings victory in the Lucknow Test against India. Indeed, a highly satisfactory performance for the “babes of Test cricket”. They made their first visit to England in 1954, drew the series 1-1 by winning the fourth and final Test of the series at The Oval, thus creating a history when they became the ONLY Test country to win a Test match in the first visit to England.

The first decade, 1953-62 to be specific, entirely belonged to Hanif Mohammad, Fazal Mahmood, A.H. Kardar, Khan Mohammad and others. They made our country proud with their excellent performance by winning at least one Test match against every Test playing country with the exception of South Africa.

The credit of winning a Test match is usually given to the bowlers. We are aware of all such victories of the Pakistan team in Test cricket where our bowlers gave heroic performances to win Test matches. Such illustrious efforts have really made us proud and we still talk about them as if they were performed yesterday.

Fazal’s Test at The Oval in 1954; Sarfraz’s miraculous bowling in Melbourne in 1978-79; Imran’s flash of lightning with a crash of thunder inflicted upon the Indians in the 1982-83 home series; the almost supernatural bowling spell of bowling by Mudassar Nazar at Lord’s in 1982; Iqbal Qasim’s Test in Bangalore, the 14-wicket haul of Abdul Qadir against the indisciplined Englishmen in Lahore in 1987-88 and the performance of Pakistan’s two Ws (Wasim & Waqar) when they mesmerised the English batsmen with their swinging deliveries on the 1992 tour are just a few  example.

Now, just have a look at Pakistan’s Test cricket history. In the 1950s, Pakistan registered eight wins in Test cricket. Out of these eight, five were won because of Fazal Mahmood alone. Fazal, ably supported by Khan Mohammad, truly justified the elevation of the Pakistani team upto Test standard. Along with Fazal and Khan there were Mahmood Hussain, Skipper Abdul Hafeez Kardar and Zulfiqar Ahmed. The last named brought Pakistan their first ever Test win over New Zealand in Karachi in 1955-56, claiming eleven wickets at a personal cost of just 79 runs.

In the 1960s, Pakistan won just two Test matches. After the retirement of Fazal Mahmood and Khan Mohammad, the bowling attack suffered a lot and players like Arif Butt, Asif Iqbal, Majid Khan, Saleem Altaf and Mohammad Farooq were used as the main bowlers. Obviously none of them was a match-winning bowler and this inadequate bowling attack resulted in several defeats in the ‘60s. However, the batting was not all that bad. At that time we had Hanif Mohammad, Javed Burki, Saeed Ahmed and Mushtaq Mohammad.

In the 1970s, Pakistan had the strongest batting line-up. Majid Khan, Sadiq Mohammad, Zaheer Abbas, Mushtaq Mohammad, Wasim Raja and later on, Javed Miandad and Saleem Malik, Saeed Anwar, Inzamam-ul-Haq, Mohammad Yousuf and now Younis Khan   were there to face any bowling attack, yet our bowling was not as strong as the batting.

Although Imran was there but he was not as penetrating as he was to become in the ‘80s. Sarfraz Nawaz, Asif Masood and Sikandar Bakht provided him good support. In spin bowling, Mushtaq and Intikhab Alam bowled us too many well-deserved victories. In all, Pakistan emerged victories ten times in this period.

Then started the golden era of Pakistan’s Test cricket history. An era entirely dominated by one of the greatest all-rounders of all-times Imran Khan. Due to his world class bowling, dependable batting and brave leadership, Pakistan won 21 Test matches in the 1980s.

In the initial three-year period of the ‘80s, our batting comprised Majid Khan, Mohsin Khan, Mudassar Nazar, Javed Miandad, Zaheer Abbas and Imran Khan. During this period Pakistan used to pile up huge totals and the rest was the responsibility of our bowling to get opponents out twice. This strategy yielded innings victory five time (Jan ‘82 to Mar ‘83). In addition to these overwhelming victories there were two ten-wicket and nine-wicket victories.

The story is very different, and a bit strange, if we look at the victories achieved by our team from 1983-84 to end of the 1987-88 season. During this period, Pakistan crossed the 300 runs mark only twice and on eight occasions they got out for less than 300. Yet such moderate totals were enough for our bowlers to give their team some inspiring wins. 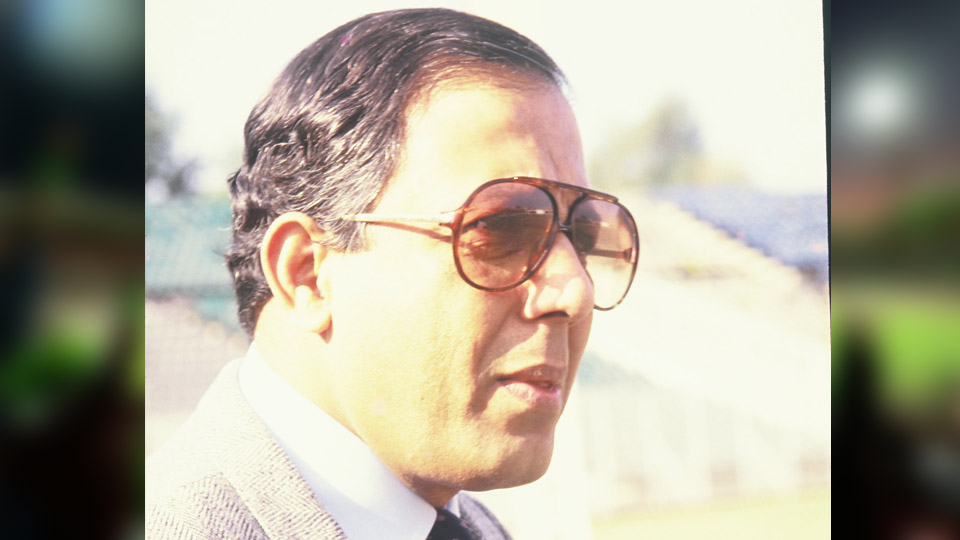 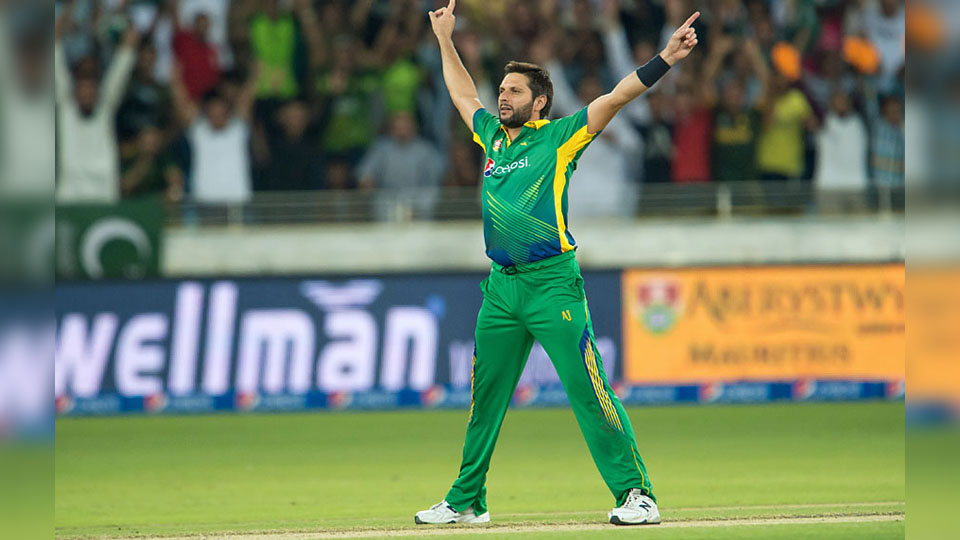 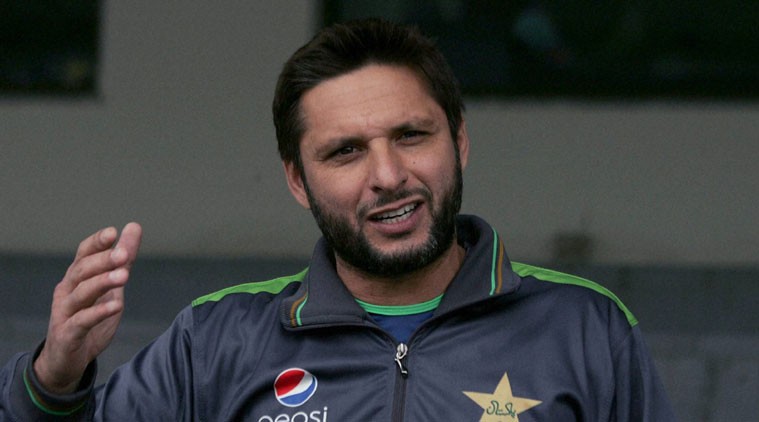