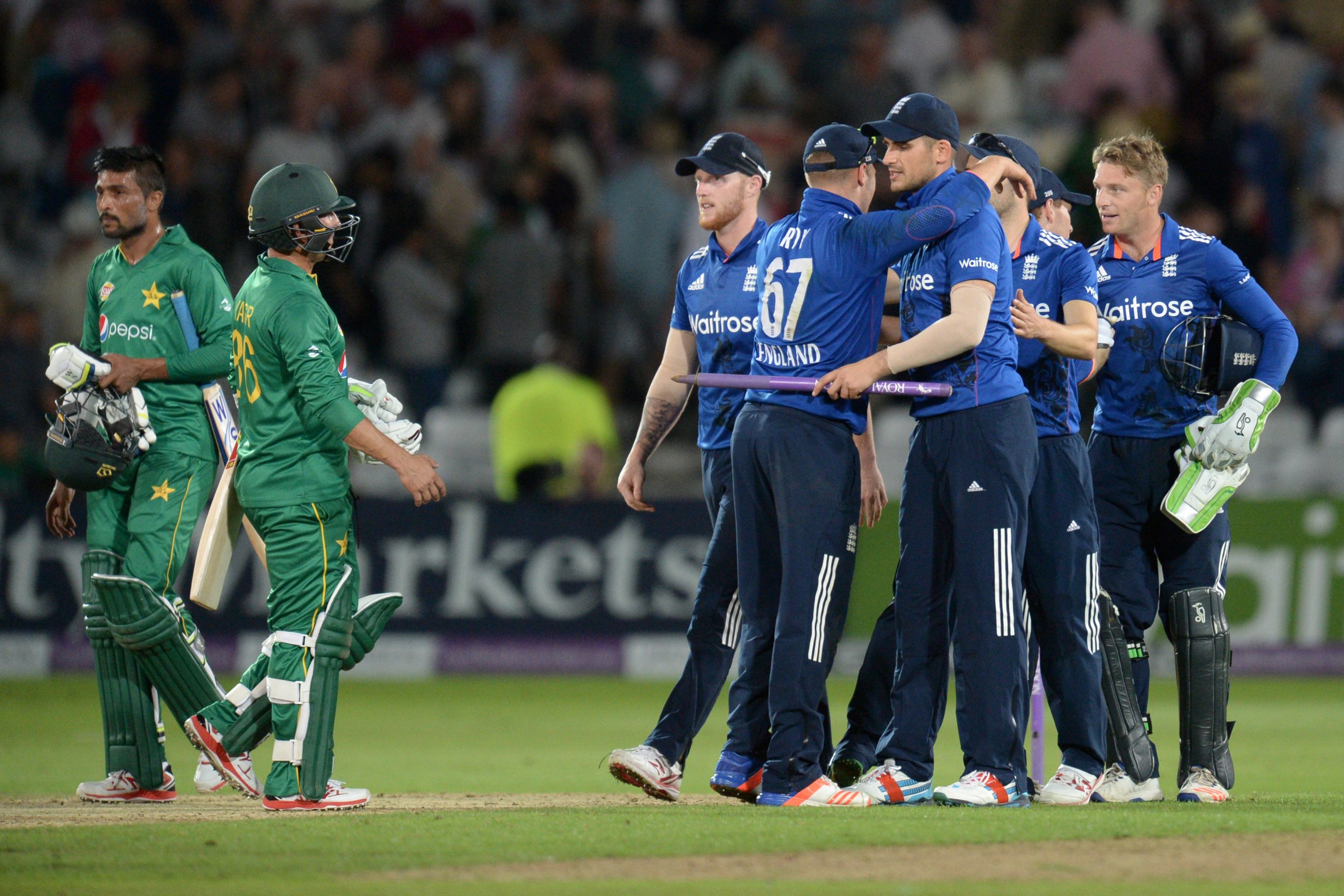 When you don’t keep pace with time, you get a mauling like Pakistan suffered in the third one-day international at the hands of England who have transformed from a pathetic outfit to the best limited over team.

Pakistan have been criticized for their 1990s style of playing limited overs cricket and got a lesson how the ODI cricket is played. England, who changed with the demands after failing to qualify for the 2015 World Cup quarter-finals, achieved the highest ODI totals of 444-3 and beat a hapless and archaic Pakistan by a whopping 169-run margin — the second heaviest defeat for Pakistan in all ODI cricket.

It was a no contest, not at all.

It was only a last wicket stand of 76 between Mohammad Amir (58) and Yasir Shah (26 not out) that Pakistan avoided their biggest defeat of 234 against Sri Lanka at Lahore in 2009. That score by Amir becomes the highest by a number eleven in all ODIs — the only positive record on a day when Pakistan were demolished.

It’s a story of free-flowing batting by ruthless England batsmen against miserable bowlers. When fielders became spectators and spectators, fielders. Pakistan skipper Azhar Ali was clueless on how to set a field, who to use and how to stop the flow of runs. None of the Pakistani bowlers showed any variety and none have a slower delivery — a much requisite trick in your armoury.

Alex Hales returned to form with 171 — the highest individual knock by an England batsman, beating the 167 Robin Smith made against Australia at Edgbaston some 23 years ago. Hales and Joe Root (85) added 248 for the second wicket — the highest for any wicket in an ODI against Pakistan. That set the tone for a 400-plus total and it was reached when undefeated and unabated knocks by Jos Buttler (90 with seven sixes and as many fours) and Eoin Morgan (57 with three fours and five sixes) added 135 in the last ten overs and 61 in the last five.

Pakistani bowlers never had such a battering, expect for Wahab Riaz. This was the first time that any team surpassed a 400 total against Pakistan. But Wahab had seen this before, the most expensive in an ODI before with 93 against South Africa in 2007. This time he conceded 110 in his ten to record the second worst figures in all ODI cricket.

Pakistan’s only notable performance came from Sharjeel Khan who gave some display of batting with a whirwind 30-ball 58 with 12 fours and a six but it was too little to match England’s bashing. From Azhar Ali to Babar Azam to Shoaib Malik all lacked the aggression needed at this level and England rightly carried the day and won the series.

The do-or-die clash meant bye-bye for Pakistan and it will be tough for them to save their face in the last two games. Every time England bat first, they will thrash in the same manner and Pakistan captain will dread losing the toss in the remaining two matches at Leeds (September 1) and Cardiff (September 4). 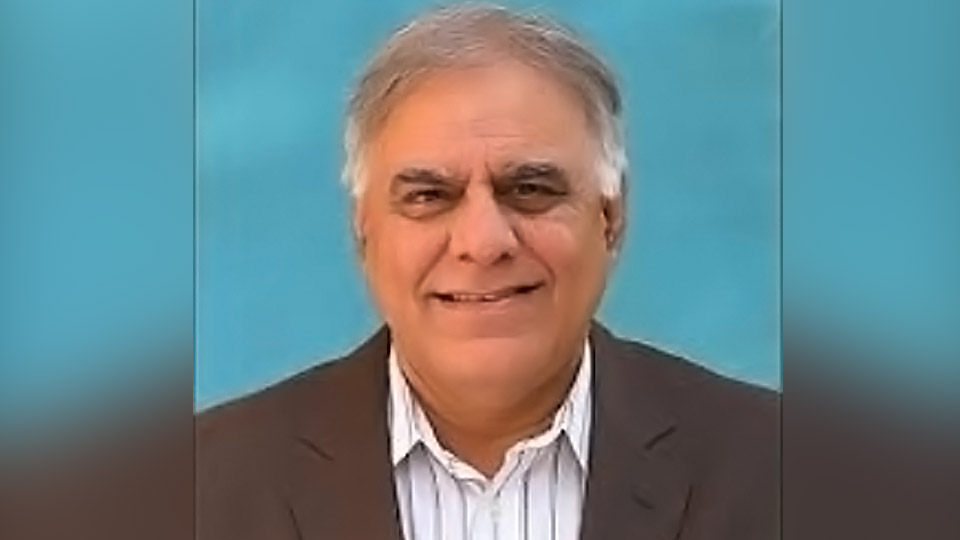 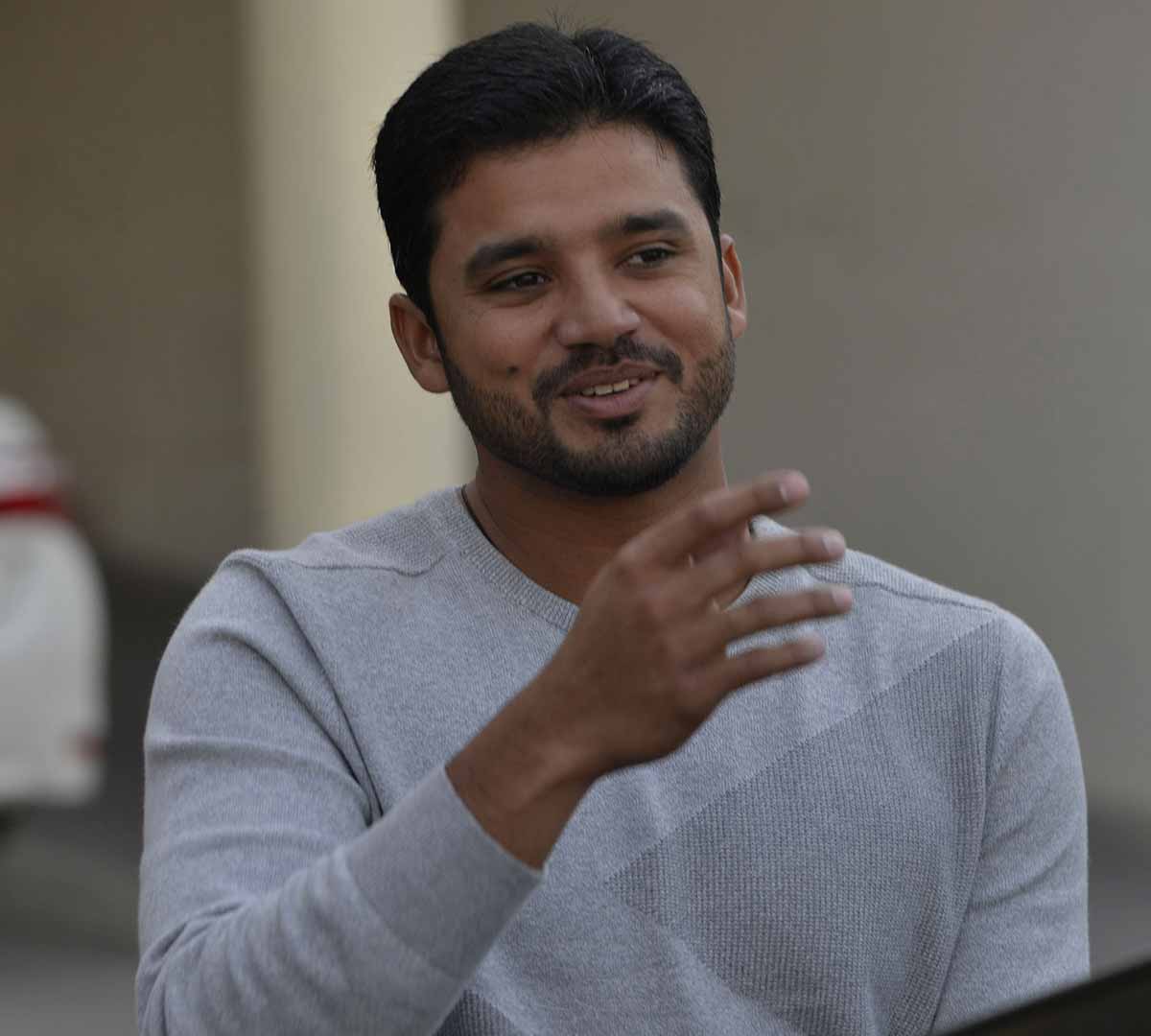 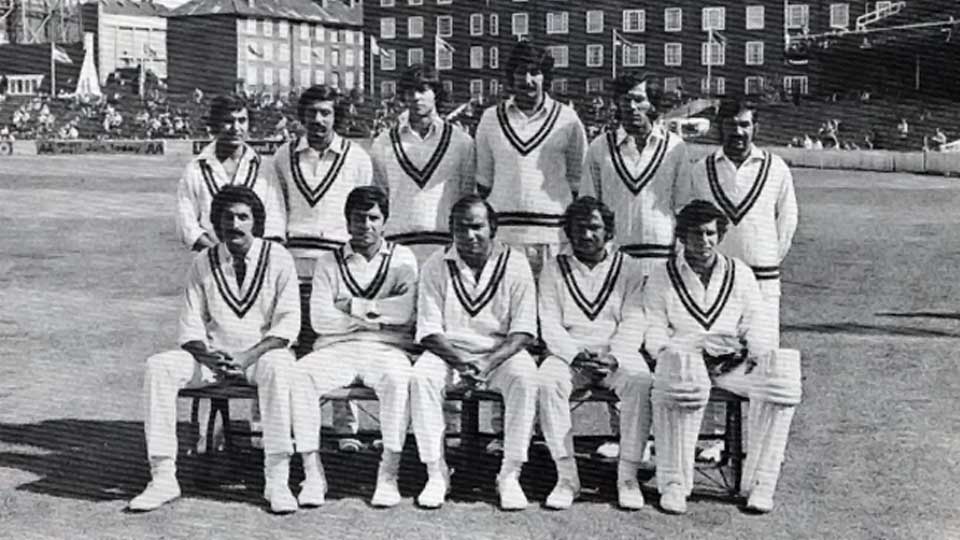 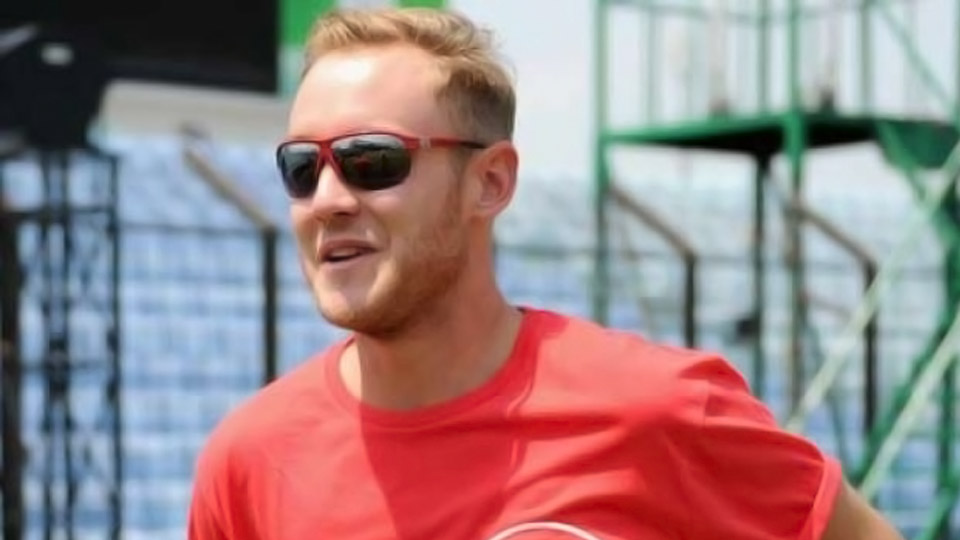