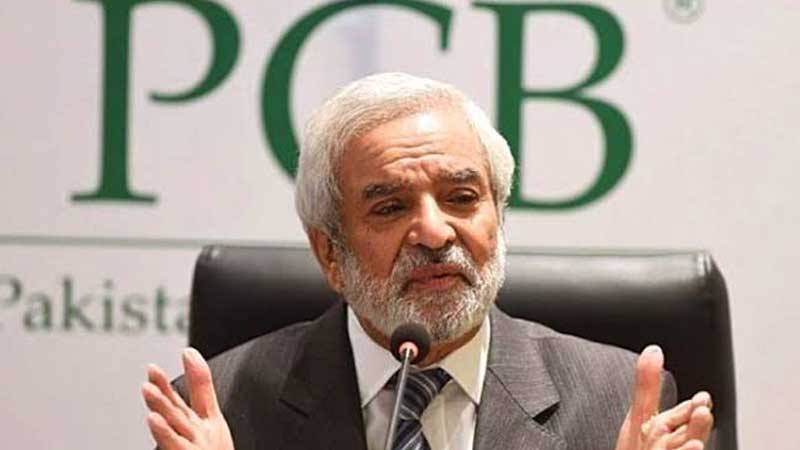 Ehsan Mani seems to be furthering the wounds of Local Cricketers

Chairman of PCB Ehsan Mani’s utterance, inviting foreign players to make Pakistan domestic structure more robust and competitive, has generated yet another debate. It has come at a time when hundreds of local cricketers have lost their jobs amid closer of departmental cricket. But Mani is worried about already rich foreign cricketers and wishing them to play in Pakistan’s tournaments.

Last year the PCB had taken a wrong decision, banning departmental cricket, apparently on an insane advice of Imran Khan, the Patron-in-Chief of the Board. From 16 the teams reduced to 6. The system failed miserably. But the PCB management has no courage to tell Patron-in-Chief that such a cricket format has failed and we have to go back to departmental cricket. Instead they have envisaged a novel idea to invite foreign players to participate in our domestic cricket.

Mani thinks that foreign cricketers would add crowd attraction in the empty grounds which we have seen in last year when six regional teams played in Quaid-E-Azam Trophy. His is a wishful thinking! We have already experienced this idea by inviting foreign cricketers in our domestic tournaments. In 2011-12, 14 Afghanistan players featured for Afghan Cheetahs in the Faysal T20 Cup. Yamin Ahmadzai, the Afghanistan fast bowler, played five first-class games in Pakistan in 2016-17. Zimbabwe all-rounder Sikandar Raza played in the National T20 Cup that same season. These foreign players didn’t add any attraction.

Mani’s statement is a bizarre attempt to please his boss who has imposed him on Pakistan cricket. He is a preoccupied consultant (charted accountant) who has no time for cricket. When he finds some leisure time from his busy consultancy schedule he comes to PCB as an absent-minded Chairman who has no clue about issues related to Pakistan cricket. Remind his terrible statement on Justice Qayum report while trying to defend inclusion of Wasim Akram in the Cricket Committee.

The present 200 odd cricketers were deprived of both quantity and quality of matches in last year’s first-class regional tournament. Now inviting one or two foreigners in six teams would further deprive at least 12 local cricketers. We have already deprived hundreds of players from competitive cricket amid closer of departmental cricket. All those promising cricketers are jobless. Inviting foreign players to play domestic cricket in Pakistan is like sprinkling salt on wounds of local cricketers.

If PCB has enough money then, instead of wasting on foreign cricketers, it should spend it on patronizing jobless cricketers. Most of them are now driving taxis and doing jobs of salesmen. Their cricket is finishing which is very unfortunate. Invite them and hold a tournament, may be B-Grade, where all such players can be accommodated in various teams. Inviting foreign players to Pakistan will do nothing but further destroy our domestic cricket, which Mani and his imported CEO Wasim Khan have already done at a large scale, by closing departmental cricket.