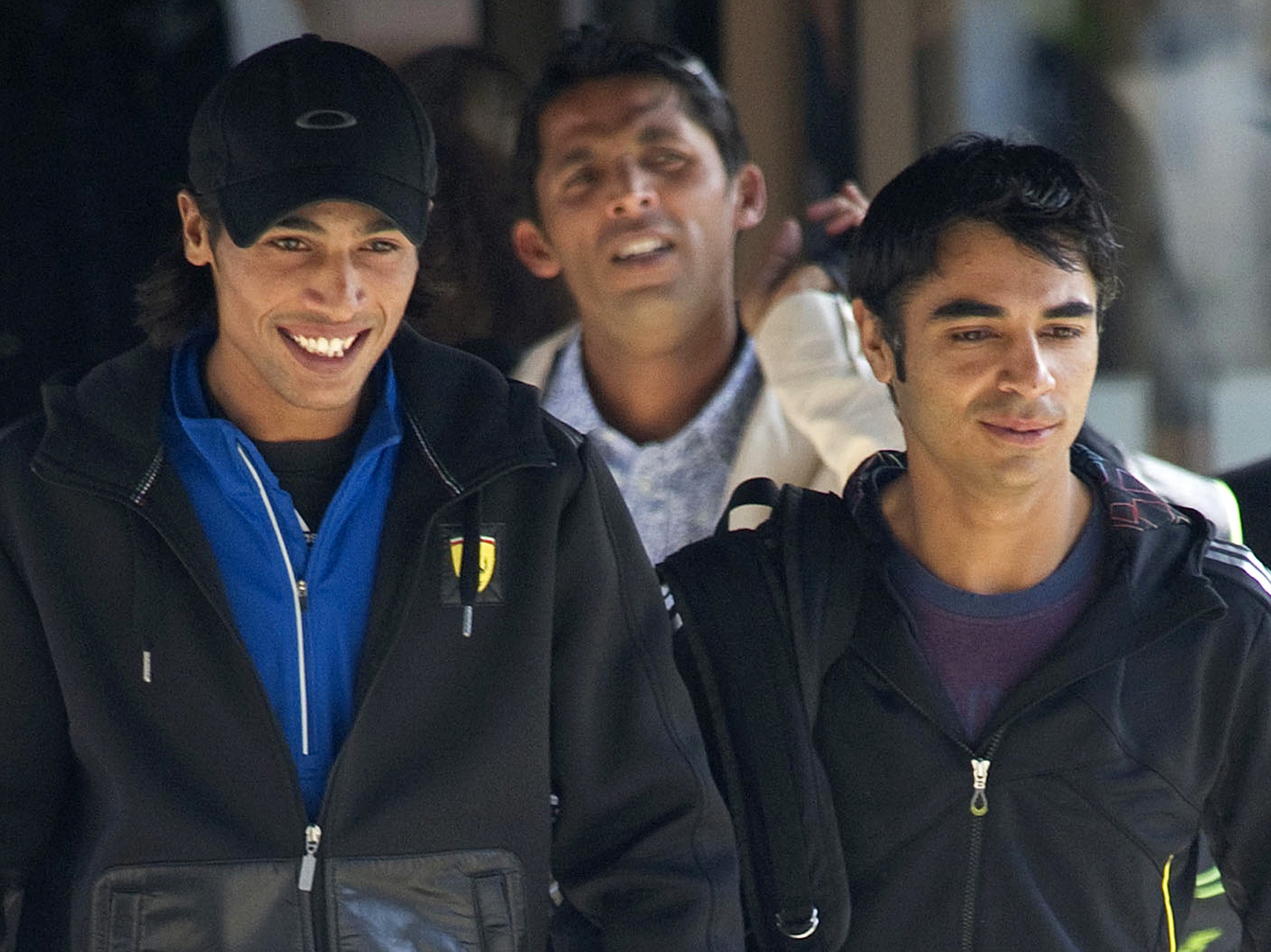 Karachi: On the verge of the first Pakistan-England test match, at the Lord’s, all eyes are on Muhammad Amir, the young Pakistani pacer who is making a come back into Test cricket after serving the ban. Amid mixed reception, Amir’s former captain Salman Butt believes in left-armer’s ability to silence his critics.

“Amir has to answer his critics with performance and he is capable of doing so. He has done it in the recent past and I am hopeful that he would come good again in this series”, said Salman Butt while talking to “scoreline.org”

“It seems like Amir is the only player there. In fact the uneasiness of some locals is understandable as it will not be easy for the home side to deal with Amir in English conditions”, added Butt

Salman Butt along with Muhammad Asif and Muhammad Amir was suspended for his involvement in the 2010 spot-fixing scandal. The trio was caught during the test match at the Lord’s, the venue from where the Pakistan team starting it’s 2016 campaign.

“Of course there will pressure on Amir after returning to the same venue but this is his opportunity to bounce back as well”, Butt said

Salman Butt, 31, is also hopeful of wearing the national color again, saying that he was working day in and day out to maintain the fitness level. “I have not set eyes on a particular series, my job is to keep myself fit and I am doing so with regular training”, Butt said

After the expiration of his ban, Salman Butt participated in the domestic one-day tournament as well and was the second-leading run-scorer in the event with 536 runs.

He is also tipped to be included in the draft of the second edition of the Pakistan Super League. 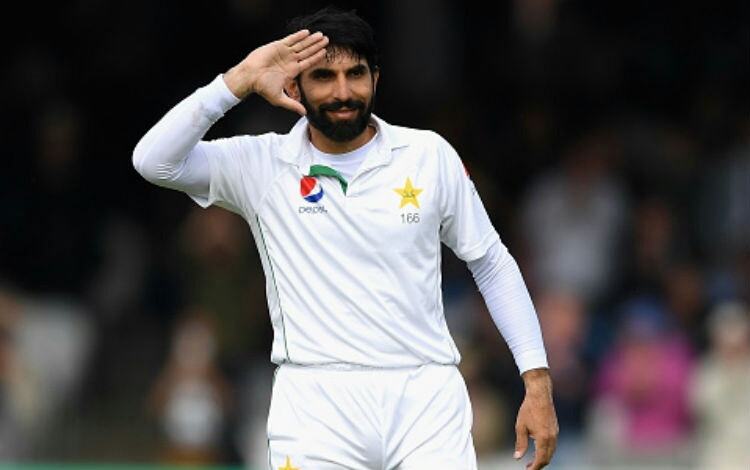 ICC to present Test mace to Misbah in Lahore 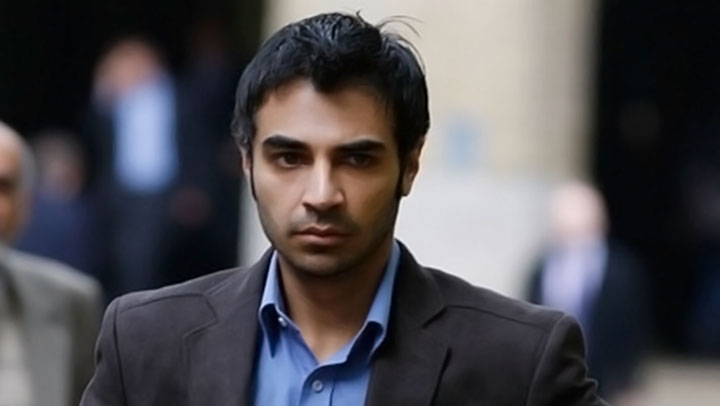 Salman But, last man out in Pakistan, hopes for new era 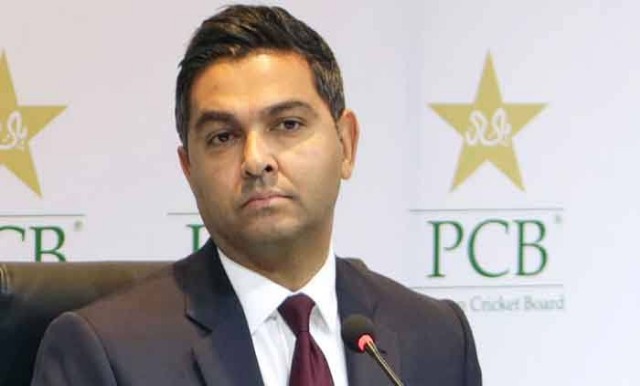 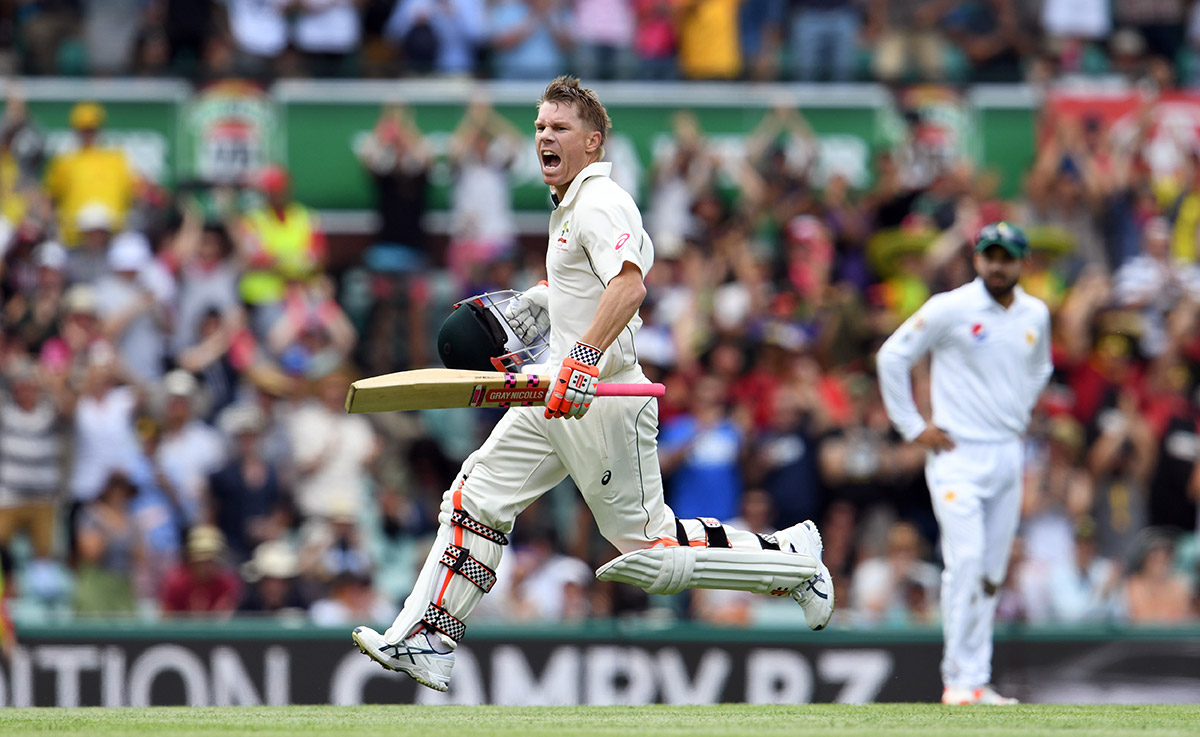