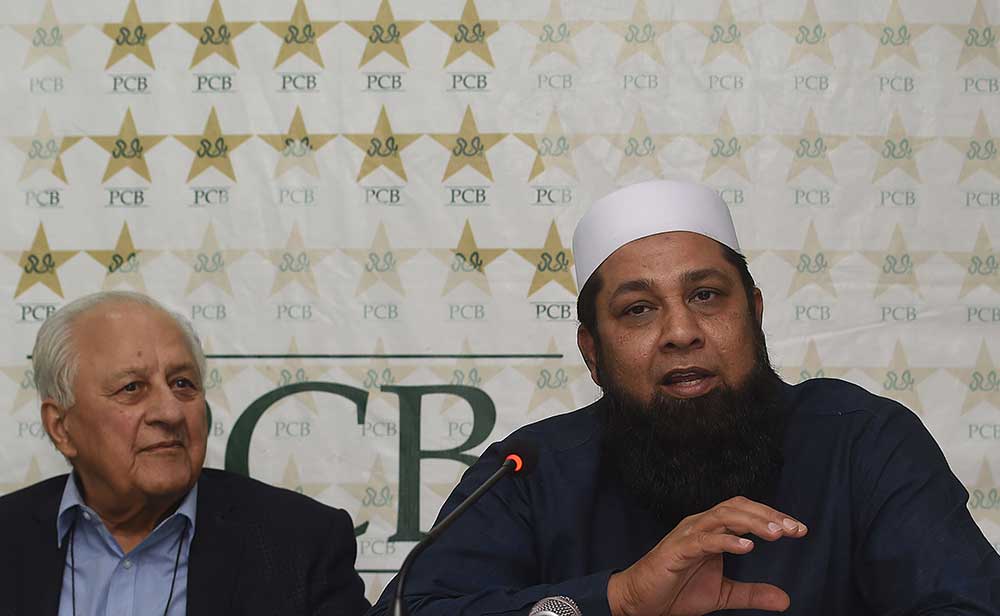 What are the reasons behind success?

All is not well in the selection of Pakistan teams. The selection committee under the chairmanship of Inzamam-ul-Haq has failed to develop any clear policy for selection of players for different teams. Since Inzamam took the charge, the team has performed well, especially in England Tests.

If a team performs well the mistakes are ignored. That is currently the case with our selection committee.

It is vital to debate the team performances. If the graph has gone up, was it due to honest selection of teams or is it due to the strategies of new coach Mickey Arthur? In my personal opinion, both are not the reasons behind improved Pakistan performances, during England and West Indies series.

There is a saying in cricket: “WE DID NOT WIN, THEY LOST THE GAME”. I think it can be said of Pakistan team’s recent wins.

I have mentioned many times that the same group of players can perform better if there is trust.

Sudden changes in cricket setup create illusions among the players and develop confidence. They start playing with their full capacity without selfishness.

Most players have the same ability and cannot improve or develop new skills in such a short time. How can they start performing well all of a sudden! In fact they are average players. I am sure that when this illusion fades out and players again lose their confidence on team management and selection committee the team performance will be go down.

Media and cricket experts will get the opportunity to criticize the selection committee and players including team management.

For the time being the team is performing well and we should appreciate. The New Zealand and Australia tours will be a litmus test to judge the performance of the selection committee and the team management.