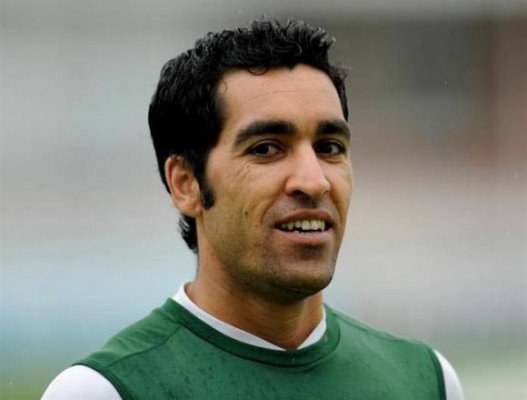 As per the PCB press release, the duration of the camp is of three weeks and it will commence from August the 1st.

Meanwhile a source has revealed that the Pakistan Cricket Board (PCB) also wanted to engage some former players with the 31-man bunch at the high performance camp. “The NCA staff will oversee the players but we want to rope in some ex players as well to impart tips at the camps”, the source said

“We will try to engage the likes of Muhammad Yousuf, Saqlain Mushtaq, Rashid Latif, Aaqib Javed and a few more former players with the camp”, the source added

During the high-performance camp, the squad for the ODI series against England and Ireland will also be finalised. It has been learnt that a number of “A” team players would be incorporated into the final squad while fitness level of some old players – eyeing a comeback – will be keenly monitored before making a final call.

The ODI squad is likely to be announced before the fourth test match between Pakistan and England, starting from August 11th at the Oval.

Pakistan and Ireland will play two ODI on August 18th and 20th in Dublin while the first ODI of the five-match series between Pakistan and England will be played in Southampton on August 24th.

Big year for cricket in the USA