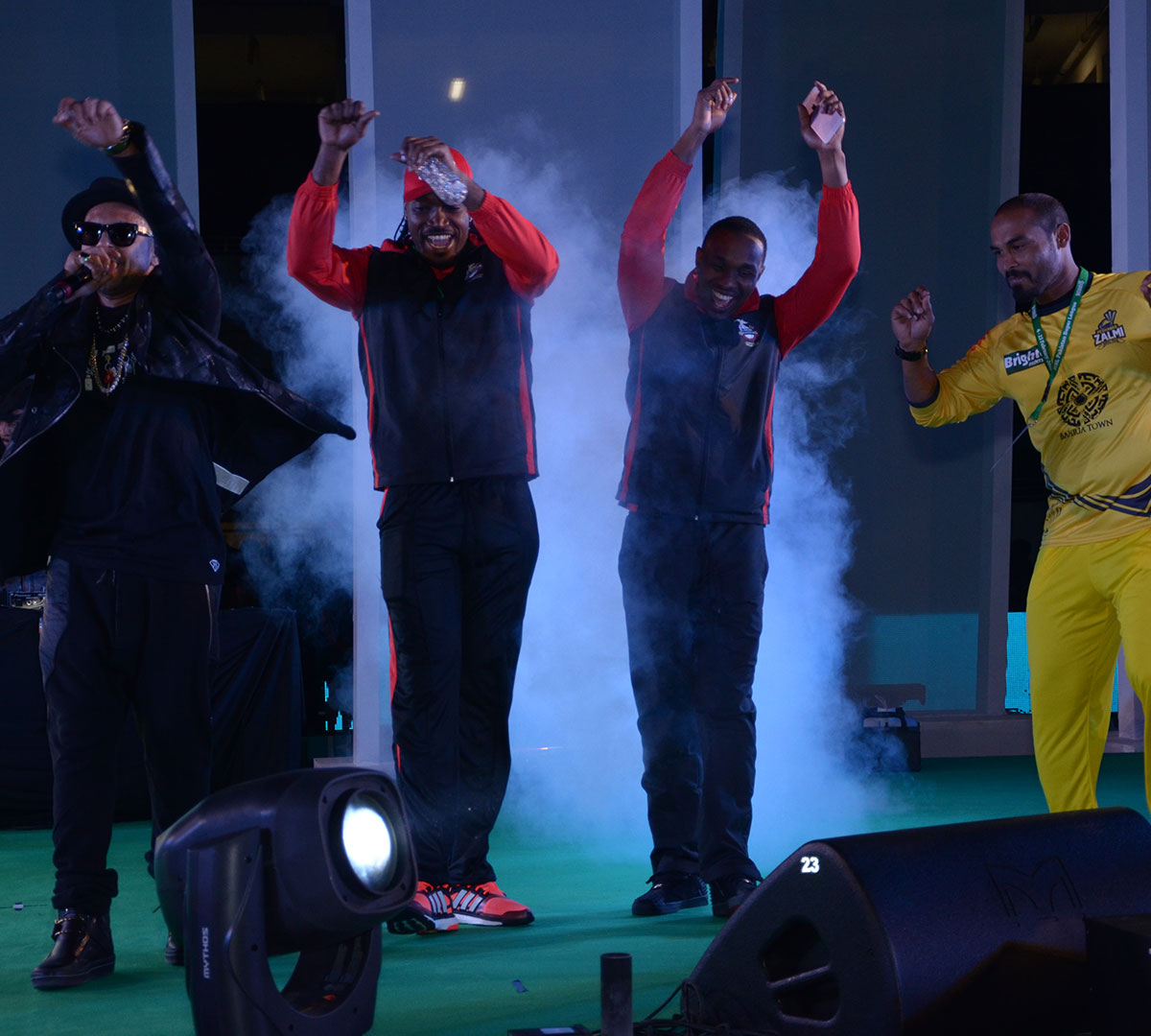 Pakistan cricket’s image, they said, would be restored in the international market with the launch of the Pakistan Super League.

Why and how are leagues organised around the world
1. For making money through sponsorships
2. Developing cricketers

In Pakistan PSL resulted only because of the whimsicality of Najam Sethi. There are no bones made when it is revealed how anti-PSL had been the two main PCB stakeholders, Shaharyar Khan and Subhan Ahmed. Obviously it has been about chairman de jure & de facto.

Sethi has most definitely created an aura, an impression that he is the kingpin, very close to the Prime Minister and his family. This closeness, it is said, is a tool he quite frequently uses and manages to leave 80-plus Shaharyar intimidated.

He could go to Shaharyar protesting against a decision and threatening he could inform the Prime Minister and resign. This worked enormously well for Sethi.

His ambition was to hold the PSL. But he knew he had to draft in the PCB stakeholders and getting the initial budget approved by the Board of Governors of the PCB. This was his master stroke.

How could it be justified? Was it PCB’s product? If it was how could the franchise system be introduced? Could they model it on Cricket Australia’s Big Bash? How could the PCB’s Board of Governors approve it? Were they lending money to an independent entity called PSL?

Only recently, Sethi went on air claiming the Pakistan Super League was his dream turning into reality. That he intended to monetize and corporatize it, making an independent PSL Secretariat with a separate Board of Governors’. Taking money out of PCB and reinvest it in the PSL as one of the stakeholders? There lies a glaring conflict: PSL being an independent body with a different scope and framework. How could the corporate interest be the same as that of public? Why an independently-owned infrastructure? Would Karachi Kings develop a second Karachi team? Or any infrastructure like the NBP or a UBL set up?

The draft they made looked funny as rich players were to become richer and the poor poorer still.

All those picked were already on the fringes and some chosen were on the fag-end of their careers. Product   development? How players are auctioned and developed at the IPL where even stakes of Rs1 million are reserved by Bangalore team for Baby Tendulkar?

How did Sethi assess the sample size for the league? How did he determine the opportunity cost? Where did he assess the market share? The total television market share in Pakistan per year is close to Rs 30 billion and 10 percent of it is reserved for the sports events? That makes it around Rs 3 billion annually. Like in 2015 alone, PTV Sports picked up 63.33 percent of this slotted revenue.

Sethi’s PSL expected a broadcaster to endorse and pledge up to 15 million dollars for three years, making it approximately five million dollars from a territory and an unexplored market of a forecasting of not more than 2.9 million dollars. All broadcasters raised their hands and apologised more suited to become carriers selling air time. Sethi accepted it since to him global rights went well off shore.

Why did PCB have to hire Sunset & Vine for production adding another US 1.5 Million? Why couldn’t they ask a broadcaster to do it? They just have had much to flounder so evident from the opening ceremony of the PSL, the duration the frequency and the efficiency with which the PSL staff kept on landing and leaving Dubai?
May be PSL could grow but how?

What are the collaterals for the franchises to make compensatory money for the spendings they had made? How could Karachi Kings make close to 3.7 million dollars already exhausted on drafts and initial down payments?

Where is the market for them to attract consumers and sponsors? You need to grow? You need to have a collateral market? Merchandise? Consumers? Central and peripheral events, revenue earners, cultural development? How could a franchise earn? Through selling of their title jackets, back banners, shoulder tapings or helmet stickers? Could it make it for them? Or they had to enter into bookmaking or book keeping?

How could Sethi sahib reassure the franchise owners their chunk out of television revenue? Just garbage?

Why is the first edition of the PSL being held outside Pakistan? Another farce? They said it would help bring international cricket back to Pakistan? How? Why should Chris Gayle come and play in Pakistan when he could pick up 200,000 dollars from living in Dubai?

We heard it had to be off shore since top international stars had to come and play in the PSL? Probably I have gotten it upside down? I can’t see an AB de Villiers, a David Warner, a Joe Root, Hashim Amla or Tillakaratne Dilshan! Where are the Ross Taylors, Brendon McCullums and Martin Guptills! They do not even have Kane Williamsons, Virat Kohlis and the Rohit Sharmas? We heard Sethi sahib had a clout in India. What has that delivered?

No matter what Sethi did he had to end up with one-Test wonder Bazid Khan in the flimsy pre- and post-match shows?

PSL? Not for now! It seems to be the Alice in Wonderland

The Karachi Kings –an exciting season ahead

Salutes to Pakistan The Victors of Lord’s