Humayun Soomar is a name in the forgotten history of Karachi’s club cricket.

He was popular among Karachi’s cricket fans in the 1970s and ‘80s because of his attacking batting.

People still remember his fours and sixes in Ramazan tournaments.

He has been living in Dubai for the last 35 years.

Humayun still follows international cricket. His son also plays cricket. But now he is known as a bridge player. He is the bridge partner of former President of Pakistan General Parvez Musharraf.

In a meeting with him during the course of Pakistan Super League 2017, that golden time was revisited. 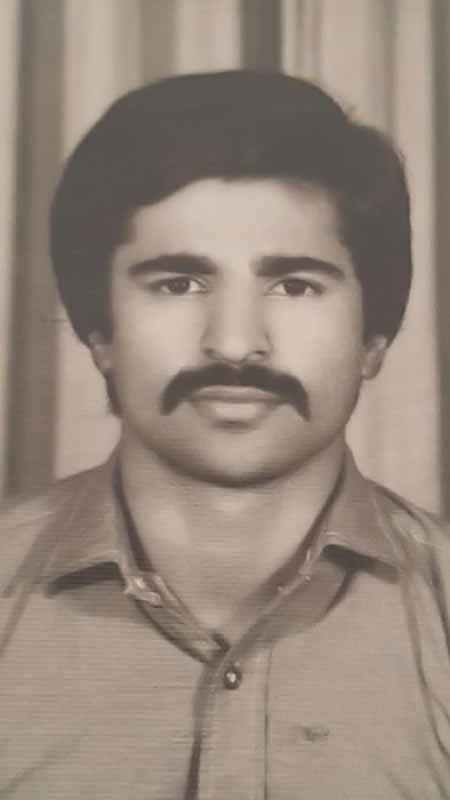 “Initially I was not an attacking batsman. Aslam Sanjrani provided me a chance to play for Karachi Gymkhana. I managed only one run in ten overs.

This annoyed Sanjrani, who complained to Prof. Sirajul Islam Bukhari in these words: ‘What have you given us, sir?’ Then I realized I would have to change the style of my batting.”

Humayun had polio. Was this the reason for his inclination to hit fours and sixes rather than take singles and doubles?

“The flow of blood in my right foot was not normal. My parents got me treated wherever they could. But it didn’t improve. But I didn’t allow that to hamper my cricket. I used to field normally.

I actually enjoyed attacking batting. This was also fun for the spectators. I used to entertain them. I recall that two boys came to me during a match and said they had come from Landhi by taking two buses only to watch me bat. Whenever I got out early, I knew I had disappointed my fans.

Humayun introduced many a new shots.

I used to play a shot like the one that is known as Dilscoop today. I used to deflect a delivery pitched in the line of off stump towards leg side. I used to face fast bowlers without any trouble. So the opponents’ skipper usually brought spinners for me.

He played many memorable innings, but he still clearly remembers two of them. “I scored a century in only 10 overs against Sangam Sports while playing for Jehangir West Club. 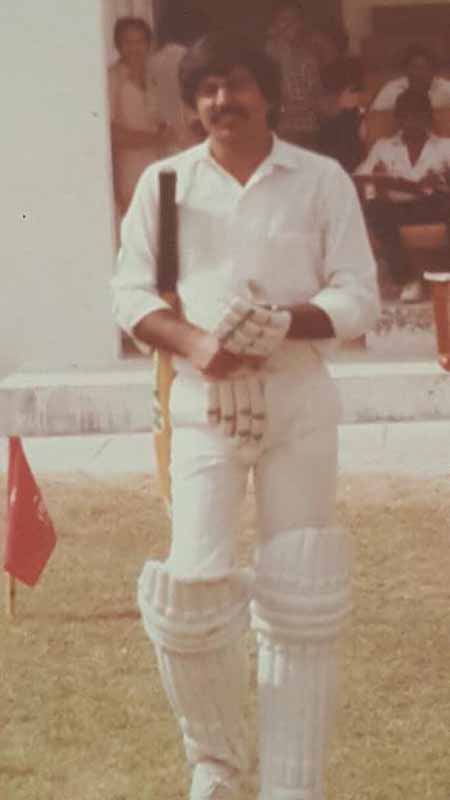 Our team chased down a target of 250. In another innings, I scored 149 runs for NED University against Punjab University before lunch time.

Humayun says he doesn’t rue the fact that he did not play much first class cricket.

I used to play cricket for fun. I knew that I was handicapped. I never thought of making it a career. That was why my first class career was limited to a few matches.

After his engineering studies, he shifted to Dubai and is permanently settled there.

Ali Anwar brought me to the UAE. Abdul Rehman Bukhatir wanted me to play here. He did not let me go back. In Dubai, I scored a double century in a 25-overs game. Besides, in a double-wicket tournament, I hammered Ian Botham for two sixes in an over. I also hit Kapil Dev for two sixes.

Humayun still follows international cricket. His son also plays cricket. But now he is known as a bridge player. He is the bridge partner of former President General Musharraf.

He has also represented the UAE in the World Bridge Championship in Bermuda Bowl. 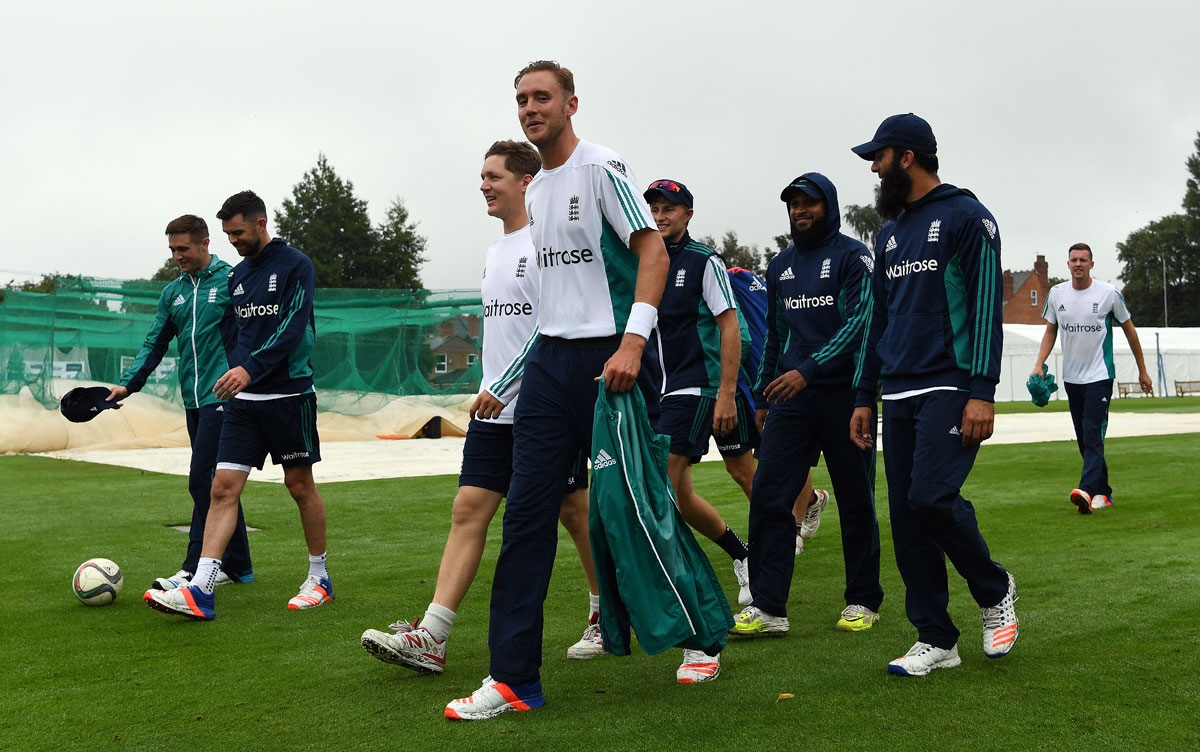 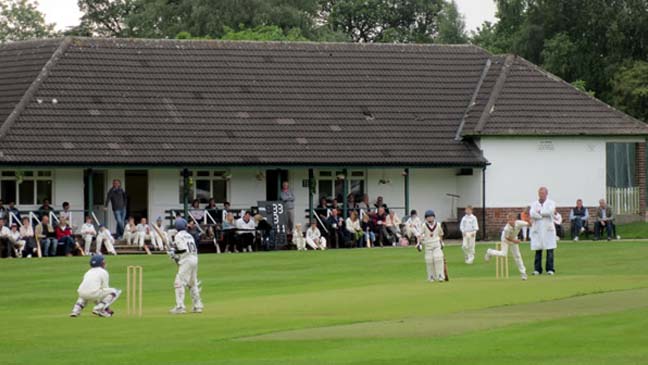 How to reckon a cricket match as first-class 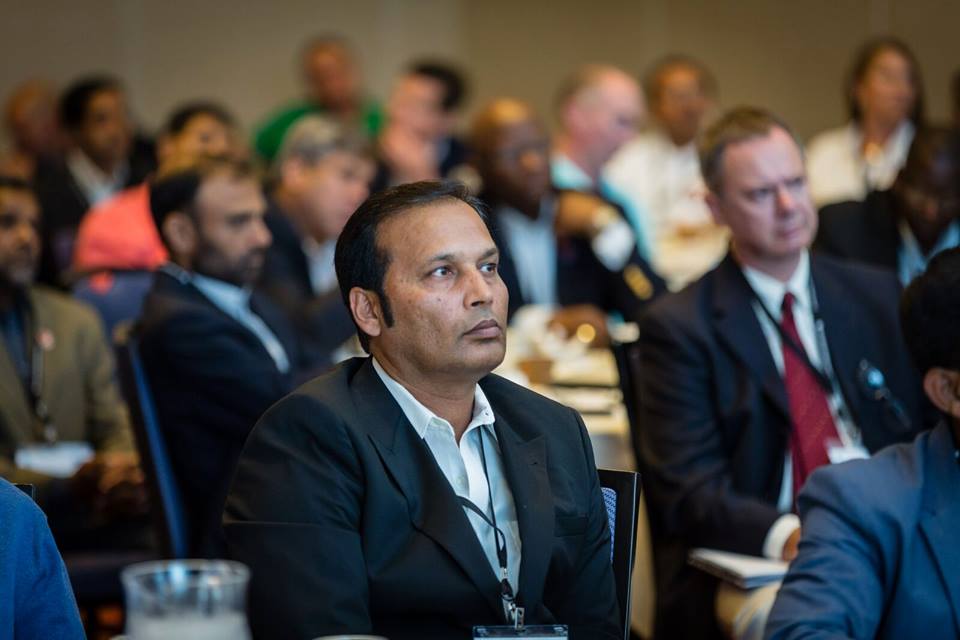 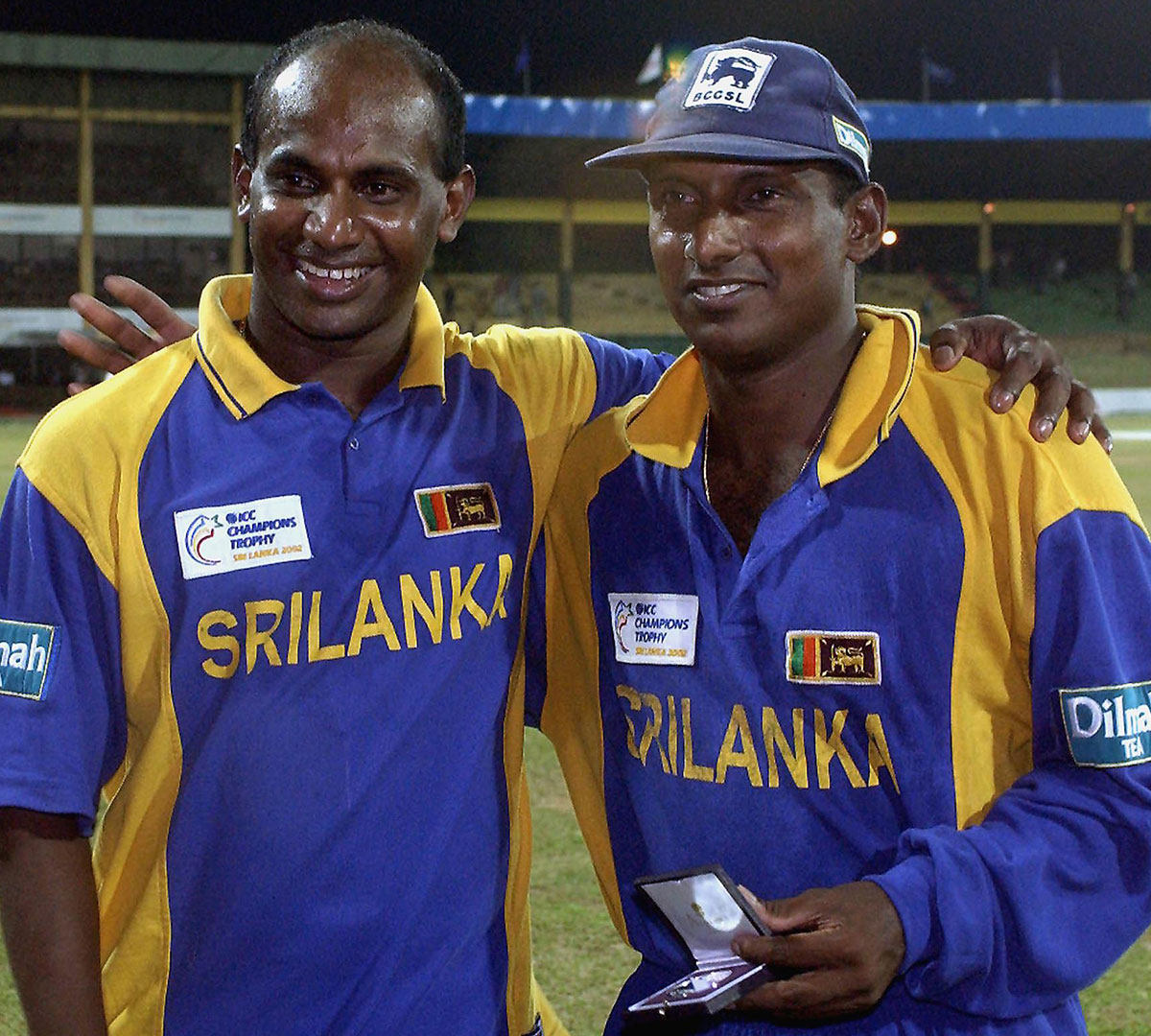