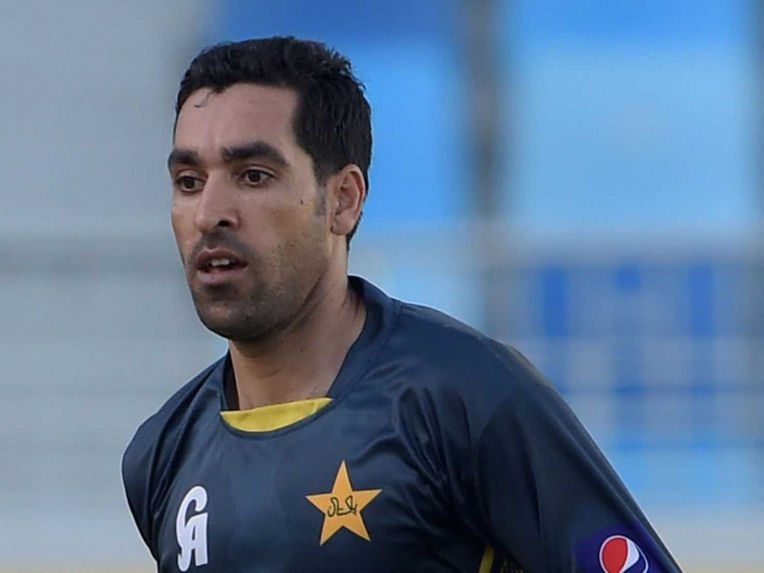 Pakistan selectors Tuesday recalled return-to-form paceman Umar Gul in their 15-man squad for the one-day series in Ireland and England but there was no place for indisciplined opener Ahmed Shahzad and Umar Akmal.

Pakistan will play two one-days in Ireland before crossing the sea to play five more against England. They also play one Twenty20 against England for which a squad will be named later.

Five players will return to Pakistan after completing the Test series with the final match starting at The Oval from Thursday.

“We have seen Gul in the practice matches and he has returned to full fitness and form so he has earned his place,” said Inzamam of the 32-year-old pacemen whose last match was against Bangladesh in Dhaka in April 2015.

Gul had a tie with Junaid Khan and lanky paceman Mohammad Irfan but won the place after impressing the selectors.

The selectors have also included 22-year-old allrounder Hasan Ali who took 20 wickets and contributed with bat on Pakistan “A” tour of England in July-August.

“We have selected some players from the A team like Sharjeel Khan and Hasan because w think that youngsters need exposure and they will get that in the series against England.”

Regarding Umar and Shahzad, Inzamam said they have to show willingness to play for Pakistan.

“We didn’t include Shehzad and Umar in the initial squad and we think that they need to improve their discipline which is the key when you are representing the country,” said Inzamam.

Also recalled is dashing opener Sharjeel Khan who did well in the Pakistan “A: series. Khan played the last of his 11 one-dayers in Sri Lanka in August two years ago.

New Zealand says no to resuming tours of Pakistan