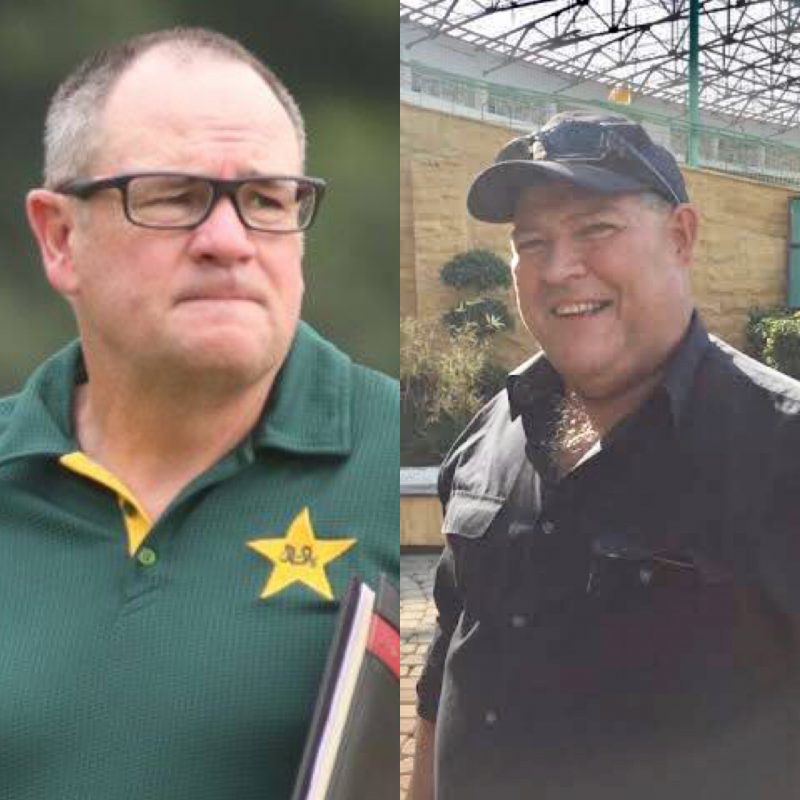 Karachi: Former Pakistan captain and by far the country’s most decorated woman cricketer, Sana Mir has hung her boots after representing Pakistan for about 15 years.

Along with cricketers around the world, a couple of former Pakistan women cricket team coaches too paid rich tribute to the legendary cricketer.

Talking to this correspondent Coles further said that he worked with Mir for about two years and learnt a great deal from her.

“Sana [Mir] is an incredible athlete and selfless team player. Pakistan female cricket has not only lost an amazing athlete but an even better person, she is a pioneer for Pakistan women’s cricket around the world”, the Kiwi, Coles said.

“Sana taught me to be a better coach, something I will always be grateful to her for”, Coles added

Mark Coles was appointment as Pakistan women team’s head coach in 2017 and he worked until October 2019 before stepping down.

Another foreign former coach of Pakistan, Andy Richards echoed the same sentiments for the former world’s number-one ODI bowler and said that the Sana’s void wasn’t easy to fill.

“It will be some time before they find another leader like Sana in the women’s game in Pakistan. I still think she had much more to offer to the current environment however it is obvious that the current selection panel didn’t value what she has to offer, her outspoken views – all for the better – have not pleased everyone over time but only because they felt it might threaten their power”, Andy Richards opined.

“Everything she [Sana] has tried to do has been selflessly for the betterment of the women’s game both on and off the field”, the Australian, Andy Richards added.

The former batting consultant termed Sana Mir one of his great heroes and ambassadors of the game.

“Sana is a true legend of Pakistan and the game and I can’t wait to watch her achieve even bigger things in her life outside of cricket”, Richards concluded.

Sana Mir, in her excellent career played 226 international matches, including 137 as captain.

Sana was the first woman bowler from Pakistan to take 100 ODI wickets. Her list of achievements include becoming the first from her country to top the ICC Women’s ODI Player Rankings, reaching number one in the bowlers’ list in October 2018.

Du Plessis’s joy as South Africa go back to basics