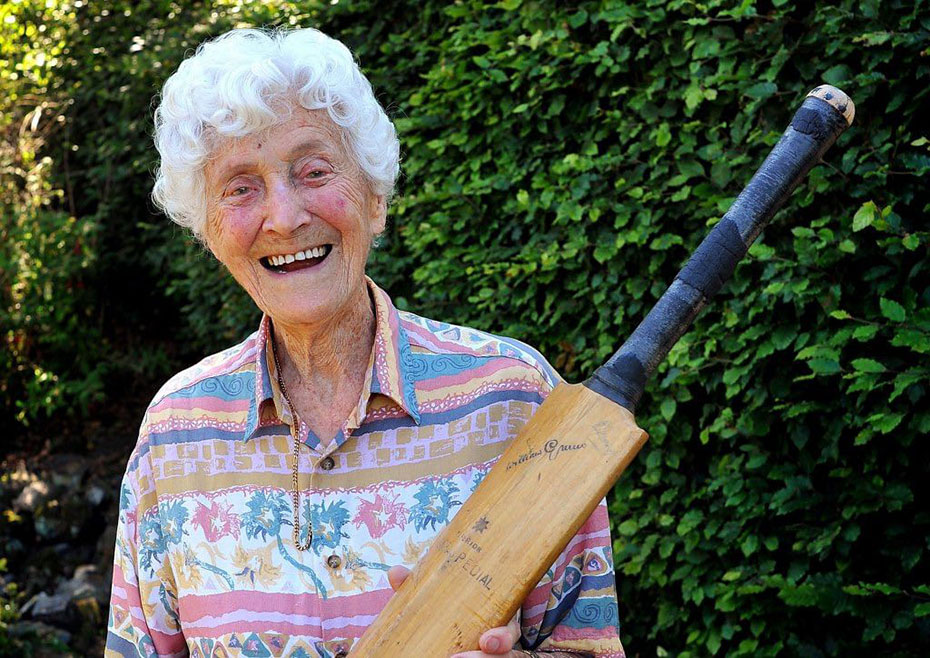 The Bodleian Library at Oxford University has a manuscript with the earliest image of English people playing something that looks like cricket. It dates from 1344 CE.

One of the players is a woman. She actually looks rather more proficient, preparing to release the ball underarm, than the batsman who seems to have made up his mind to swipe it one-handed on the full with an early version of a reverse sweep.

Women have been part of the story of English cricket for nearly seven hundred years since. But for half of those years they were invisible. A historian, Dr. Rafaelle Nicholson, has uncovered their story in an excellent book Ladies and Lords: A History Of Women’s Cricket In Britain. She relates it to the entire social, economic and cultural history of women in Britain. One finds many echoes of the story of women’s cricket in Pakistan, and perhaps in every country. England’s women cricketers did not face the intense struggle experienced by the pioneering Khan sisters of Karachi, which I was privileged to hear from them at first hand.

But England’s women also had to battle against prejudice and neglect. Until very recently, they never got paid and met all their expenses, including overseas tours, without sponsorship or support. They were expected to be grateful to men, especially husbands and employers, for the chance to play at all. They endured mockery, even from experienced cricket journalists who should have known better. 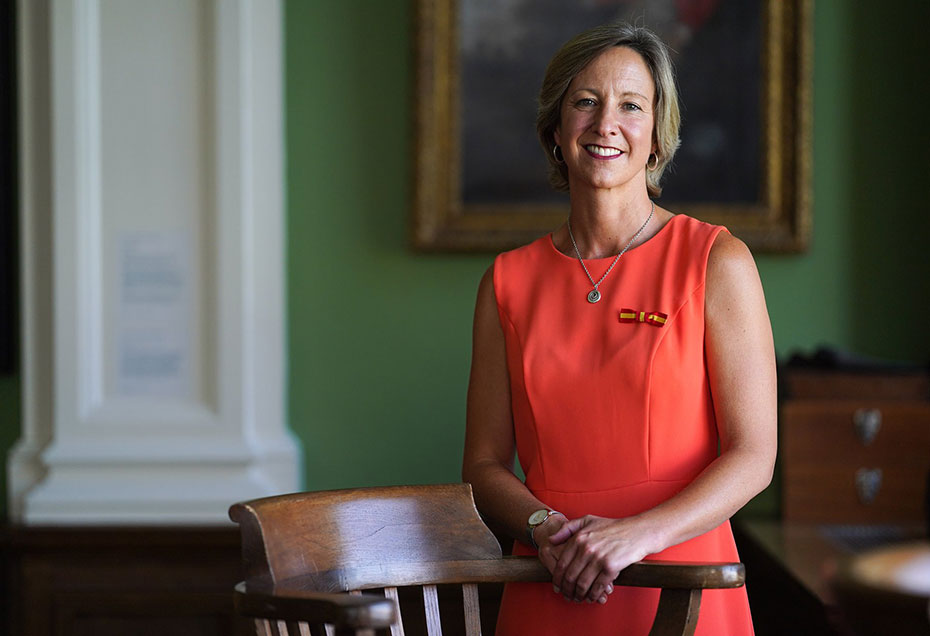 Women disappeared from the records and images of English cricket for four centuries until in 1744 CE a local newspaper published an account of an all-women’s match between two rural villages. Other such games attracted crowds and sponsorship – and gave rich men another outlet for betting. But then Victorian men decided that women should not play sport but watch themselves play it. Medical “experts”, including Britain’s best-known doctor, W G Grace, told them, on no evidence, that cricket was dangerous for their delicate constitutions especially their ability to bear children. In this W G ignored the early cricket training he and his brothers received from their mother, Martha, and indeed the cricket played by his two daughters at school.

Eventually private girls’ schools gave some experience of cricket to pupils from wealthy families. Some enjoyed it so much that they formed their own clubs to continue playing matches in adult life, mostly on private grounds in country houses. One of the leading female players of late Victorian times was Lucy Ridsdale. Her future husband fell in love with her when she scored a fifty in one such match. He was Stanley Baldwin, who would become a Conservative Prime Minister three times in the 1920s and 1930s – and President of the MCC. A generation later, Betty Archdale, who would become the first England women’s captain, grew up with a very different political outlook. Her mother was a militant campaigner for votes for women: young Betty helped her to throw stones through the windows of government buildings and leading gentlemen’s clubs. 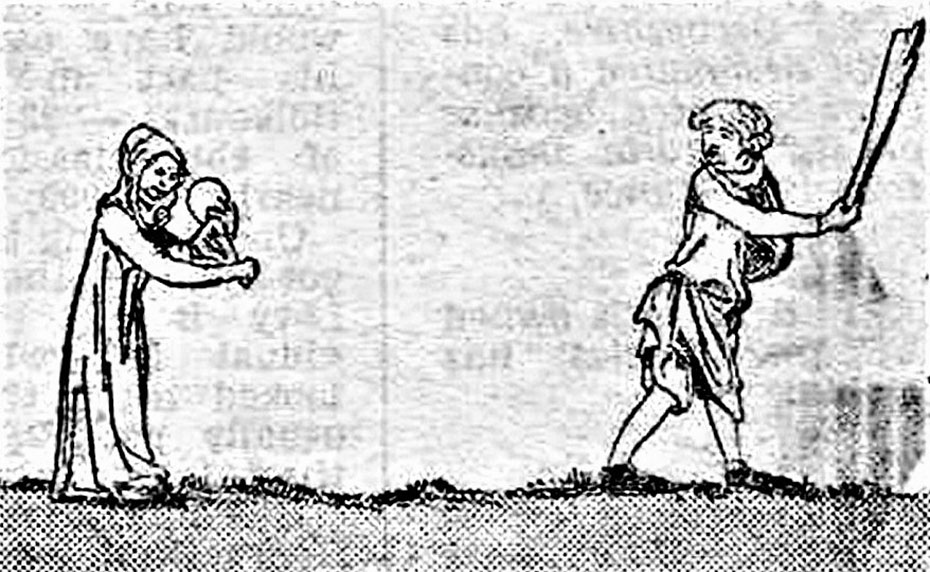 Public education expanded greatly in early twentieth-century Britain, for girls as well as boys, but very few girls in state schools got any chance to play it. Some enlightened factory owners provided cricket facilities for their women workers but generally English women’s cricket remained the preserve of wealthy English women with supportive husbands. It had no encouragement or even recognition from the MCC or the English counties, and not until 1926 did English women’s cricket acquire its own administration. The Women’s Cricket Association had a deeply conservative outlook on dress and deportment for women players – and for years it would oppose any form of payment to them, even support for travel expenses on the overseas tours which started in the 1930s.

The formidable Marjorie Pollard was a strong enforcer of its codes as a leading player and organizer over nearly thirty years, but in many ways she was a modern figure, especially in her recognition of the power of the media to promote cricket. She produced a regular magazine, Women’s Cricket, and became the first woman anywhere in the world to become a radio commentator on cricket.

The Second World War brought millions of English women out of home into the services and factories – but it did not make much difference to women’s cricket afterwards. Another major expansion of state education continued to exclude cricket for girls, so just as before most women players, especially on England international duty, were privately educated with the time and the means to play as amateurs. This was reinforced by public policy in the 1970s and 1980s. 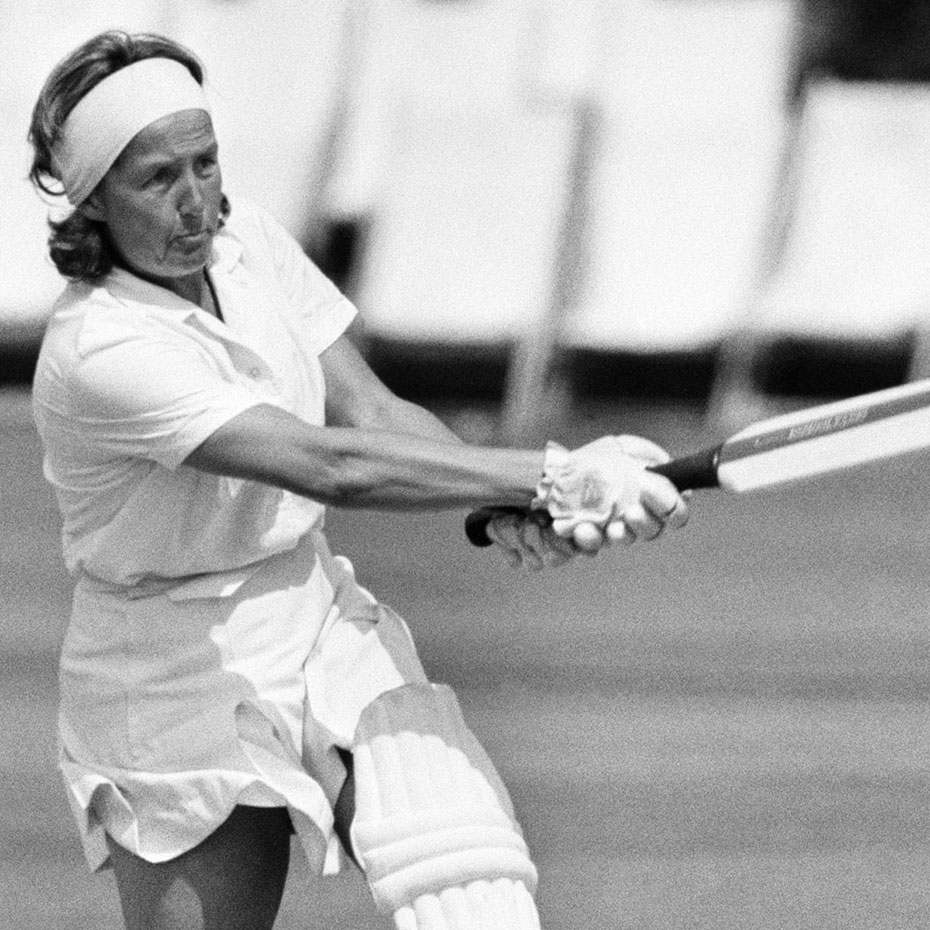 Although successive governments decided to promote sporting activity for women they all assumed that women were not interested in team games and instead promoted activities like swimming, keep-fit classes and dancing. Moreover, when laws were introduced to provide equal pay for women and outlaw sex discrimination these excluded cricket. To this day it is lawful in England to pay a female cricketer less than a male one of similar skill.

The all-rounder Enid Bakewell had a better Test match batting average than Javed Miandad (although from only 12 Tests, which were much rarer than men’s in her time and have become much rarer now.) A miner’s daughter, Enid was fortunate and unusual in being introduced to cricket at her state school. She was even more unusual in identifying as a socialist and a feminist.

Rachael Heyhoe, later Rachael Heyhoe-Flint, was the first England women’s cricketer to become a household name. As a campaigner for women’s cricket and, especially, payments for women cricketers, and one who embraced the media and commercial sponsorship, she was a dramatic, modernizing, one-woman force.

In the late 1990s under government pressure, the WCA dissolved itself and women’s cricket was subsumed into the England and Wales Cricket Board. As with similar mergers in other countries including Pakistan this change had big consequences. English women’s cricket gained huge new resources, which finally allowed England’s top women cricketers to become the first in the world to get paid as full-time professionals. But there are still regrets among women cricket players and supporters that English women’s cricket is no longer run by women who knew it and loved it and that they have been replaced almost entirely by white middle-aged male strangers.

Around the same time, women finally broke into the bastion of the MCC, at the direction of an enlightened President, Colin Ingleby-Mackenzie, the former Hampshire captain. Long waiting lists (the current time is 29 years!) have ensured that it is still dominated by male members.

Lord’s did not stage a women’s match until 1976 and the present fixture list is virtually a male preserve. This may change under Claire Connor, former England women’s captain, as the first female President.

T20 has given English women’s cricket a huge stimulus, especially the proliferation of overseas T20 competitions, which has given the best women players new earning opportunities. The advent of “double headers” – top grade men’s and women’s T20 matches played on the same day – forced the media to show and report women’s cricket seriously.

Coverage, spectatorship and above all participation in English women’s cricket have risen exponentially in just the last five years. Improved playing standards, international success, above all the World Cup victory in 2017 followed by millions on television, have made the game commercially attractive. The top players such as Sarah Taylor, widely recognized among the best wicketkeepers in the world, female or male, have gained name recognition and good incomes from playing and product endorsements (although still unequal to men’s).

But there are clouds over England women’s cricket as over men’s and indeed over cricket worldwide.

Linked barriers of class and race continue to make the game far more accessible to white privately educated girls than to minority ethnic girls and those from low-income families in state schools. Moreover, there is a rural-urban divide: the clubs with thriving women’s and girls’ teams tend to be concentrated in the countryside and suburbs rather than inner cities.

There are major worries too about the survival of long-form cricket for English women.  It was in trouble before the pandemic and since then financial imperatives have generated even greater focus on T20, the form which makes far and away the most money. The career of Heather Knight, the present England women’s captain, gives a vivid illustration of the trend. She recently completed 200 international appearances – but just eight of them were women’s Test matches.

Richard Heller’s latest book The Prisoner Of Rubato Towers is an increasingly crazed account of lockdown life in London without cricket.

INTERNATIONAL CRICKET IN THE 1990s: A GOLDEN AGE?