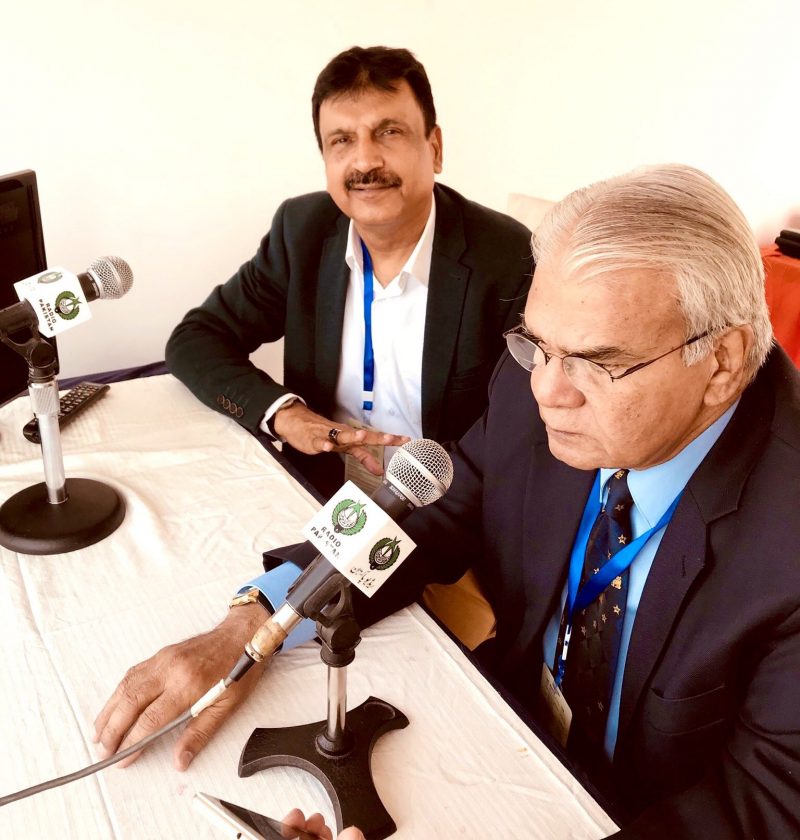 When I entered a cricket commentary box for the first time in late eighties, Radio Pakistan was the home of cricket commentary. It had produced such legends as Omar Kureishi, Iftikhar Ahmed, Chishty Mujahid and Shahzad Humayun (late). As an institution, it had served the cause of cricket meritoriously since the creation of Pakistan.

Radio Pakistan is now out of the business. Why is it so and how did it happen? It’s a sad story but needs to be jotted down so this generation comes to know about the fall from the grace and its causes. Radio Pakistan, once the pioneer of cricket commentary, is not covering even international matches from the grounds.

Cricket had been a passion for every Pakistani, particularly for those who were in their teens in 1950s and 1960s.

Radio was still in its heydays in the ‘70s when voice of Iftikhar Ahmed was a household one. Urdu commentary was inducted into cricket field in ‘70s.

In ‘60s television had intruded into Radio’s monopoly area. Across the border, radio broadcast is still alive and is followed by millions of Indians. The same is not the case in Pakistan. When I first visited Down Under, I was amazed to know that ABC had as big a following as Channel 9 or other TV channels.

But the same is not the case with PBC (called Radio Pakistan). Cricket was being covered from grounds till ‘90s but in came DABBA commentary and the country produced more expertise in this new area which in fact deprived cricket lovers from the taste of live commentary. This was post-Omer Kureishi era.

Iftikhar had quit as well. Shahzad died in the first decade of the 21st century. Commentary position was then dominated by Urdu commentators minus Hassan Jalil who had migrated to the USA.

The biggest reason for radio’s downfall was the financial problems faced by the Corporation. Because of the ban on sponsorships by tobacco companies, radio and cricket suffered. It was not like the UK where insurance companies took over. Radio Pakistan’s marketing department was not prepared to bring young blood. It failed to come out of its past and modernize itself.

Another factor which killed this art was the failure to encourage new talent. Chishty Mujahid and Tariq Rahim are still hanging around, but new names are not coming up.

In our country, it’s more like a hobby. In Australia, England, and South Africa, it is a profession.

Once upon a time, Radio Pakistan used to arrange voice tests (audition) and after checking the quality of voice, knowledge, and broadcasting skills, selectees used to be invited to face the mic.

Sometimes it used to take years to get the voice approved by the Director-General. This practice was in vogue in Radio Pakistan till the late eighties. The producers in those days were very hardworking and they loved cricket. They used to teach newcomers about the fine points of broadcasting and were always striving to improve the quality of the broadcast. Unfortunately, that breed of producers is gone and those who have replaced them are not of the same class.

Of course, the management would cry about lack of funds and ban on recruitment but what about those blue-eyed contract employees/daily wagers who were recruited without any regard for merit all over the country.

In the ‘80s, political influence touched new heights. There was a battle was between Urdu commentators. These were the days when Radio Pakistan used to send its commentators abroad for live coverage. It is said that one Urdu commentator used to ensure that he got selected every time for a foreign tour.

Then there was a battle royal going on between the commentators belonging to two big cities of Pakistan. Everybody wanted to cover each and every match whether it was played inside Pakistan or abroad.

All India Radio (AIR) has introduced commentary in regional languages such as Punjabi and Marathi. AIR is also doing coverage of those matches from abroad where India is playing. BBC Test Match Special (TMS) is also going on merrily. 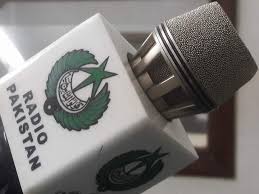 Radio Pakistan must get up from this long slumber and take special care of this dying art.