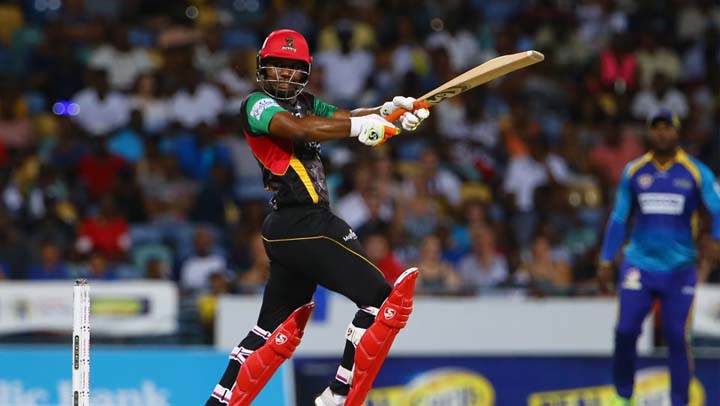 ACaribbean cricketers will be eyeing the upcoming US Open T20 cricket tournament, which gets underway on October 25, at Fort Lauderdale, USA.

The ninth edition of the tournament is expected to attract a number of T20 stars from around the globe, as it carries total prize money of US$100,000 after four days of cricket.

Chairman of Cricket Council USA (CCUSA), Mohammad Qureshi says that the draft for players will take place very soon and a number of Caribbean players have shown an interest in coming to play.

“Last year we had a number of stars from the Caribbean come across to play and this was met with great enthusiasm by the local cricket fans.

“We had players like Samuel Badree, Lendl Simmons, William Perkins, Navin Stewart and Denesh Ramdin and from Pakistan we had the likes of Najaf Shah, Hassan Raza and Saaed Ajmal.

“We are also expecting a number of other top players to come on board this year because we have carded the tournament when there is a window for the players.”

All matches will take place at the Central Broward Regional Park and the cricket will be coupled with cultural performances, as well as a car show.

The finals is carded for October 29 and a number of cricket officials from around the world have been invited to be present for this.