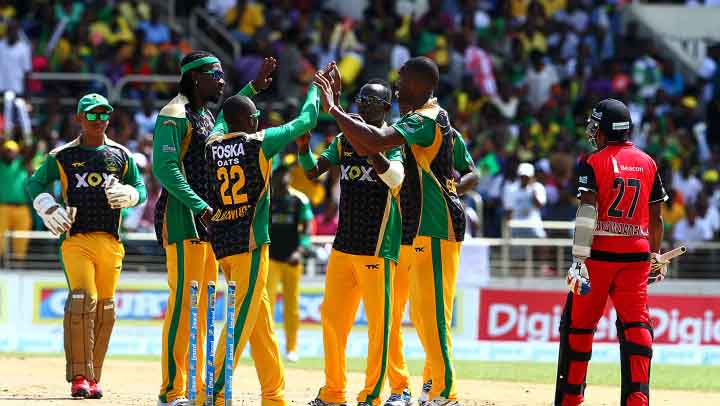 The West Indies Cricket Board (WICB) is angry at abrupt pull out of Pakistani players from their Twenty20 league, sources in the Caribbean said on Tuesday, vowing to raise the matter with the International Cricket Council.

Pakistan Cricket Board last week revoked the No-Objection Certificate (NOC) to their 10 players featuring in the Caribbean Premier League (CPL) and three in the county cricket in England.

PCB summoned the players and asked them to first appear in the fitness tests and then in a regional Twenty20 tournament starting in Multan from August 25.

While the event in England was not hit but the CPL is badly hit by the act as they had to refill the vacant places and CPL teams and the WICB are angry over the move.

“PCB’s action was abrupt and when the players were signed there was no such thing as a Twenty20 tournament in Pakistan. CPL is badly hit by the exodus of Pakistani players as they were the main charm in the event,” said sources.

Sources said the matter will be raised with the ICC in the next meeting and the board keeps its options open for sending its players to the Pakistan Super League.

As many as ten players, including seven centrally contracted cricketers, were allowed to play in the entire Caribbean Premier League—which began on August 4 and runs until September 9.

Skipper Sarfraz Ahmed, Mohammad Amir and Fakhar Zaman were called back from county stints, raising doubts over their future signing in England and opening the way for some Indian cricketers to take their places.

All six teams in the CPL were hit by Pakistan’s pull out, with the St Kitts and Nevis Patriots, Jamaica Tallawahs, Barbados Tridents and Guyana Amazon Warriors losing two players each while the Trinbago Knight Riders and St Lucia Stars each lose one.

Manager of the TKR, Colin Borde said Shadab Khan’s exit will be a huge blow for his team.

“Shadab’s exit is a huge blow for us. He is the complete cricketer in terms of what he can do with the ball, bat and in the field. I also find that for a youngster he is very knowledgeable about the game and when you put all this together, he must be a huge loss, said Borde of Khan who finished as man of the match in two of the three matches.

PCB’s abrupt action will also hit talks between the CPL and PSL on the prospect of playing a series of matches between the winners of the two leagues next year. It was reported last week that CPL and PSL authorities are in talks.

Pakistan players in CPL were as following:

Hafeez on road to ‘swift’ recovery

The First Cricket Museum of Pakistan